Tim Mason is a playwright whose work has been produced in New York and throughout the world. Among the awards he has received are a Kennedy Center Award, the Hollywood Drama-Logue Award, a fellowship from the National Endowment for the Arts, and a Rockefeller Foundation grant. In addition to his dramatic plays, he wrote the book for Dr. Seuss’s How the Grinch Stole Christmas! The Musical, which had two seasons on Broadway and tours nationally every year. He is the author of the young adult novel The Last Synapsid. The Darwin Affair is his first adult novel. 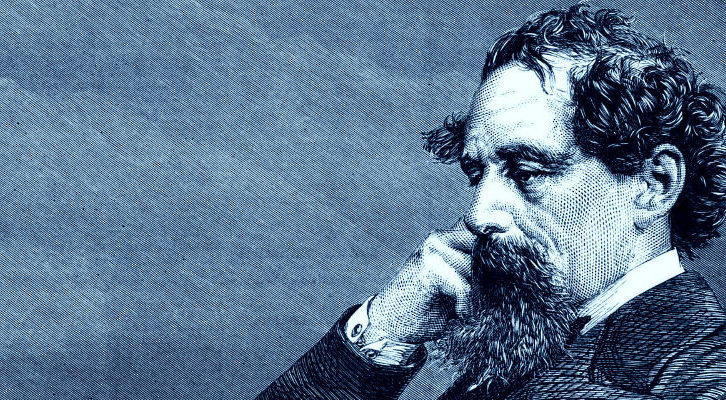 Charles Dickens Was Obsessed with Detectives, Too

In 1851, detectives were new to the London police force. The most famous novelist in the world figured he'd go on some ridealongs.