Home Articles posted by Will Staples

Will Staples writes movies, television series, video games, and books. He has worked on such films as Without Remorse and the Mission Impossible franchise. His television work includes the Jack Ryan and Shooter series and adapting Tom Wolfe’s book The Right Stuff for Disney+. He has written numerous hit video games, including Call of Duty: Modern Warfare 3. His debut novel, ANIMALS, is now available. 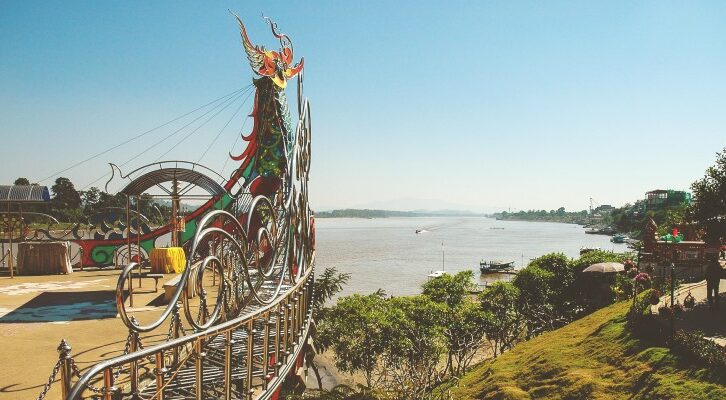 "How animals are trafficked is only one of the best-kept secrets of the international criminal underworld."