Lousy dads leave a trail of emotional scars and unhappy relations. In thrillers, there also tends to be a body count.

Heartache so universally understood, it’s literally biblical: The sins of the father. We look to our dads—and moms, of course, but we’re narrowing our focus here—for protection, sustenance, and guidance. When they can’t or won’t provide for those needs in normal circumstances, it’s bad enough. When fathers prove themselves unworthy in thrillers, the repercussions often include a body count.

In my novel A Dangerous Breed, former thief Van Shaw follows a trail that may lead to the father he never knew, only to learn that the man in question would make any sane person run full tilt in the opposite direction. Here are a few very bad dads indeed from brilliant mysteries, riveting thrillers, and one spooky story. 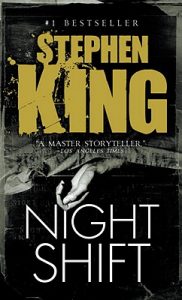 Lester Billings in “The Boogeyman”

An amuse bouche (amuse terreur, maybe?) to get us started. Billings is a common louse, with a don’t-spare-the-rod approach to parenting his young children. He ignores their fears about something that may be lurking in the closet. Then his first kid dies. The second, too, because of Billings’s pigheadness. And although ol’ Lester knows by now that a very real horror is lurking—a presence he’s glimpsed for himself in the dark house—he abandons his third child to the monster because he’s too cowardly to confront it. This bad dad has stuck with me since my first reading, at an age not much older than Billings’s own doomed children. 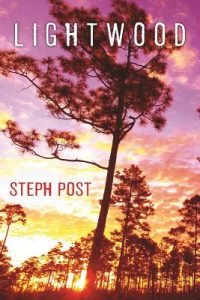 The Cannon clan effectively runs the town of Silas, Florida, though it would be going too far to call them welcome in most establishments. They’ve all done time; prison is considered a rite of passage. They’ve extorted, intimidated, stolen, trafficked, and pretty much squeezed the citizens of Silas for what little they have. Which isn’t much. So when the huge and ruthless Sherwood hears of a biker gang coming through town with a hundred and fifty grand in drug money, he enlists every Cannon available—including son Judah, who’s trying his best to stay straight after his latest stretch in the county jail. Sherwood talks a lot about family loyalty and what it means to be a Cannon, but it’s all part of his manipulations and menacing to get what he wants, for himself alone. 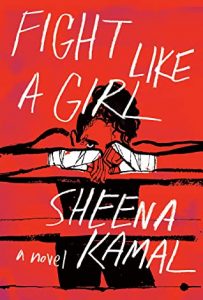 Sometimes even when the cause is gone, the threat remains: Trish avoids her violent father whenever he gets around to visiting Toronto, escaping the house to train in a Muay Thai gym. In the ring, at least, any bruises she receives are repaid in kind. And the acceptance Trish finds as a Trinidadian-Indian young woman among other students from a wide variety of heritages is a balm. When Dad is accidentally struck and killed by a car—with Trish behind the wheel—there’s a chance for some peace for the angry young woman. But her mom soon repeats the cycle of abuse with a bullying new boyfriend. A fast-paced YA novel with a vibrant voice and a touch of magical realism. 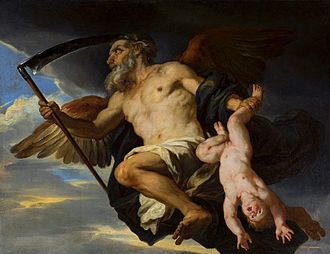 The leader of the Titans, ancestors of the more familiar Greek gods such as Poseidon and Aphrodite. Before Cronus became a lousy father, he was a terrible son. The Titan is commonly depicted with a sickle, the implement he used to castrate and depose his own father, Uranus. What goes around comes around: a prophecy foretold that Cronus was destined to be overthrown by his own offspring. He responded by devouring all his children as soon as they were born. Cronus’s wife Rhea wised up, and secretly gave birth to Zeus, giving Cronus a stone concealed in swaddling clothes to consume in the baby’s place. Once Zeus was grown, he conspired to trick Cronus into disgorging his swallowed children, including Hestia and Hades, and led a revolt to overthrow the Titans for good. (Zeus’s own lousy parenting is a whole other chapter…) 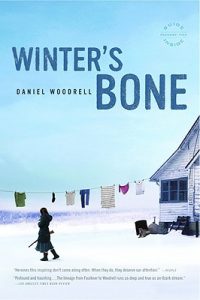 Some dads are bad because of their actions, some because of neglect and unreliability. Ree Dolly’s father is a feckless meth cook, given to long absences and even longer excuses. When he skips out on his latest jail bond, Ree learns that Jessup had put their house up as collateral, potentially leaving the Ozark family homeless unless her father can be found, alive or dead. Jessup’s failings go a long way in explaining Ree’s courage and determination. A modern classic, done justice by an equally great film. 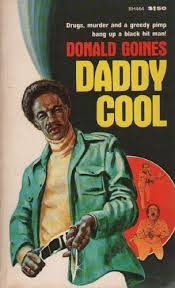 Published in 1974, the last year of Goines’s short, tough life—which included heroin addiction and multiple prison terms—Daddy Cool is as much Shakespearean tragedy as crime thriller. Hitman Larry Jackson is highly paid for his skill with a blade, but that earns him no respect from his children. His daughter flees to her boyfriend, who promptly turns her out on the street. A robbery of a numbers runner goes beyond sour into rancid. Things only get worse from there. Goines’s characters are mostly amoral, their fates similarly bleak. It’s not hard to draw parallels with the author’s opinion of his own prospects should he turn to crime again.

Alexander Zalachenko in The Millenium Series

What if entire governments conspired to shield your abuser? And declared you insane for fighting back against him? Small wonder Lisbeth Salander has trust issues. Her father is a human trafficker whose crimes are excused by the agencies who benefit from his top-secret intel on Soviet espionage. Twelve-year-old Lisbeth nearly succeeds in killing him, but the retaliation from Zala’s protectors is terrible, and the personal war between father and daughter continues for many years and many pages. 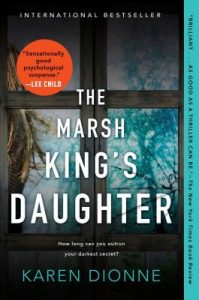 Kidnapper, rapist, sadist, multiple murderer: Helena Pelletier’s father is possibly the worst on this list. As well as the most dangerous, capable of hiding from authorities forever in the vast wilderness of Michigan’s Upper Peninsula. And yet, Helena loved him once, and still can’t find it in herself to call him a monster. As she journeys into the back country in an attempt to track and capture the fugitive Jacob, the real battle is an internal one, as Helena confronts her own memories and opinions of the man who fathered her, raised her, taught her how to survive, and held her and her mother captive for years.

Counting Down the Greatest Crime Films of All-Time: # 7 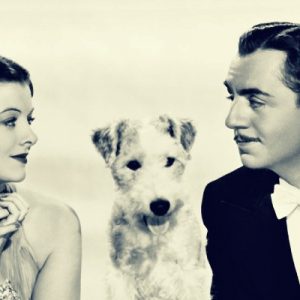 Counting Down the Greatest Crime Films of All-Time: # 7