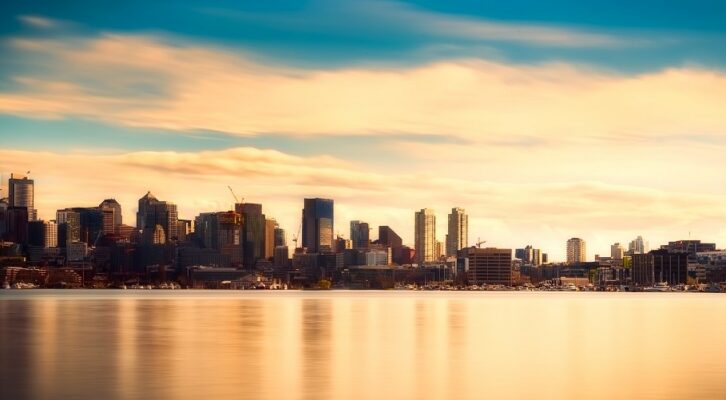 Glen Erik Hamilton returns to his hometown of Seattle to find nothing is where he left it. 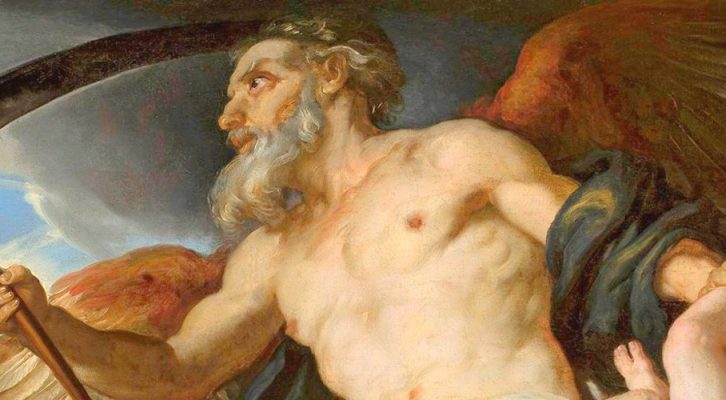 Lousy dads leave a trail of emotional scars and unhappy relations. In thrillers, there also tends to be a body count. 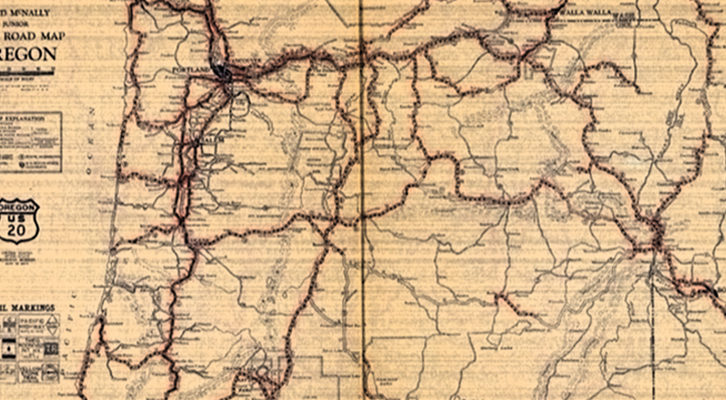