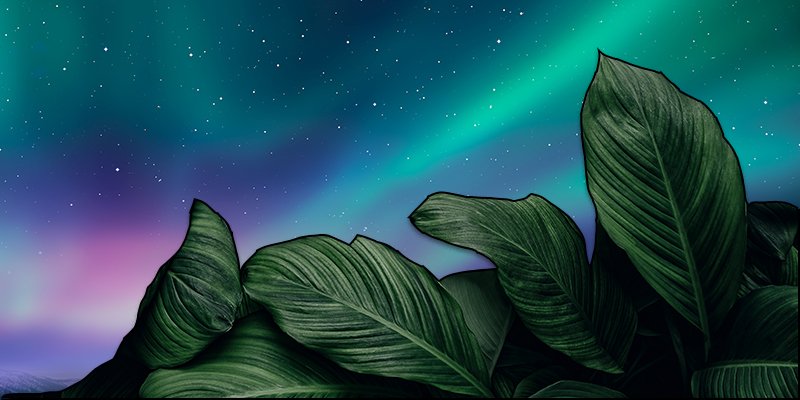 "Fact or fiction? Does it pass the smell test of believability?"

I always start writing (and reading) with the following premise: a work of thriller fiction that is believable, or at least plausible, is something readers appreciate. How do authors of this genre incorporate “alternative facts” into their stories in ways that strengthen, rather than diminish, credibility?

If readers are presented with some information they know to be true, along with fictional information, they will tend to also believe the fictional elements. For instance, suppose that I am developing a novel with a plot element that includes the discovery of one of Sir Isaac Newton’s hidden journals. I write the following: “Sir Isaac Newton, in addition to discovering scientific principles such as the law of gravity, was also an accomplished alchemist. Given his Christian background and interest in the occult, the Archbishop of Canterbury secretly organized an assassination plot. When the attempt failed, the Archbishop denied any involvement.” How much of this is fact and how much is fiction?

In this example, the scientific accomplishments, interest in alchemy and the occult, and Christian background are all true. The assassination plot by the Archbishop is fictional, but it is believable when embedded among the other factual details. The credibility is further enhanced if a reader is aware of the factual elements but didn’t know about the Archbishop of Canterbury fictional detail. A reader would be inclined to believe this given the known truth of the other elements.

This also illustrates the three-to-one ratio of fact-to-fiction, which works well when blending reality and nonreality. Fictional details do not need to be embedded with facts in the same paragraph or sentence. The goal is for the fictional element to be plausible and make sense to the reader. Authors can build up a storehouse of credibility throughout the story by incorporating factual elements. In this manner, when a fictional element is slipped in, readers are less likely to question the veracity. The author has already established believability in the story because of previous truths sprinkled throughout. The converse is also true. An author can compromise credibility by incorporating too many nonfactual elements. Blending a plausible mix of fact and fiction together requires care and skill.

The example above focused on a plot element. The same holds true for character and setting details. I will not go into length about what makes characters believable, but authors may want to incorporate many character attributes that provide unique skills in fighting, sleuthing, or excelling in some incredible way. To me, Ian Fleming’s James Bond character is a poster child for a not-very-believable character who is perfect for this type of thriller . 007’s believability as a protagonist works precisely because of his extraordinary skill set. Authors need to balance their characters’ attributes to match what the story requires. A mismatch can render a story unrealistic. Readers differ in how they relate to characters and might want a protagonist who seems superhuman, or a villain that is unbelievably villainous. The important caveat is to be consistent with character details.

Setting provides many opportunities to incorporate factual elements. Actual streets, buildings, and other geographical details all add credibility. When a fictional setting is embedded among these factually accurate details, it is more believable. When settings such as government agencies (think CIA, NSA, DOD, etc.), or places such as a police department, emergency room, or morgue are represented with factual accuracy, the story credibility is enhanced. Setting details often dovetail with plot and character. Correctly portraying the inner workings of law enforcement, forensics, etc. creates believability and realism. The same holds true for accurate medical depictions. If the facts must be blurred a bit, remember that readers will allow for some embellishments and inaccuracies, but they can be turned off. There is nothing wrong with fantastical fiction, but a typical thriller tends to be more grounded in reality.

Accurately portraying historical facts also enhances believability. Authors writing thrillers that incorporate history can build up a lot of credibility by researching and correctly portraying these historical elements. When these facts are misrepresented, it works to detract from credibility.

Many readers are willing to suspend disbelief provided a story makes sense and is realistic, or at least, plays by its own rules. Verisimilitude–the appearance of being true or real–is the bar the author must achieve. Extrapolating this, authors can play loose with the facts and not strain readers’ credulity as long as plot, characters, and setting are plausible. I like to think of this in terms of the “smell test of believability.” If my goal is to write something believable, it helps to blend facts and reality into the story. But it is not essential provided I have achieved this “appearance of true or real.”

Sometimes, you can really score points with readers by surprising them. Consider these details:

In 1392, two Guanche goatherds (the Guanches are natives of the Canary Islands) found a statue of a woman on the beach. She held a baby in one arm and a green candle in the other. Subsequently, the woman was recognized as the Virgin Mary and the baby as the Christ-child. This led to veneration and devotion to the Virgin of Candelaria, as she was subsequently named. An Eighteenth-century painting depicting an apparition of the Virgin of Candelaria to the Guanches has seven mysterious messages stitched into the hem of her garments. These messages have never been .

Fact or fiction? Does it pass the smell test of believability? The event in 1392 is a legend that has many believers. Every other detail is factual. Here, something that seems incredible–seven undeciphered mysterious messages–is something that a reader might find implausible. Yet, if they research this and learn it is true, the author’s credibility and the believability of the story are both enhanced. Full disclosure, this story detail is from a conspiracy thriller I wrote. I want readers to have an “Oh my gosh–that was true!” moment. I like to think of it as a Ripley’s Believe It or Not moment. Truth is often stranger than fiction. If an author can include something incredible, that is actually true despite the implausibility, they can provide readers with an “Oh my gosh!” moment.

Thus far, I have focused on why blending reality into fiction is important from the reader’s perspective of believability, credibility, plausibility. But what does believability mean to the author, especially during the research and plotting phases of writing? Many story elements uncovered when researching plot, character, and setting can provide details, subplots, interesting twists, and many other useful story elements. Learning about these facts and truths can open new creative paths that make stories more interesting to readers. As an author, I cannot connect dots and pull threads if I don’t know about them. The detail I provided above about the seven mysterious messages was unknown to me when I first began to plot out my story. Factual research uncovered this provocative fact, and those undeciphered messages became an important part of the story.

Some research is difficult to ascertain as fact or fiction, real or unreal. Many “facts” uncovered when researching a book do not include the source documentation and/or are impossible to verify. Suppose my protagonist has a backstory that includes alien abduction. I can include many “facts” about alien abductions, UFO sightings, government coverups, and the like. Yet, how many represent actual facts, as opposed to shared delusions? These “gray” details are not black or white. How does an author navigate through this territory of questionable facts and still maintain believability? Again, verisimilitude can be a useful navigation tool. Still, the answer is highly subjective based upon an author’s style and intentions, and readers’ preferences. Readers appreciate when the ‘facts” make sense and appear to be true.

The more spectacular the supposed facts are, the more believability gets called into question. Statistics sound very factual, but numbers can be manipulated. Scientific research sounds factual, but conclusions are frequently based upon various scientific biases and methodological flaws. Do these become facts? Partial truths? Opinions? While many of these factual elements are subject to interpretation, incorporating them into fiction can strengthen the overall believability of the story.

Creating reality-based fiction can be very compelling for the reader. There are many superb thriller authors who do this well. The next time you read a thriller, pay attention to the plot, character, and setting details of the story. Do they pass the plausibility smell test? Does the story come across as credible or incredible? Believable or unbelievable?

True or false? There is something thrilling about reading a story where fact and fiction are so artfully blended that you wonder what is real. At the end of the day, it is a work of fiction. Still, truth is often stranger than fiction. 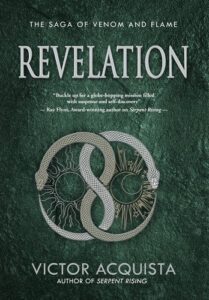 Victor Acquista is the author of The Saga of Venom and Flame duology. He enjoys writing in many genres and exploring thought-provoking themes.He is a member of the Authors Guild, the Mystery Writers of America, the International Thriller Writers, and the Florida Writers Association.When not pondering the big questions in life and what's for dinner, he enjoys gardening and cooking. He lives with his wife in Ave Maria, Florida. 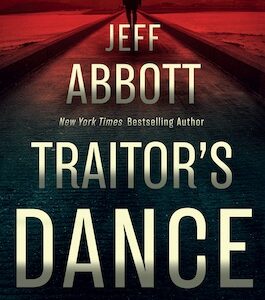