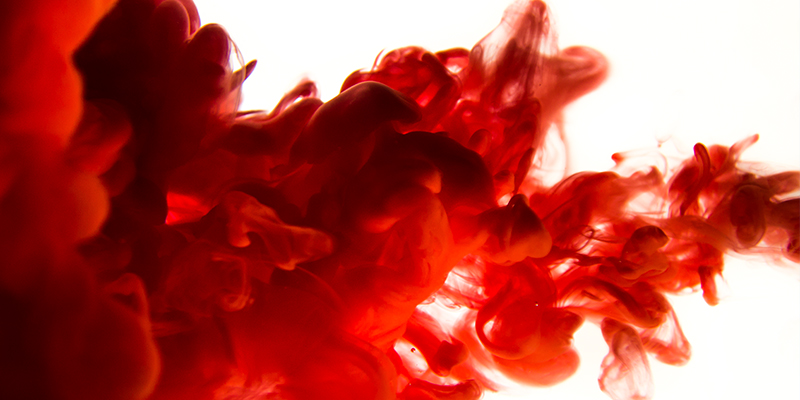 The finest writers do not make the most horrific deeds inevitable, but rather understandable.

I grew up reading murder mysteries with ingenious plots, books by Agatha Christie, Ngaio Marsh, John Dickson Carr, Dorothy Sayers, Ellery Queen. There was always a raft of characters, any of whom could conceivably have Done It, It being the deliberate taking of human life. Often they managed to do it in locked rooms or despite ironclad alibis, and they were almost always the least likely to have committed such a grotesque act, given their seeming harmlessness, fragility, affability, or evident motive. These books focused, often ingeniously, on the who and what and how of murder.

Eventually I came across mystery writers concerned instead with why.

Ruth Rendell. The opening sentence of A Judgement in Stone brutally dispenses with the who and what of a particularly awful deed and focuses on the why: Because the killer was illiterate. A brilliant start to a brilliant mystery, and after reading it I was never again drawn to those cozy guessing games I had so enjoyed when young. Rendell had written a superb Whydunit, and that’s what I wanted to read now.

The problem with the Whodunits is that they take as given that motive easily explains murder. Of course the man killed his wife: She was cheating on him or wouldn’t give him a divorce, or he’d taken out a huge insurance policy on her. Of course blackmailers get murdered, as do objects of envy, resentment, vengeance, and lust. All it takes, really, to make ordinary characters killers is to push them beyond their limits. And that’s another given—that commonplace people have limits beyond which they are capable of deeply evil acts.

Keep in mind that we’re focusing here on premeditated murder, not an accidental fatal punch or shove into a splintered railing; not a momentary blind-rage second-degree. Whodunits almost always feature densely plotted, calculated killing, and as we read them we relax comfortably into a world in which anyone, given sufficient motive, is a potential killer. We relax because we don’t really believe this. If we did, we would all be hermits.

When, in the real world, we are daily confronted with news of humans who have actually done these things, we tend not to find motive a satisfactory explanation. It’s not enough to learn that the accused was propelled by greed, jealousy, whatever. We want to know much more. We want to know how, even with that motive, even with a bouquet of motives, they could have brought themselves to do such a terrible thing. That ultimately there can be no satisfying answer to that question does not stop us from asking it. Why, not who, is the ultimate mystery.

Take Eunice Parchman, Rendell’s illiterate slaughterer. We are told at the outset that her illiteracy wiped out an entire family. On its face this makes no sense, unless it’s going to turn out that she misread “rat poison” as “cornstarch.” Instead it’s Rendell’s job to show us how illiteracy could make a woman into a murderer, much more challenging a task for a novelist than inventing bullets made of frozen blood or designing a poisoned gas nozzle in a cuckoo clock. You’ll need to read this excellent novel to find out how she does this. Inability to read is a baffling reason to take that irrevocable step, to risk the hangman’s noose, but then so are the rest, at least to those of us who haven’t yet killed anyone.

Edmund Wilson—who famously didn’t give a rat’s who killed Roger Ackroyd—asked, “How can you probe the possibili­ties of guilt among characters who all seem alike, because they are all simply names on the page?” In order to explain the mystery of why, Rendell dives profoundly into Eunice’s character, as well as the characters of those unfortunate family members, each one complex, recognizable yet unpredictable, at once admirable and foolish, kind and insensitive, none of them with “victim” written on their foreheads. Their deaths are neither thrilling nor amusing; their deaths evoke pity. As does Eunice Parchman herself. The key to why is character, not plot, so the most engaging mysteries feature characters who are layered. They may or may not be relatable, but they are each surprising, in just the same way we all are to one another, and to ourselves.

When, in our non-fictional lives, we, like Poirot, wonder at first why somebody did some outlandish thing, we start out by asking What purpose did it serve? What good did it do? Unless we’re scientists, in which case the question is very different: What happened earlier to cause this thing to happen now? Bertrand Russell calls the first question teleological and the second mechanistic. Whodunits rely on purpose to explain the inexplicable. Whydunits take the knottier, mechanistic approach.

The recent rise of the celebrity serial killer has given rise to crime fiction that attempts that very approach, yet in most of those books the why is usually explored in terms of triggers and stressors and, after all that business, falls back on name-calling. The killer is a monster, a psychopath, a horror, a malignant narcissist with borderline personality. Ergo. The monster’s character is no more layered and paradoxical than that of Colonel Mustard. And if the novelist buys into this approach, the serial killer is particularly easy to fashion and set in motion. He is a creature of drives and gears, not character. Character is hard.

So I come back to writers like Ruth Rendell, P.D. James, Kate Atkinson, Stephen King (the Mr. Mercedes trilogy, for instance). They take their murderers seriously. Patricia Highsmith, too, who may herself have been a psychopath, and who can create a serial murderer with three dimensions. Ripley has character to burn.

With a clean slate, a native personality and physicality, we are born into a world of influence and accident, throughout our lives colliding and not colliding with beings of varying inclination and intent, the journey molding and refining our fears, expectations, perceptions, values. None of which makes Eunice’s horrific deed inevitable, any more than a second-ball break will always pocket the 8-ball, but it does make the deed understandable. Almost. And almost is the best the finest writers can do. 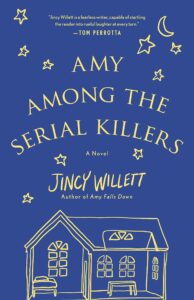 Jincy Willett is the author of Jenny and the Jaws of Life, Winner of the National Book Award, and The Writing Class, which have been translated and sold internationally. Her stories have been published in Cosmopolitan, McSweeney's Quarterly and other magazines. She frequently reviews for The New York Times Book Review. Her latest novel, , Amy Among the Serial Killers, is now available. 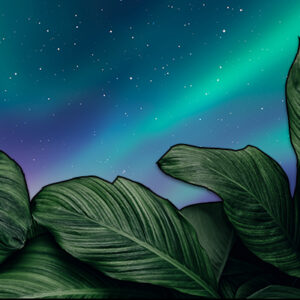 I always start writing (and reading) with the following premise: a work of thriller fiction that is believable, or at least...
© LitHub
Back to top