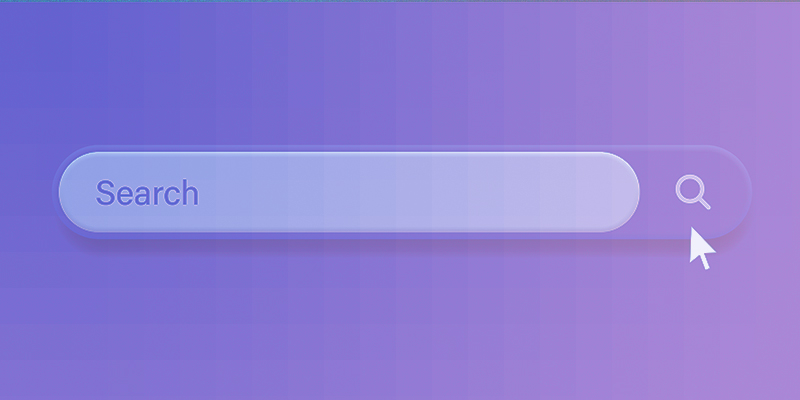 Why the largely self-regulated world of venture-backed start-ups has spawned some of the most intriguing criminal scandals.

I have spent most of my professional career in Silicon Valley. In my 25 years in tech, I’ve worked at everything from a two-person, seed-stage start-up, to a 40,000-employee, publicly-traded company. Mostly, I’ve worked at companies somewhere in-between those extremes—venture-backed tech start-ups that have raised millions of dollars in financing but are still private companies.

The reality of these private, venture-backed companies is they operate largely without oversight.

Most of the time, this is fine. Certainly, the companies I have worked for have all been managed ethically and legally—with the notable exception of MCI, which had the misfortune of being acquired by WorldCom in 1998 and later found guilty of one of the biggest securities frauds of all time. WorldCom was caught because it was a public company with public market oversight. But it always struck me as an interesting question: who provides that oversight for private companies?

In spite of billions of venture capital dollars funding thousands of venture-backed start-ups every year, this question of who is responsible for ensuring that privately-financed companies abide by the law remains somewhat of a gray area. For the most part, the answer is the companies themselves.

Apart from founders and executives simply being trusted to follow their own moral compass, such self-regulation has two main guardians:

Unless a company is in a highly regulated industry such as healthcare, there is effectively no active oversight by governmental law-enforcement entities. In the vast majority of cases, such self-regulation works just fine—the businesses operate ethically and legally. But, when they don’t . . . what happens? Private companies largely fall through the cracks of our criminal system—typically irrelevant to local or state law enforcement, but not really under the purview of federal authorities either. Occasionally, criminal activity is uncovered by the media or a whistleblower, forcing law enforcement to get involved. But, in most cases, if a crime is being committed, nobody is there to investigate or arrest the criminals.

In my novel, Bit Flip, I explore this exact vulnerability. As Sam Hughes, the protagonist who suspects fraud within his company, explains, “Who would he report this alleged financial wrongdoing to? Was this technically even a crime, given that Ainetu was still a private company? He thought for a moment about the blank stares he would receive from the Palo Alto Police Department. Could they give less of a shit about some founder lying to his wealthy VC investors about their revenue? No, this was a job for the Feds. But which “Feds”? The SEC? The FTC? The FBI? Who the hell would even care about this enough to investigate it?”

White collar crime doesn’t get a lot of attention in literature. The murders, mayhem, and serial killings of true crime get the disproportionate focus. But, with potentially billions of dollars in personal net worth on the line, the incentives for perpetrating white collar crime can be extremely tempting—and often provide the underlying motivation and/or permission for more heinous criminal acts.

Indeed, some of the biggest business scandals in recent years have involved private tech companies, many of which have been well-documented in nonfiction books. From the blatant investor misrepresentation and outright product fraud of Theranos (largely exposed by John Carreyrou’s outstanding reporting and subsequent book, Bad Blood), to the rampant self-dealing and dubious accounting of WeWork (masterfully captured in The Cult of We by Eliot Brown and Maureen Farrell), to the reckless business practices and widespread sexual misconduct of Uber (compellingly documented in Super Pumped by Mike Isaac), these incidents and dozens more like them demonstrate what can happen when unethical founders are left to run amok with billions of dollars at their disposal.

And, evidently, audiences can’t get enough of this type of white-collar crime story. Beyond the widespread media coverage and numerous best-selling nonfiction books, these scandals have become TV shows and movies. Whether due to their every-day relatability or old-fashioned schadenfreude, scandals such as these are compelling precisely because of that criminal gray area. Unlike a psychotic killer, the criminals in these stories often can’t identify a single act when their actions violated the law. They are smart and ambitious, but also entitled and self-delusional—sliding down the slippery slope of increasingly unethical behavior until things go catastrophically bad. Despite the fact criminal prosecution remains rare.

The tech industry term “Unicorns”—referring to private companies with valuations over $1 billion—was originally coined to describe how rare an occurrence this was. Previously, most companies at that valuation would file to go public. Today, according to TechCrunch, there are over 1,300 Unicorn companies with over $4 trillion of aggregate market value. Many of these companies have remained private specifically to avoid the additional scrutiny and disclosure requirements of a public company. The exact conditions under which white-collar crime can flourish. No doubt, several of these companies will be exposed to have similar criminal scandals hiding underneath the surface, particularly if the free-flowing cash of the last ten years, which made it easier to cover up misdeeds, continues to subside.

Since the original semiconductor boom that gave Silicon Valley its name, a big part of the appeal of the tech industry is its lack of rules. Just like in the Wild West, the companies that are the most bold, aggressive, and disruptive capture the lion’s share of the gains. Silicon Valley folk lore is rich with stories of renegade founders who ignored conventional thinking and broke the rules, accruing massive success for their companies and inconceivable wealth for themselves and their investors. This hallowed history has fueled the speculative growth of the tech industry from the dot-com boom to today.

But with 7 of the world’s 10 richest billionaires amassing their fortunes from the tech industry, the narrative of a benevolent, self-regulated industry that is “making the world a better place” is long outdated. The self-dealing, win-at-all-costs culture of private, venture-backed companies usually carries over into adulthood—even when those companies become near monopolies. And once they become behemoths, they are hard to stop. The time has come to no longer trust the tech industry to police itself. In the meantime, these scandals continue to make for a great stories. 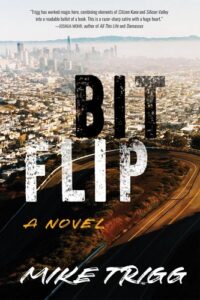 Mike Trigg was born in Kentucky and raised in Wisconsin. He earned a BA from Northwestern University and an MBA from University of California, Berkeley. Over his twenty-five-year career in Silicon Valley, he has been a founder, executive, and investor in dozens of venture-funded technology start-ups, as well as a contributor to TechCrunch, Entrepreneur, and Fast Company. He lives in Menlo Park, California, with his wife and two sons. Bit Flip is his first novel. 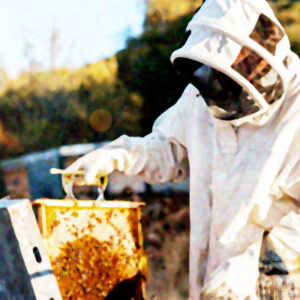 I haven’t yet been arrested doing research for a book. I don’t think that yet is going to last much longer, though, because...
© LitHub
Back to top