Of the many motion pictures made by Gregory Peck, he always maintained that To Kill a Mockingbird was his favorite. He liked the Pulitzer Prize-winning novel so much that he tried to buy the dramatic rights and quickly agreed when producer Alan Pakula offered him the role of Finch. “I can honestly say that in twenty years of making movies,” Peck stated, “I never had a part that came close to being the real me until Atticus Finch.” His own childhood was very much like those of the children in the film, through whose eyes the story unfolds. Though his childhood was in Southern California, rather than in the true South, Peck said he nonetheless lived “in a small town where we ran around barefooted in the summertime and lived in trees and rolled down the street curled up in an old rubber tire.” Peck was so deeply taken by the role of Finch that he made a full nine-minute speech in one take; the actors who were playing jurors broke into applause when he concluded. 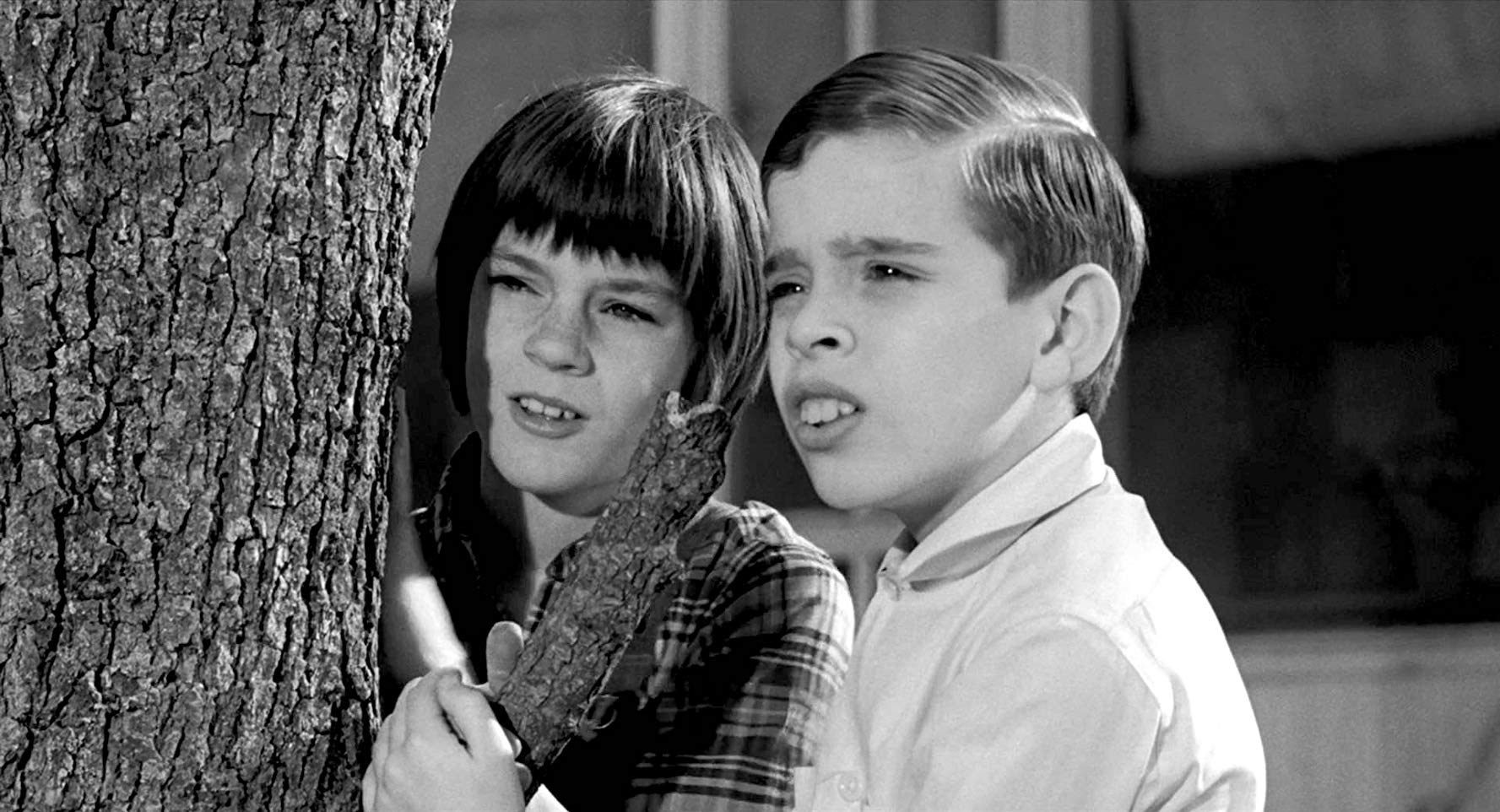 In a small, racially divided Alabama town in the summer of 1962, an incorruptible lawyer, Atticus Finch, raises his two children—Scout, a six-year-old girl, and Jem, her ten-year-old brother—alone after the death of his wife. A primary endeavor in their carefree lives and that of their playmates is to get a look at Boo Radley, the neighbor they have never seen and who, in local legend, is chained to his bed by his mean father.

Atticus agrees to defend Tom Robinson, a young black man accused of raping and beating a white girl, Mayella Ewell, creating a hostile environment for his children by the bigoted youngsters in town. Atticus proves that Tom is innocent and that the beating occurred at the hands of Mayella’s father when he caught her making advances on Tom, but the all-white jury still finds him guilty. Atticus plans to appeal, but before he is able to do so, Tom is killed when he allegedly tries to escape.

Mayella’s father, seeking revenge against Atticus, attacks Scout and Jem, but they are saved when a strange man lurking in the woods attacks Ewell and stabs him to death. Scout is surprised to find Boo Radley standing quietly behind the door of her bedroom as her injured brother is attended by a doctor, and she identifies Radley as her protector. The sheriff, understanding the situation and sensitive to Boo’s fragile mental state, decides to announce that Ewell fell on his own knife, so no trial will be necessary.

Harper Lee’s only novel, To Kill a Mockingbird was semi-autobiographical. She grew up in a small southern town that had its racial problems, wrote sensitively about them, and saw them converted to the screen by Horton Foote, also a southern writer. Lee was that rare author whose novel had been made into a film who was able to say, “I am a happy author. They have made my story into a beautiful and moving motion picture. I am very proud and grateful.” Foote won an Academy Award for his excellent screenplay.

The character of Dill, a schoolmate of Jem Finch, was based on the young Truman Capote, who had been a friend of Harper Lee while they were growing up. It is known, too, that Capote made major contributions to the writing of the book.

The narration is made by an adult Scout Finch, whose voice belongs to Kim Stanley.

Boo Radley is played by Robert Duvall in his screen debut.

Sheriff Heck Tate explaining to Atticus Finch how he is going to handle the death of the man who tried to harm his children, Scout and Jem: “Bob Ewell fell on his knife. He killed himself. There’s a black man dead for no reason. Now the man responsible for it is dead. Let the dead bury the dead this time, Mr. Finch.” 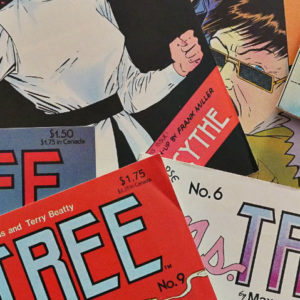 Listen, I get it. Nobody who regularly follows the notoriously violent Stinky McMalley, Boy Spy novels is delighted when...
© LitHub
Back to top