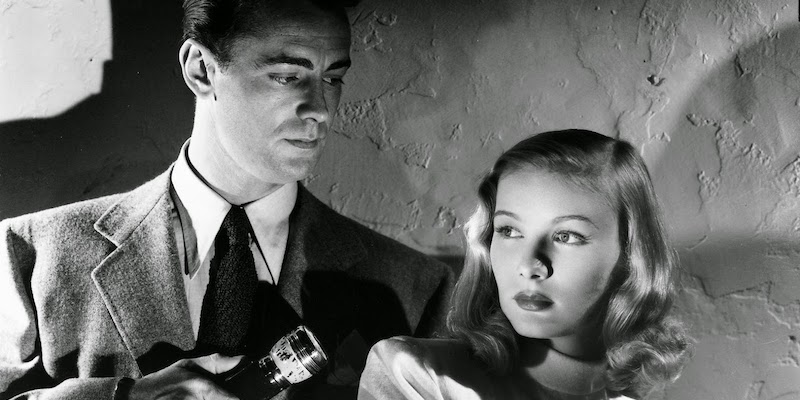 Alan Ladd, a huge star for Paramount, was scheduled to serve a second hitch in the Navy in three months’ time, and the studio desperately wanted to make another film with him before his departure. Raymond Chandler, fresh from his great success as the cowriter of Double Indemnity (for which he received an Academy Award nomination), had a partially completed novel. John Houseman read the pages and had the studio buy it and get a contract for Chandler to write the screenplay. The first half of the script was delivered quickly, and the studio liked it so much they began filming. New pages began to come very slowly, and with time running out on Ladd, Chandler appeared to have writer’s block. He told Houseman that he could continue, but that he needed to write at home, not in his office, and that he had to be drunk to do it. Houseman hired nurses and limousines around the clock to be there if Chandler needed help, but he delivered the remainder of the script on time and received his second Oscar nomination, as well as the Edgar Allan Poe Award from the Mystery Writers of America. 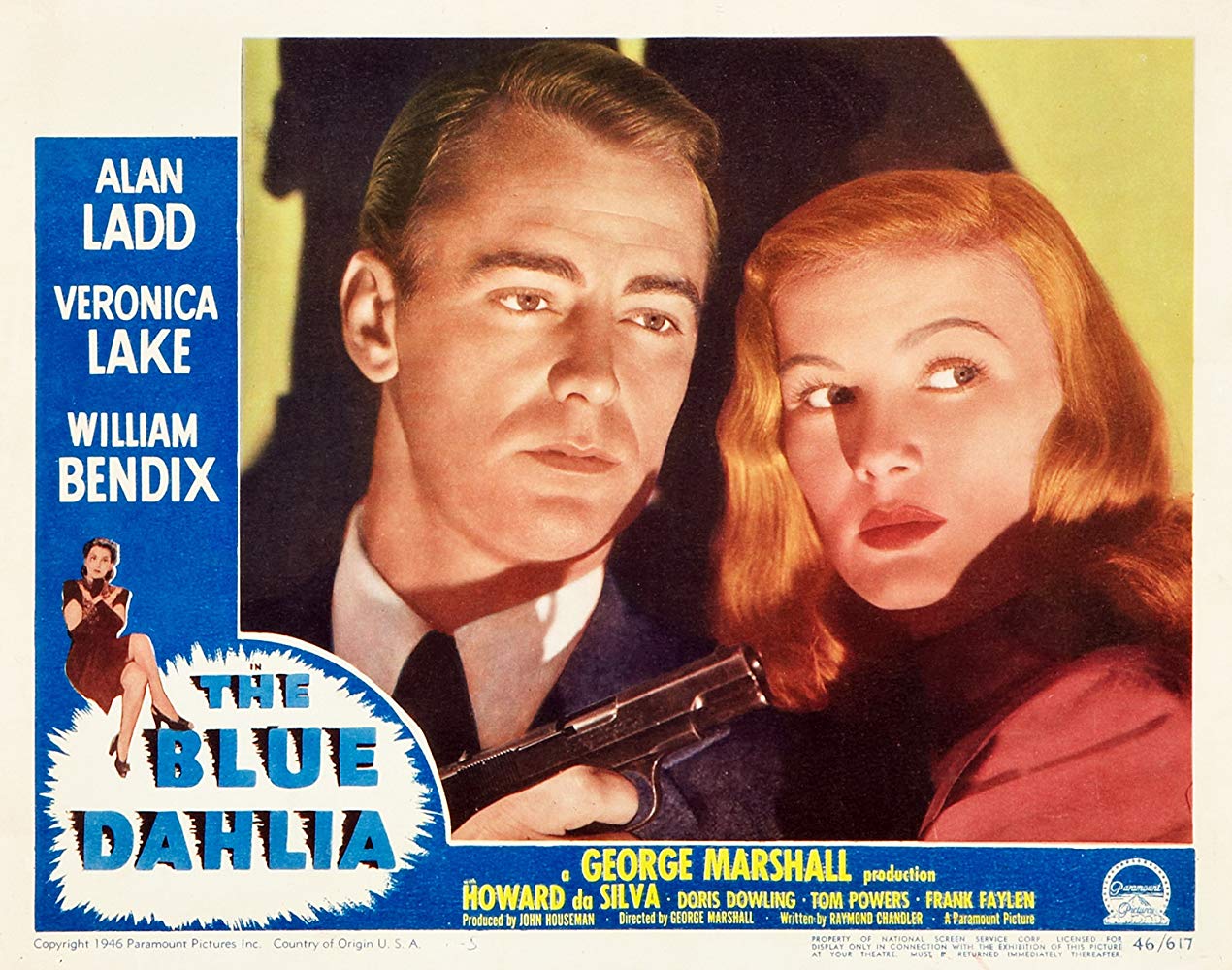 Johnny Morrison comes home after military service in World War II to find his drunken wife in the arms of another man at a wild party in his home in the middle of the afternoon. He breaks up the party, and when she confesses that their son died because of her drunken driving, he leaves her. The war hero turns to two buddies who returned from the war with him, Buzz Wanchek and George Copeland, and they decide to try and forget the past and start over. When Johnny’s wife, Helen, is murdered, he becomes the prime suspect so he realizes he must find the killer or else he’ll be arrested and the real killer will go free. He meets up with the beautiful Joyce Harwood, the wife of the man with whom his wife was having an affair, and they fall in love. With the help of Joyce and his two friends, Morrison finds the murderer and forces a confession out of him.

Chandler had conceived an unusual and philosophically perplexing ending. Johnny’s pal Buzz had a war injury that required a steel plate be imbedded in his skull, causing him intermittent memory loss, pain, and blackouts. In Chandler’s story, Buzz actually killed his friend’s wife but didn’t remember doing it. The Department of the Navy was reluctant for Paramount to release a film with that ending out of fear that it would reflect badly on the Navy. This decision forced Chandler to produce just the sort of humdrum ending that Chandler hated in other people’s detective stories.

The Blue Dahlia is better than the several other noir films that use the similar motif of returning veterans being punished for their time in the service (Morrison loses his child, his wife, his home), much as returning convicts are seen as outsiders. Ironically, when Morrison is perceived to be a murderer, he must flee and hide from the very people he had fought to protect.

Alan Ladd and Veronica Lake were the perfect noir screen couple—both blond and beautiful, icy, nearly expressionless. No matter how beautiful she is, and no matter how tough he is, they both carry a sense of doom with them. They are the antithesis of the seemingly fun-loving William Powell and Myrna Loy and it would be difficult to have predicted happy endings for their film roles—which are unhappily reflected in their personal lives. Lake’s career ended after only a decade or so, and Ladd’s did not flourish after the 1950s. Both died too young in their early fifties.

Johnny Morrison, checking into a hotel room, to the desk clerk. “You call this dump a hotel?” To which the clerk replies: “That’s what the sign says. Fresh sheets every day, they tell me.” Morrison counters with, “How often do they change the fleas?” 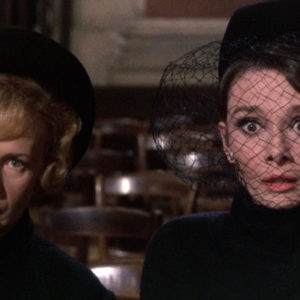