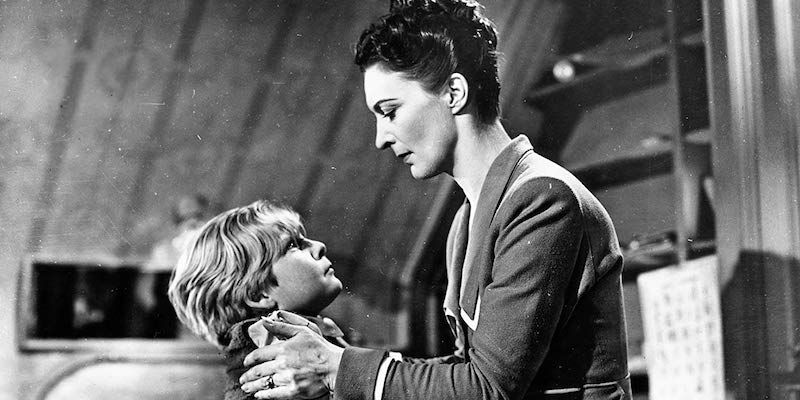 When he got behind the camera for The Fallen Idol, Carol Reed was most famous for having directed Night Train to Munich (1940) and Odd Man Out (1947). He then had his greatest success with his next picture, The Third Man (1949). Indisputably a great director, he was additionally held in extremely high esteem for his ability to direct children, a tricky business for any director but a walk in the park for Reed, who had developed a special trick for this challenge. While child actors are generally able to remember and properly deliver their lines, they are notorious for missing their cues. Reed got around this by filming the adult actors doing the scene and then shooting a second take with the child actors as he delivered the cues to them. When the scene was complete, he simply intercut or dubbed the child’s lines. Reed used this skill to great effect with Bobby Henrey as Phillipe in The Fallen Idol and again in Oliver! in 1968. 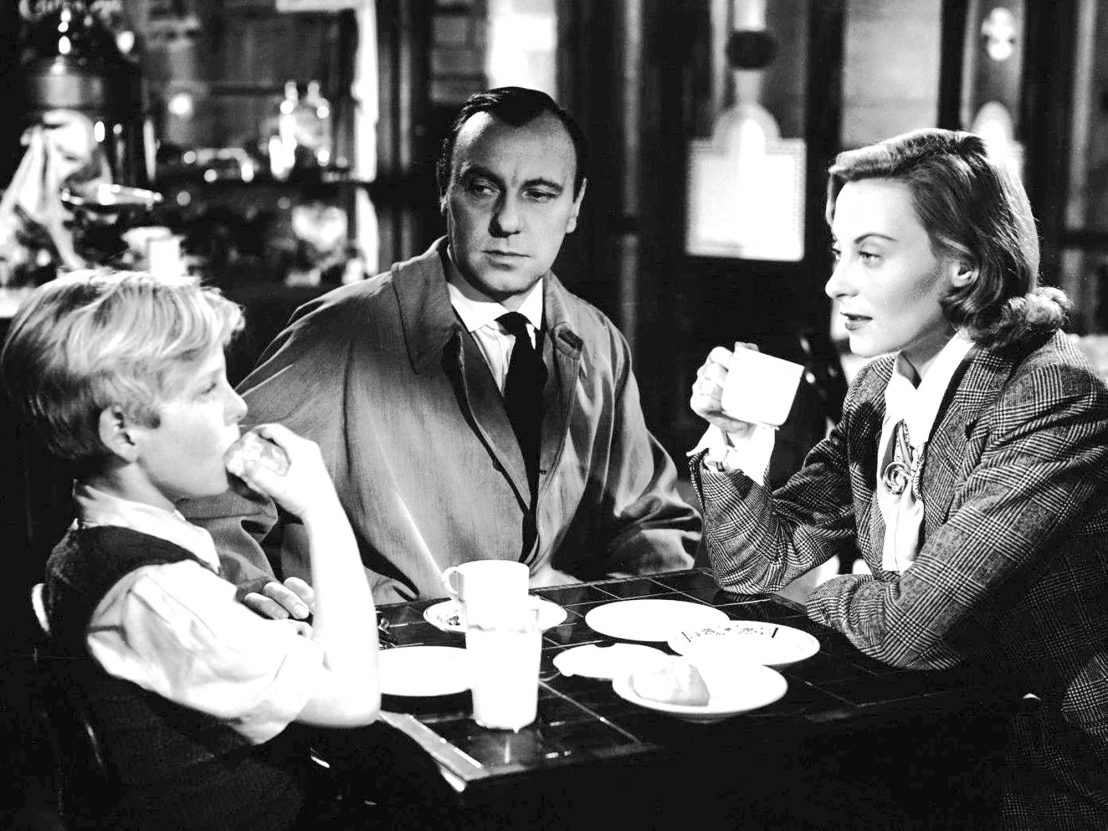 Young Phillipe is left by his father in the care of the family butler, Baines, whom the boy adores, and Baines’s wife, the housekeeper, whom he does not. Baines has been having a clandestine affair with Julie, a typist at the embassy where they all live, but she has decided to end it. Phillipe overhears the conversation, not quite understanding it, and the information is pried out of him by the shrewish Mrs. Baines. After a violently jealous argument she subsequently has with her husband, she accidentally falls down a flight of stairs and dies.

When the police come to investigate, they question Phillipe but he is uncooperative, believing that Baines murdered his wife and wanting to protect him. Detective Lake persists, recognizing that the boy is withholding information that, ironically, if revealed would exonerate the butler, Phillipe’s dear friend.

Although the innocent Baines would prefer to accept blame for the crime and be sent to the gallows rather than implicate his lover, Julie, the lovely young woman finally admits she had been in the house that night with Baines and convinces the boy to stop trying to protect Baines by lying and to tell the truth.

As the police continue to investigate, they discover evidence that convinces them that Baines has been telling the truth all along and that his wife did indeed die from an accidental fall. Phillipe, in his enthusiasm for now telling a true story to the police, inadvertently tells them a story that would again throw suspicion on the innocent butler, but the police don’t believe him, and Baines and Julie are free to be together.

The film is the polar opposite of Graham Greene’s story on which it is based. In the fictional tale, the butler is guilty of murdering his wife, and the idolizing boy accidentally provides the police with the evidence they need to arrest him.

Carol Reed was nominated for an Academy Award for Best Director.

Baines is returning to the embassy where he works having had Julie, the woman he loves, tell him that their affair has to end. Young Phillipe, having intruded on their moment, is told that Julie is Baines’s niece. “Funny, isn’t it,” says Phillipe, “Julie working in the embassy, and all this time she’s your niece.” “Yes,” Baines replies, “it’s a scream.”

Counting Down the Greatest Crime Films of All-Time: #75 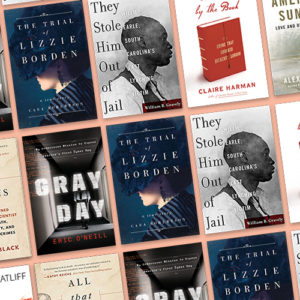