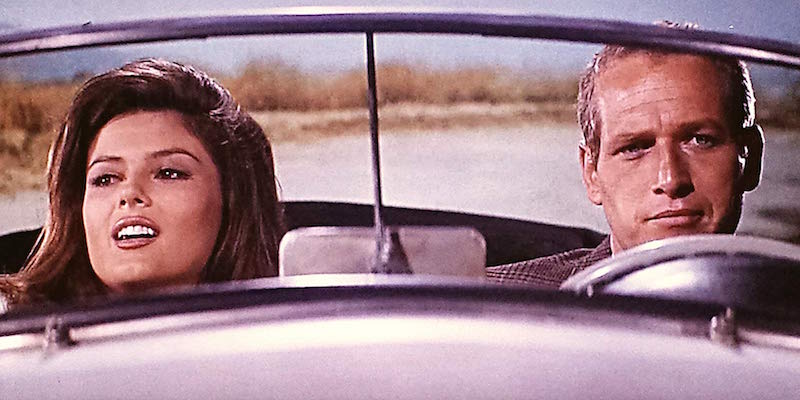 As many readers know, Paul Newman’s titular character was based on Ross Macdonald’s quintessential American private eye, Lew Archer. Why was his name changed from Archer to Harper? Newman appears to be superstitious. He had just had great success as the star of Hud and The Hustler, and wanted his character’s name to begin with an H again. Because of those successes, he had enough box-office power to get the change he wanted. 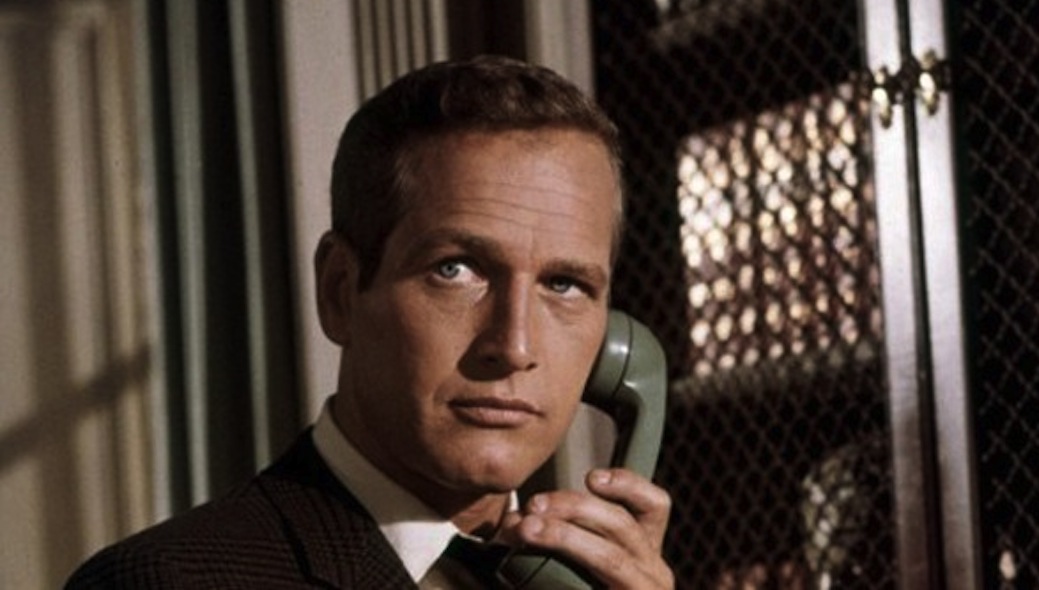 At the recommendation of his lawyer friend Albert Graves, private investigator Lew Harper is hired by Elaine Sampson to find her husband, who she believes is merely off on another fling with a woman. The bitter Elaine, crippled from a fall off a horse many years earlier, tells Harper that she doesn’t want information so that she can divorce him, she just wants to outlive him. “I only want to see him in his grave,” she says, “What a terrible thing to say.” Harper replies, “People in love will say anything.”

While at the estate, he meets Sampson’s sexy young daughter, Miranda, and his private pilot, Alan Taggert, the handsome (Harper insists on calling him “Beauty”) love interest of Miranda.

Harper searches the hotel suite that Sampson keeps for his private use and finds a photograph of a former movie star, Fay Estabrook, who is now an overweight drunk. He finds her at the bar where she spends too much time and takes her home. When she passes out, he searches her apartment, only to be interrupted by a phone call from the drug-using bar singer, Betty Fraley, and a visit from Dwight Troy, Estabrook’s husband.

He interviews Fraley, and she leads him to a religious cult led by the charlatan Claude, whose mountain retreat had been a gift from Sampson.

Elaine receives a ransom note for Sampson, and the $500,000 is left at the designated place where Fraley picks it up. Harper goes to Fraley’s place—where Troy is torturing her to learn the location of the money—breaks in, and shoots Troy, who had been operating a Mexican smuggling racket from the religious retreat with Claude. Harper forces Fraley to take him to the tanker where Sampson has been held captive, only to find the millionaire dead and his friend Graves at the location.

Fraley tries to escape in Harper’s car but is killed when she loses control of the speeding car. As they drive back to Sampson’s estate with the ransom money, Graves admits to being the killer. Harper says that he has to turn him in. Graves says in that case that he has to kill his best friend. He can’t pull the trigger, and some doubt remains whether Harper will ultimately report Graves.

Harper is a classic, almost old-fashioned private-eye story, with Newman filling the role so memorably played by Humphrey Bogart in several films. Even Lauren Bacall, the widow of the legendary Bogart, was cast in the film, perhaps intending to help evoke the memory of Bogie as Sam Spade and Philip Marlowe.

The attractiveness of Lew Archer as the motion-picture detective of the then-modern era could not be denied. Although it had taken seventeen years to get The Moving Target filmed as Harper, it was a solid box-office success, and talk of sequels began almost instantly.

The Chill, perhaps Ross Macdonald’s greatest book, was acquired and Newman was announced for the sequel, with Jack Smight again directing. No suitable script was forthcoming, however, so the project was dropped. A few years later, The Drowning Pool, Macdonald’s second novel, was acquired, and a screenplay was turned in by Tracy Keenan Wynn, Lorenzo Semple, Jr., and Walter Hill—a lot of high-priced talent that produced a mediocre result. Newman again starred, this time with his wife, Joanna Woodward, who suggested the locale be moved from Los Angeles to New Orleans. It was released in 1976 to lukewarm reviews and attendance in spite of the box office attraction of Newman.

In 1974, NBC telecast The Underground Man, a two-hour pilot starring Peter Graves as a stone-faced Archer. It was received well enough to warrant a series, but with Brian Keith replacing Graves. The 1975 series lasted only for seven one-hour episodes,

William Goldman won an Edgar Allan Poe Award from the Mystery Writers of America for his screenplay.

Albert Graves, infatuated with the sexy young Miranda Sampson, asks Harper to put in a good word for him with her, saying he’s a nice guy. “The bottom is loaded with nice people, Albert.” Harper tells him. “Only cream and bastards rise.” 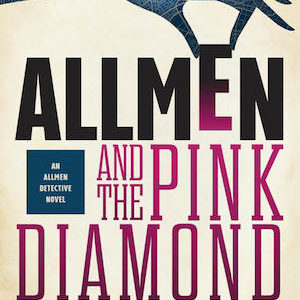 Allmen was nervous. The receptionist would announce Montgomery’s arrival at any moment. He was sitting behind a mahogany...
© LitHub
Back to top