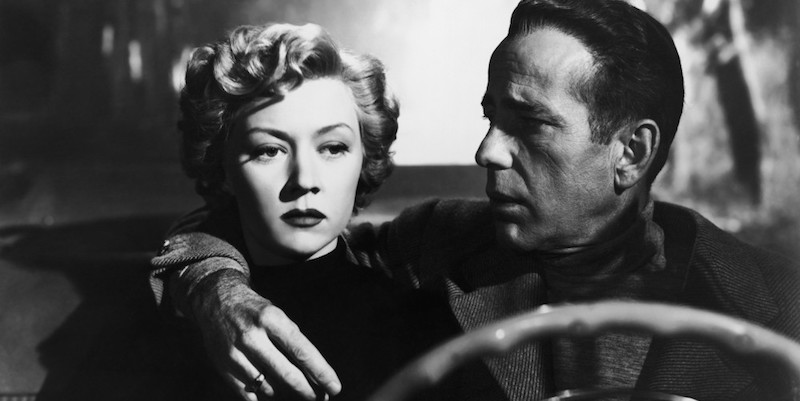 Humphrey Bogart bought the rights to Dorothy B. Hughes’ novel, In a Lonely Place, for his own production company, Santana Productions, because he loved the title and the premise. By the time the story made it to the screen, virtually nothing was left of the book he loved except the title. Still his judgment proved excellent, as director Nicholas Ray helped shape Bogart’s finest, most complex screen performance to date. There are reports that Bogart said that the character Dix Steele was the closest the actor ever came to portraying his own personality. Hughes was also the author of Ride the Pink Horse, which also became a noir classic, adhering more closely to the published version. 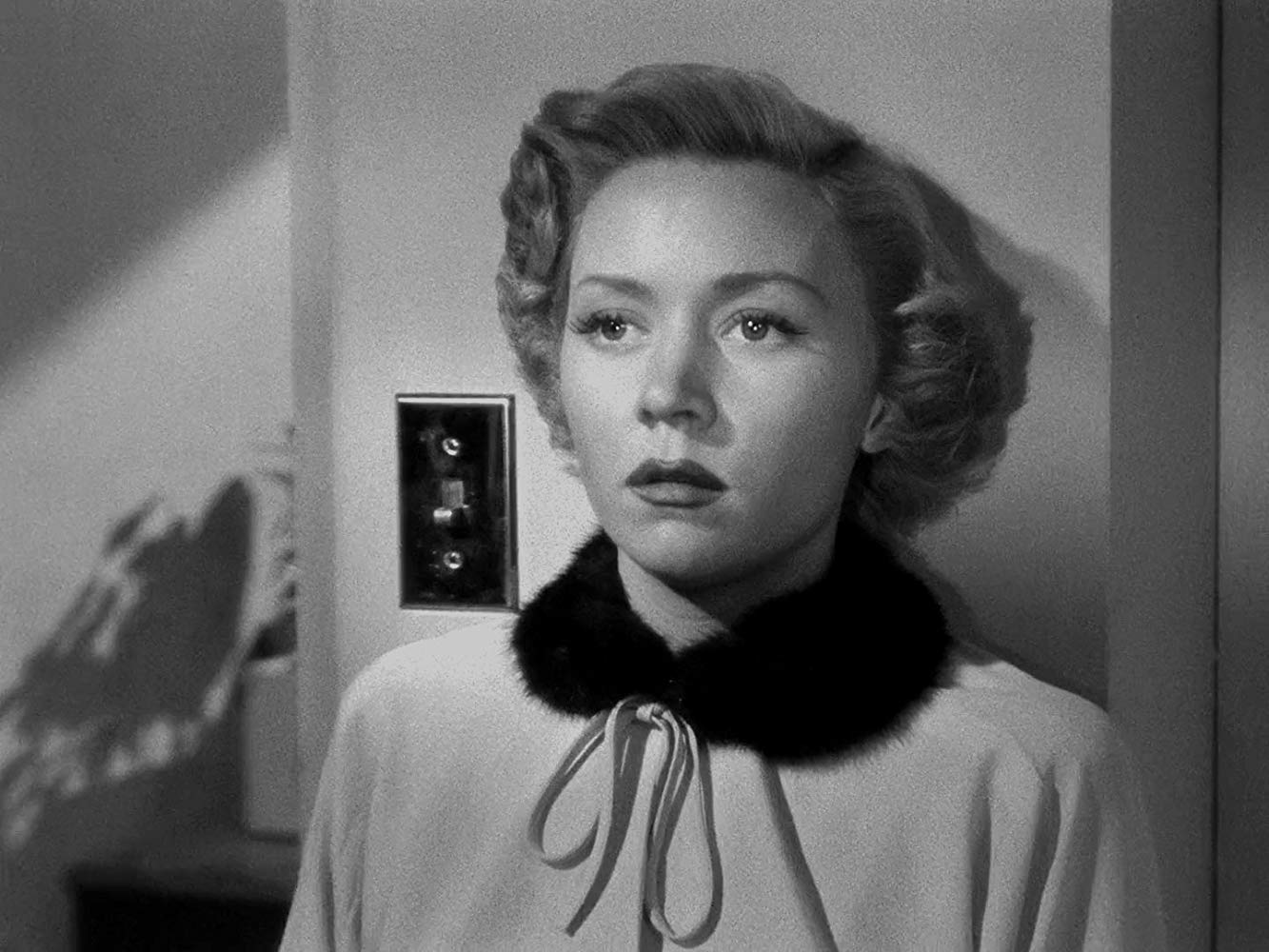 Dix Steele, a screenwriter having trouble getting work because he doesn’t want to write screenplays that he doesn’t like, and who has taken to drink and fits of violent behavior, decides to accept the job of adapting a popular potboiler. He knows he needs to do something, however distasteful, to salvage his dissolving career (and life). Rather than read the book, he has a hatcheck girl come to his apartment to tell him the story. The next day, she is discovered murdered and Steele is the prime suspect.

Dix’s alibi is the young actress Laurel Gray, who has recently become his neighbor. They fall for each other and, inspired by her, he begins to write again. But his jealousy and the fits of anger that continually erupt frighten her, and she finally decides to leave him. Enraged, Dix chokes her, stopping just short of killing her when the telephone rings. It is the police, telling him that he is no longer a suspect as they have apprehended the real killer.

Laurel is nonetheless filled with terror, horrified at his behavior, and he realizes it’s over. He simply turns and walks away.

When Dix, recognizing that he has just thrown away his life, walks away from Laurel, the audience cannot know what he is walking toward. Is it suicide, another act of violence, the bottle or a shrink? In a Lonely Place ends without the resolution so closely associated with noir films but only the most optimistic can believe, for even a moment, that Dix will move on to a happy and fulfilling life.

Nicholas Ray, the director, was married to Gloria Grahame while In a Lonely Place was being made. They met in 1948 when they were making A Woman’s Secret, and she apparently did for him in real life what she did for Bogart in the movie—inspired him to greater art in his work. They had an affair and she got pregnant, so Ray married her. The relationship soured, however, and Grahame reportedly spent her wedding night alone in a Las Vegas hotel room while Ray gambled the night away. Since they both were working in Hollywood, they attempted to maintain a polite, if superficial, professional relationship, but that became impossible when Grahame, well known for her promiscuity, had an affair with Ray’s thirteen-year-old son from a previous marriage. (It all sounds like a B noir film, doesn’t it?)

Dix Steele, knowing it’s over, to Laurel Gray: “I was born when you kissed me. I died when you left me. I lived a few weeks while you loved me.” 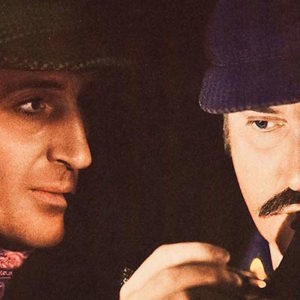