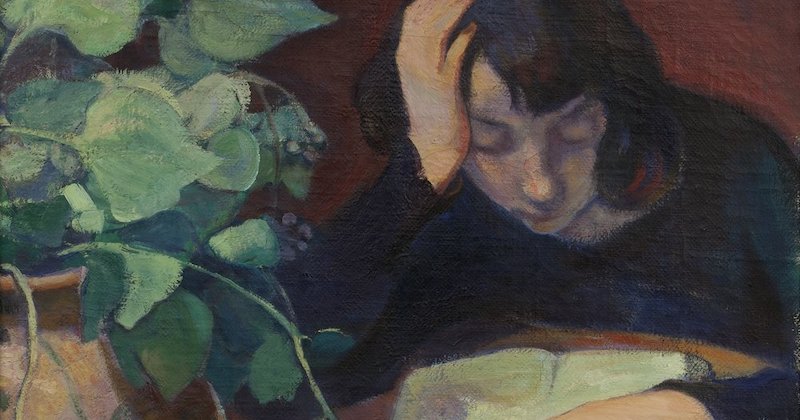 Crime Fiction Trains Us for Crisis

"Through crime fiction, we have faced all manner of peril, defended the unjustly accused, protected intended victims."

Fiction is often said to allow the reader to visit a different world, a place or time outside their own reality. It offers escape: the opportunity to experience another life.

Crime fiction is not so concerned with creating new worlds. It takes the reader instead to a different situation, often one of life and death. It leads the reader from their place of safety and mundane comfort, into one of crisis and emergency and danger, where decisions are about physical preservation and moral principle.

That is not to say that crime fiction cannot take you to exotic locations or times past, but as much a sense of place is important to stories in this genre, it is secondary to what is happening, what has happened, or what may yet happen.

The crime novel essentially tells the story of a crisis (most often a murder of some sort) and the sequence of decisions and that led up to, and from that crisis. The decisions leading up may be made by any number of people—the eventual perpetrator, witnesses, even society. The decisions made leading from are generally those of the protagonist. At each point the reader is invited to cringe or cheer, to agree or not, they are invited to consider what they might do in those circumstances. Would they check for a pulse, would they pick up the knife or pull it from the body, would they call the police, would they give chase? Each decision is a little more invested and a little more dangerous than the last.

At some point, the protagonist, and thus the reader, is faced with a dilemma between justice and their own skin. Now, in most cases, the protagonist will, in fine crime fiction tradition, choose the noble cause and we will read and ride with them through the consequences of that decision and everything they do to survive it. We will watch as they are rejected, fired, pursued, imprisoned or beaten, and we’ll read on, willing them to persevere, knowing that they will—after all it wouldn’t be much of a story if the hero just gave up and went home. Our pulses will rise with theirs, we will in our hearts fight beside them, fall beside them and stagger up again to stand at their shoulder.

Through crime fiction, we have faced all manner of peril, defended the unjustly accused, protected intended victims. We have been selfless and fearless, we have been seekers of truth and justice, someone’s last hope. We have trained for crisis.

This year we have already faced fire, flood and pandemic. We had fled our homes and been confined to them. And we have risen up against murder and prejudice.

Once upon a time, one might have regarded such training as superfluous, but then we entered 2020, a year characterised by crisis, in which the word “unprecedented” has become somewhat, well, precedented. Where we have faced personal mortality and stepped up to protect others. Those decisions may not have been made in the face of bullets, they may not have required superior deductive reasoning or a propensity to go undercover, but they have required each of us to examine what’s important and sacrifice personal freedoms and comforts for the greater good. We have all made decisions about personal risk—those things for which we would give up our freedoms and those things for which we could give up our safety. Decisions which involve action and courage, for which we trained in the pages of crime novels.

This year we have already faced fire, flood and pandemic. We had fled our homes and been confined to them. And we have risen up against murder and prejudice. Each of those actions have required decisions about how to protect ourselves and those around us. They have been made in the face of real threats to personal safety.

Jean-Patrick Manchette said “The crime novel is the great moral literature of our time.” Perhaps what he meant was not that crime novel necessarily provided a lesson or sermon, but that it was a literature of decisions, where the protagonist chose whether or not to act, how to act, when to act. They decided who to believe, who to protect and for what ends it was worth risking everything. Within this genre, the reader is possibly attracted to a protagonist whose skills and method they most admire or to whom they most relate: the acute observational logic of Holmes, the persistent curiosity of Miss Marple, the intellectual righteousness of Poirot, the forensic genius of Lincoln Rhyme or perhaps even the earnest decency of Rowland Sinclair. What most crime fiction heroes have in common, however, is a pervading sense of justice, an inability to live with a feeling that “something’s not right”, unremitting in face of personal danger and personal failures. It is this instinct, this standard, they model to readers. And perhaps that, more than anything, is what makes the crime novel the great moral literature—less an operational manual than a code of ethics for when it all goes to Hell. Perhaps the genre’s greatest contribution to humanity and civilization is its tradition of principle in defiance of peril. 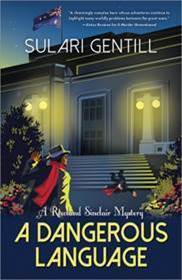 P. D. James: A Crime Reader’s Guide to the Classics 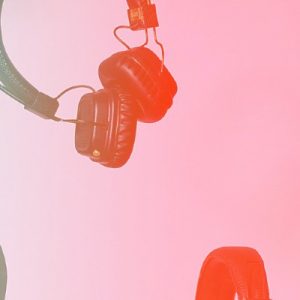 When the mercury rises, there’s nothing better than cooling off with a brand-new batch of bone-chilling true-crime podcasts....
© LitHub
Back to top