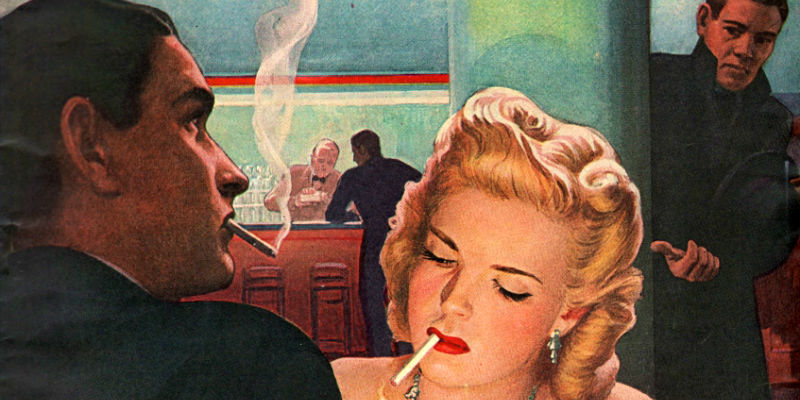 “A Brief History of Reporters in Crime Fiction,” by J. Kingston Pierce

The PI and the investigative reporter are spiritual cousins, so it shouldn’t come as any surprise that the annals of mystery fiction are filled with “scribbler sleuths,” as journalist and crime fiction connoisseur J. Kingston Pierce describes them. Here, Pierce takes us through the history of reporters as protagonists in crime fiction, from the 1930s newsroom heyday down to the modern era of crumbling media empires and lone reporter holdouts fighting the good fight, with a dash of the immortal Pete Hamill in between. There isn’t a book mentioned here that you won’t want to read at some point. Plus, for those conversant in newsroom lingo, there’s a nice little hat tip / hidden code in the piece. 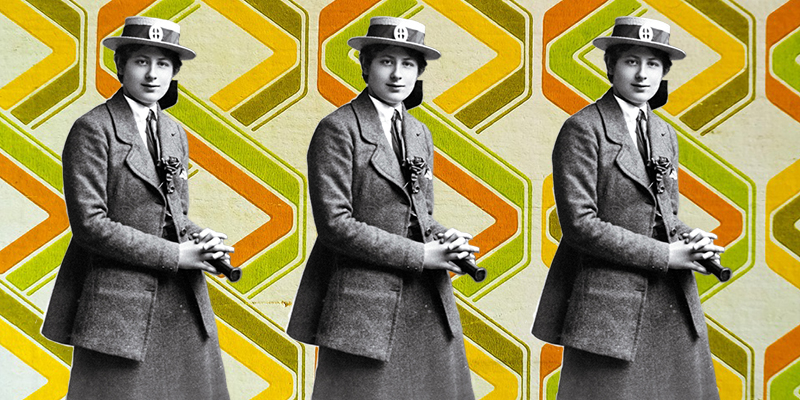 “Ngaio Marsh: A Crime Reader’s Guide to the Classics,” by Neil Nyren

New Zealand crime writer Ngaio Marsh, like many of the Grande Dames of the Golden Age, spent her life equally immersed in theater and mystery fiction, known for her tight plotting in the crime world and well-run productions in the theatrical realm. She cut an imposing and mysterious figure, tall and dressed impeccably in tailored slacks, and carried her own ambiguities into her series featuring the moody and poetic Detective Inspector Roderick Alleyn. Here, CrimeReads Editor-At-Large Neil Nyren guides us through Marsh’s life and work as part of his ongoing series “A Crime Reader’s Guide to the Classics.” 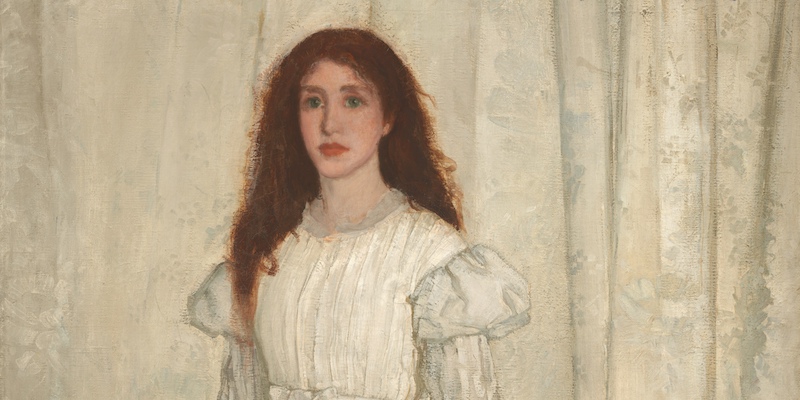 “What We Owe to Wilkie Collins’ The Woman in White,” by Radha Vatsal

Before the modern day psychological thriller, there was the sensation novel, as concerned with the ill effects of domesticity and as full of status anxiety as any modern-day domestic suspense. No sensation novel novel demonstrated this connection more than WIllkie Collins’ The Woman in White. In this fascinating dive into the history of and reception for Collins’ classic mystery, Radha Vatsal takes us into the minds of Victorian readers, and looks at what make The Woman in White stand out from a crowded field, including its unique and compelling characters. 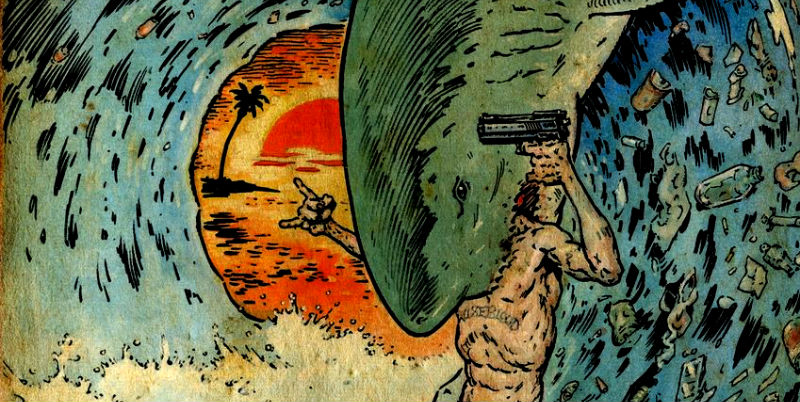 “Crime fiction isn’t afraid to get weird.” That’s how Gabino Iglesias kicks off his collection of some of the most bizarre, surreal, and innovative crime fictions around, and boy does this piece deliver. From divine sharks to chicken gangsters to clown detectives, this is a guide through some of the most hallucinatory noirs around, books that go past our accepted reality and find, out there in the weird beyond, moments of startling insight. Do yourself a favor, crime readers, take a walk on the wild side with Iglesias, the perfect guide. 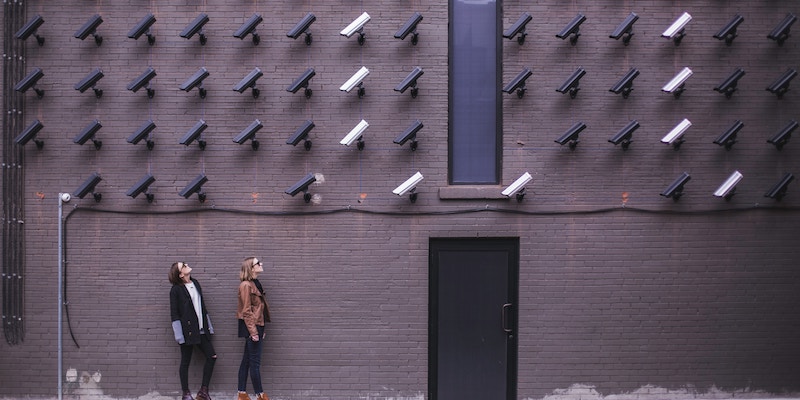 In a genre full of watchers, crime writers always have surveillance on the mind. Beyond the crime novel, we live in a world increasingly defined by CCTV cameras on every corner, and increasing government surveillance dwarfed by constant monitoring by advertising companies, yet those who are surveilled are not equivalent to those most likely to commit violence. In this essay on surveillance, human rights, and fiction, surveillance expert and crime writer Sarah St. Vincent asks whose security matters, and points out that domestic abusers, a population linked not only to further violence against women but also to mass shootings and other instances of indiscriminate violence, are much less likely to be monitored than those “the government thinks of as a terrorist”, despite posing a much greater risk to society. 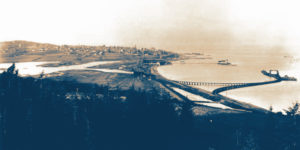 “The Cheerful Sinners of The Pacific Northwest’s Wildest City,” by Katrina Carrasco

In this rollicking good read, Katrina Carrasco takes us in the wild and woolly past of historic Port Townsend, full of drunkards, sailors, smugglers, and the inevitable roster of corrupt customs officials that allowed for all that smuggling. I love this essay because it reminds us that the misery of the criminal underworld could often go hand in hand with an anarchic freedom, and I’m fairly certain that the turn-of-the-century denizens of Old Port Townsend were having a much better time than the residents of, say, Salt Lake City, or Boston, or the entire Midwest. 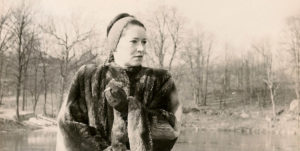 “She understood domestic terror, from the vanished child to the gaslit mother, the psychotic child to the merciless nanny, the affronted husband on the precipice of murder, because she understood human nature. It defied constraints, it broke loose from narrative form.” Sarah Weinman looks into the life and work of Merriam Modell, born Miriam Levant, who wrote harrowing midcentury psychological thrillers under the name Evelyn Piper. Modell was never satisfied with her work as a suspense writer, hoping to make a literary name for herself, yet her contributions to the genre helped pave the way for the modern-day peak of suspense writing. 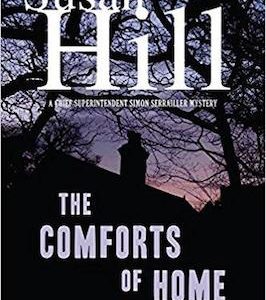 To s.serrailler@police.gov.uk From chief.bright@police.gov.uk Good morning, Simon. Hope all is well on Taransay. Rest up. You need...
© LitHub
Back to top