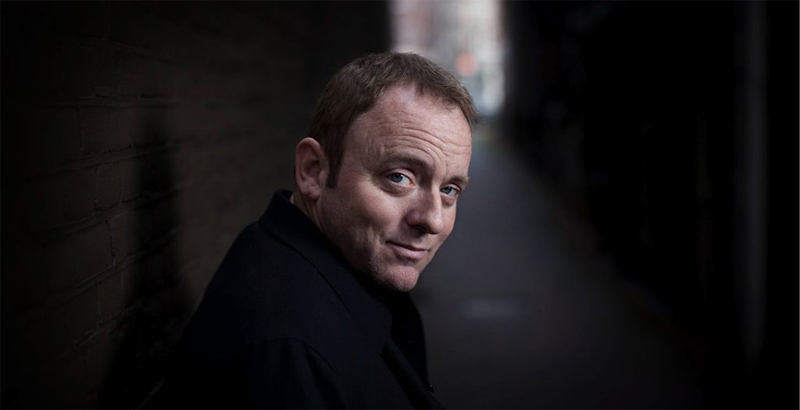 5 Significant Books in the Since We Fell Author's Life

What was the first book you fell in love with?
The Three Musketeers. A coming-of-age story wrapped in an adventure yarn with a strong satirical edge. Even when I was young, I could sense the subversion in it. The chief bad guy was a Cardinal after all, and Dumas’s opinion of both royalty and war seemed very low, even though it wasn’t on the page necessarily, but living in the white spaces between the text. It’s a funny novel but also quite serious (it ends poorly for several characters). And the names! I’m terrible at coming up with names but Dumas gave us D’Artagnan and Athos and Cardinal Richelieu and Milady de Winter and Rochefort. Those are the kinds of names that echo through centuries.

Name a classic you feel guilty about never having read?
To Kill a Mockingbird. I saw the movie and was kind of, I dunno, good from there on out.

What’s the book you reread the most?
I go through periods. From high school to my mid-twenties, it was The Great Gatsby. From my mid-twenties to mid-thirties it was The End of the Affair and One Hundred Years of Solitude. In the 21st century, it’s been Blood Meridian. The books I reread are all rich at a language level. I can quote them endlessly. “. . . it was what preyed on Gatsby, what foul dust floated in the wake of his dreams, that temporarily closed out my interest in the abortive sorrows and soft-winded elations of men. . .” or “Oh God, You’ve done enough, You’ve robbed me of enough. I’m too tired and old to learn to love, leave me alone forever. . .” (The End of the Affair.) That kind of lyrical richness is a delight for me, better than any meal, that’s for sure.

Is there a book you wish you had written?
Where to begin? There’s probably a hundred. But I’ll go with Clockers by Richard Price. It’s the great urban novel of our age, quite possibly the greatest American urban novel ever written. It’s boundless and brilliant, urgent and timeless. The whole ball of wax.

Dennis Lehane’s latest novel, Since We Fell, is available from Ecco now. 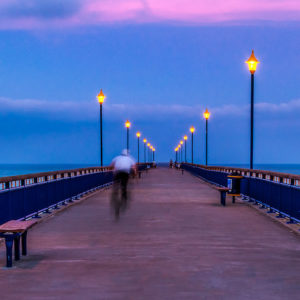 Brighton, long regarded as London’s sleazy West End on Sea and definitely a prime candidate for a Crime City. Just an hour...
© LitHub
Back to top