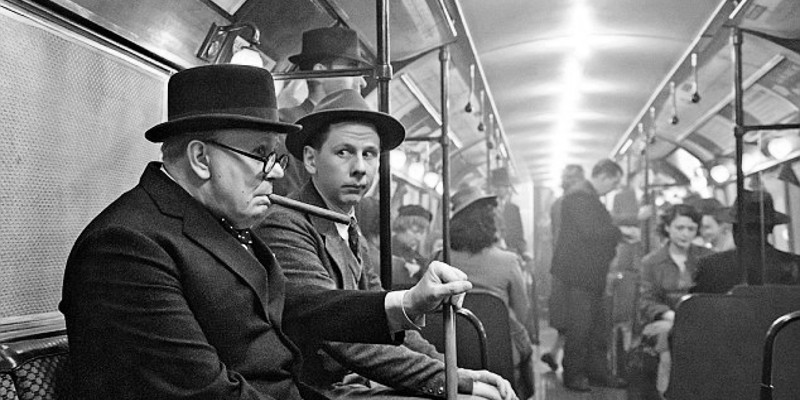 With fiction, the answers are never quite so simple.

I write a historical fiction series set in World War Two London. My protagonist is a Scotland Yard detective called Frank Merlin. I place great importance on being historically accurate in my books. I take the view that as I am attempting to transport my readers to a very different time and place, accuracy is a key element to doing that successfully. I am very aware that words like ‘atmospheric’ and ‘authentic’ are among the most commonly used in positive reviews of historical fiction. However, it cannot be denied that there are many books, films and plays that are historically inaccurate but still regarded as successful. Why? And does it really matter?

In this internet age there is little reason not to get basic historical facts right. In the case of my period, wartime Britain, there is a vast amount of historical information available online as well as a voluminous literature. I can draw on numerous superb histories, biographies, autobiographies and diaries. Very helpful portrayals of the period are also contained in the fictional works of authors like Graham Greene, Evelyn Waugh and Elizabeth Bowen.

I do intensive research for every book I write. Before I get the keyboard going, I spend 3 to 4 months focussing on the particular time frame of the book. In my latest, Dead In The Water, that period is August 1942. In the next one it will be May/June 1943. This focussed research complements the extensive knowledge of the wartime period I’ve built up in the course of writing my series.

So if, as I believe, most authors of historical fiction carry out careful, detailed research like me, how do historical inaccuracies get into books? Of course, authors are human and make mistakes. I am guilty myself. In my first book, I made a simple error of fact. I had a character employed by ‘The Ministry of Defence’. A reader was quick to point out that in 1940 the relevant department was called ‘The War Office’. I was annoyed and became more determined to get things right in future. But it was just a simple mistake.

There are however some authors or filmmakers who make errors by choice, their reasoning being that the alterations to historical fact are justified in terms of dramatic effect. Such alterations may be minor or major. One minor example is a recent movie about Churchill with Gary Oldman. The Prime Minister was shown riding the London  Underground (Subway) train and engaging in conversation with passengers about the war. Clearly the director of the film thought this was an effective and dramatic way of showing the bravery of Churchill and Londoners in adversity. However, Churchill never took public transport in his life and the idea of him doing so is laughable to many British people. I enjoyed the film but found this episode very irritating. It was an error which brought into question the entire historical perspective of the film.

As to more substantial distortions of fact there have been many war films where great liberties have been taken. Churchill himself got upset over one such film about the war in Burma where the major role of the British in that campaign was completely ignored. (Errol Flynn got most of the credit!)  So angry was Churchill that he got the film banned in Britain. The reason for the distortion of fact there was that the producers thought the film would play better to an American audience, in which belief of course they were right.

A more recent example of historical liberties being taken is the big Netflix success ‘Bridgerton’, based on a series of romantic novels by Julia Quinn. This racy story is set in an almost unrecognisable Regency London. The producers make no bones about the historical inaccuracy of the series. They described it as ‘a diverse reimagining of London’s society’ while Ms Quinn said ‘it’s important to remember that Bridgerton isn’t a history lesson. The show is for a modern audience.’ The implication seems to be that modern audiences can’t cope with real history.

So what’s the answer? Does historical inaccuracy matter in historical fiction? I think one is bound to say it depends. If, like myself, you set yourself up an author who aims to recreate historical periods authentically, mistakes matter to your readership and can rightly lead to dissatisfaction. On the other hand if you take a broad-brush approach to historical accuracy you may develop an audience that doesn’t mind about such things and find yourself laughing all the way to the bank. It really boils down to whether your particular readers care or not. 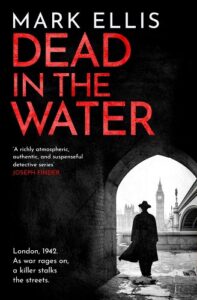 Mark Ellis is a thriller writer from Swansea and a former barrister and entrepreneur. Mark grew up under the shadow of his parents' experience of the Second World War. His father served in the wartime navy and died a young man. His mother told him stories of watching the heavy bombardment of Swansea from the safe vantage point of a hill in Llanelli, and of attending tea dances in wartime London under the bombs and doodlebugs. In consequence, Mark has always been fascinated by World War II and, in particular, the Home Front and the fact that while the nation was engaged in a heroic endeavour, crime flourished. Murder, robbery, theft and rape were rife. Author of the DCI Frank Merlin series, Mark is also a member of the Crime Writer's Association. He lives in London. 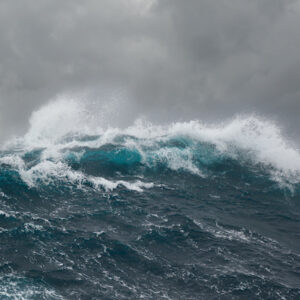 Seaside villages are beautiful, but they also hold secrets. Sometimes dark, nefarious ones. Like the fact that the picturesque...
© LitHub
Back to top