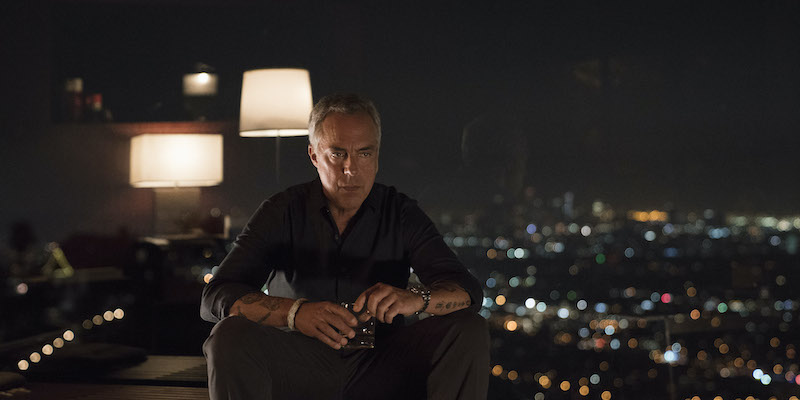 We’ll follow them anywhere. That’s the key. We want to visit Three Pines to consume a delectable meal with Armand Gamache or kick back listening to an LP jazz record in Harry Bosch’s L.A. hillside hideaway. We want to jet around in Nancy Drew’s little roadster or share a peanut-butter-and-pickle sandwich with Kinsey Millhone. A series detective has to be clever—that’s a given—but intelligence alone is not enough to carry the weight of five, ten, or twenty novels. If you’re crafting your sleuth for the duration, here are five essential character traits to keep readers turning pages long past book one.

They have a lot to learn. Most characters are created with a major mission or purpose, and for series characters, the lessons can be lifelong. Detectives have an obvious mandate to solve the particular crime, but they also have character-driven obstacles to overcome. Harry Bosch, for example, has to learn to get along with his partners. He has to learn to be a father to his daughter, and eventually, he learns that the defense attorneys are an important part of the system. These are not easy lessons to absorb, and Harry doesn’t always get them right on the first try. His journey covers many books and readers can appreciate both Harry’s incremental progress and his sometimes-disastrous setbacks.

They have a lot to give. Lead series characters are people of action with big personalities; they make things happen where a lesser character might wither under the pressure. Easy Rawlins doesn’t have it easy—he is an unlicensed PI at the start, without the resources of more wealthy, connected, or white detectives, but he uses wit, ingenuity, and his unique “outsider” perspective to solve crimes that other PIs couldn’t. Gamache brings wisdom and kindness to his squad and his town, and his determination to see the good in other people gives him a unique perspective. Bounty hunter Stephanie Plum brims with creativity and humor. She is sometimes down but never out, and the need to see what crazy situation she’ll have to wriggle free from next explains her endurance in readers’ hearts.

They bend the arc of their universe toward justice. Series detectives typically have a moral code that is appealing, even if it sometimes strays into illegal territory, as Jack Reacher’s or Isiah Quintabe’s adventures occasionally do. Reacher and Q may break some heads in their pursuit of the bad guys, but they hold the powerful to account and stick up for the underdog, delivering justice in their own fashion. Even when a series detective holds a relatively privileged position, such as female attorney Perveen Mistry in 1920s India, they champion those with less opportunity, less ability to fight for themselves. They tackle not only murderers, but also deeper issues of misogyny, racism, and bigotry.

They have meaningful personal connections. Even the most hardened sleuth has to have a “human credential”—an emotional connection that shows they care about something other than themselves. These are typically the relationships they have with side characters, and these connections give the main character depth and nuance as time goes on. Gamache has a whole colorful village of support. Other times, one central relationship forms the backbone of the books. For example, husband and wife sleuthing team Peter Decker and Rina Lazarus go through a courtship, marriage, and the birth of their daughter. They are not always on the same page, but the reader roots for them and enjoys watching their relationship deepen. And don’t forget the animals that add color to a series. Series detectives have birds, cats, dogs, and guinea pigs that add zest to the story. When we first meet my series sleuth, Ellery Hathaway, the most significant relationship she has is with her basset hound, Speed Bump. Her love for him shows she has a kind heart, so we’re willing to stick with her during her pricklier moods.

They have a compelling voice. Series detectives are sometimes irascible, sometimes hilarious, but always bring a unique perspective to the story. With their quirks, their cunning, their lonely isolation or their big, boisterous families, they provide a window into a different way of being. They will challenge your expectations, like Vera Stanhope, who dresses like a frump but possesses a keen mind that finds the tiniest clue or mistake in a suspect’s narrative. Detective Kathleen Mallory is as antisocial as the criminals she hunts, to the point where you might question if she’ll join the other side. Sometimes the series sleuth takes you deep into a specific world, like that of photographer Cass Neary, who made her name during the burgeoning punk movement in 1970s New York City. August Snow brings to life the streets of Detroit while Aaron Falk takes you to the vast expanse of rural Australia.

Cracking open a new book in a detective series is like reuniting with old friends. If you want a protagonist who endures, give them plenty of problems both inside and out, a distinct life perspective and a specific geographic locale, a thirst for answers, and some entertaining (possibly furry!) sidekicks. 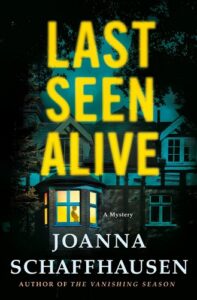 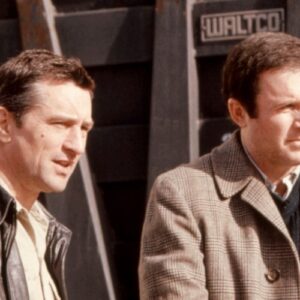 There is a scene towards the beginning of Midnight Run in which the two main characters have their first in-depth conversation....
© LitHub
Back to top