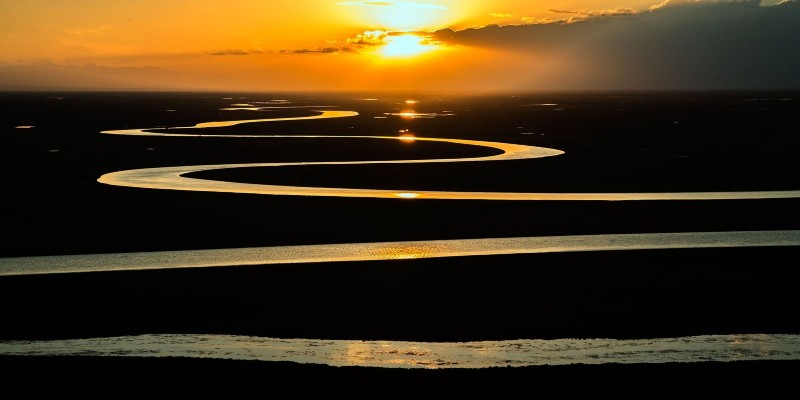 A look at two recent novels that take on intergenerational trauma and violence against women.

If you’ve written a book in the crime genre, high praise, when it arrives at all, tends to arrive as “a page-turner” and almost never “a riveting cultural critique.” You likely will not be called upon to put a single crime against the backdrop of the long-term injustices like racism, sexism, or colonialism. In much of the genre, a reader can expect that an isolated mystery opens the book and that mystery is resolved by the end. Motives are specific and concrete. Order is restored. But a human deprived of basic necessities due to the structures or systems of our society may disproportionately find herself the victim/survivor of a crime—often multiple crimes—and might out of necessity take actions that others have deemed criminal.

No, I’m not talking about Les Mis-as-crime-novel. Instead of revisiting the classics yet again, I’m considering two recent novels by women: Elif Shafek’s 10 Minutes and 38 Seconds in this Strange World and Liz Moore’s Long Bright River, two novels about crimes men inflect upon women. The crime can be a place for cultural critique. Elif Shafek demonstrates this in 10 Minutes and 38 Seconds in this Strange World by telling the story of Leila, a woman and sex worker, at the end of her life. Liz Moore explores the relationship among intergenerational trauma, poverty, and addiction in her recent, Long Bright River, through the characters of Mickey, a police officer, and her sister, who is involved in an underground economy. Both novels aren’t focused on the dead woman, and they aren’t particularly focused on the crime. They tell the lives of the women, rather than dwelling on their deaths. They also are not page turners, though they can move swiftly. And the crimes are unsolvable. But the crimes are unsolvable not because a single murderer is on the loose and will not be captured, but because the questions the novels pose invoke our ongoing struggles of power and dominance. These are the scariest of crimes. They can’t be answered by one person, and the can’t be pinned to a single criminal’s activity. Who is labeled a criminal? Who has violence disproportionally placed upon them? Who is believed over time? Who is commemorated, who is incarcerated, and who is killed?

Elif Shafek’s novel tells the story of Leila, and her friends, nearly all sex workers, a criminalized and disregarded class in Istanbul. The novel begins with Tequila Leila in a trash bin. She is dying, we know, and the brief hope we might have that she will survive is quickly dismissed, as a group of boys, looking for valuables in the trash, turn away from her. She will not be saved, but she will, throughout the novel, be honored. The chapters are organized by the remaining minutes in Leila’s life. For each minute, she recalls a memory. The book lives mostly in the past. Because the story opens with a murder, the reader could feel propelled forward by the want to know what happened to her. But what happened to her is far longer than the final 24 hours of her life. The novel turns away from trying to capture a killer on the loose and instead looks at the lies Leila was told as a child and the secrets she was asked to keep: the sexual violence of an uncle, the joyful moments of affection and fondness from her mother and aunt.

The discussion of her murder is suspended until the final chapters of the book. Instead of solving the crime of who killed her and how, this crime novel is a long look at how one finds oneself in sex work—fleeing sexual abuse, in her case and sold into prostitution when she arrives to Istanbul. This crime novel is a celebration of a life, and lives, lived on the so-called fringes. The situation of her death is not discussed for most of the novel. What should require pages of attention is not a single or central crime in a novel, but the stories each person carries with them, the contexts, the violence that accumulates, and the subsequent weight those stories hold in the present. We do learn who murdered Leila by the end of the novel, but like Liz Moore’s Long Bright River, Shafek blurs the details of the suffering she endured that evening, and instead focuses on honoring the joy, sorrow, and resilience of this woman’s life. The characters that deem themselves morally superior are often the most criminal.

Though Liz Moore’s Long Bright River has some resemblance to a police procedural there is no fixation here on the glamorization of the dead female body, and the resolution of the case is secondary to an examination of intergenerational trauma. The novel opens with the narrator, Mickey, a police officer, approaching the dead body of a young woman. Mickey is a single mother with a young son and also a patrol officer. She could have moved up to detective, but stays on patrol so that she can keep a look out for her sister, Kacey, a sex worker with a history of opioid addiction. Her sister’s present predicament is given historical context. We see the historical effects of trauma, addiction, poverty, and geographic location. A killer is on the loose, but more pages in Long Bright River are spent exploring the family saga and the hustle to find reliable childcare than the hunt for the criminal. The novel features a hardened grandmother, two sisters with traumatic pasts, men in various careers of power abusing women they have power over, and parents trying to protect and care for their children more than the parents before them were able to do.

In Long Bright River, the search for the murderer is mostly suspended in the middle of the novel to give a complex investigation of power, inherited trauma and poverty. By the middle of Long Bright River, we’ve almost forgotten about the case, because the real case here is how to repair the harm passed down through generations. Childhood harm creates separation between siblings. When one sibling moves up and out of poverty, she becomes the enemy to her sister, a police officer. Most of her family is on the other side of the law. It is a book that asks: Is healing possible? Moore rejects the cheap narrative thrill of female bodies piling up to propel the story forward. The real crime, in both of these novels, is poverty, intergenerational trauma, and male violence against women. Shake and Moore show us that the causes and the solutions for these problems are far more complex than solving a single case.

One reader asked Liz Moore on the NYT’s Instagram: “The solving of the mystery was a little anticlimactic compared to the resolution of the family drama for me but maybe that was the real story??”

As of the time I wrote this essay, the author had yet to reply.

Yes, I wanted to reply. Yes, I want to believe. Intergenerational trauma and how it intersects with place, mental wellness, poverty, addiction, gender and class, that was the center of the book. This can be the palpitating heart of a good crime novel. 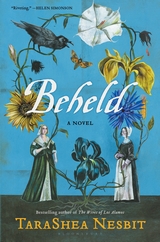 TaraShea Nesbit is the author of The Wives of Los Alamos, which was a national bestseller, a finalist for the PEN/Bingham Prize, and a New York Times Editors' Choice, among other accolades. Her writing has been featured in Granta, Ninth Letter, The Guardian, Fourth Genre, Salon, Quarterly West, and elsewhere. She holds a PhD in literature and creative writing from the University of Denver. An assistant professor and Altman Scholar at Miami University, she lives in Oxford, Ohio with her family. Her novel, Beheld, is now available from Bloomsbury Publishing. 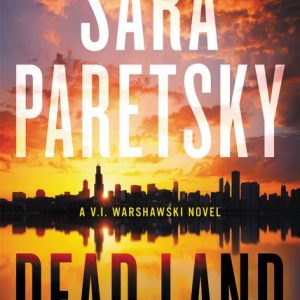 Someone took the phone from Bernie before I could ask where she was, but from the background sounds before the phone went...
© LitHub
Back to top