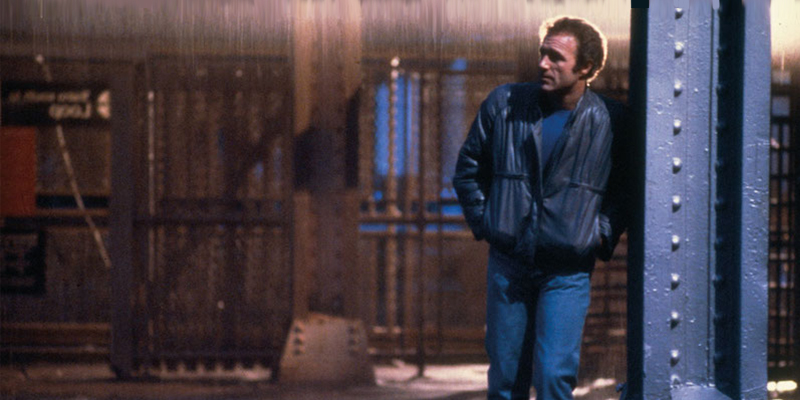 Looking back on the legendary actor's most memorable roles.

Twenty minutes into Michael Mann’s theatrical debut feature, Thief (1981), James Caan storms into an office and aims a gun—expertly wielded—at the head of a sleazy Chicago schmuck who refuses to give him the time of day and confess to stealing the payoff money owed Caan from his jewelry fence. “I am the last guy in the world that you want to fuck with.” Caan delivers these lines slowly, quietly, precisely. His speech is oddly formal with no contractions—a Windy City dialectical eccentricity—that he delivers seamlessly. He’s ice cold—and he’s terrifying.

James Caan was a brute force. In a career that spanned seven decades in film and television, he brought an air of charged danger to his roles. He came from a long line of movie tough guys, residing on some middle ground between Lee Marvin and Charles Bronson of a prior generation and the method men of Harvey Keitel, Al Pacino, and Robert De Niro.

Caan’s background and private life activities enabled him to exude fierceness effortlessly. Born in the Bronx to a kosher butcher, Caan was raised in a lower middle-class family and grew up in Sunnyside, Queens, a neighborhood of Jews, Italians, Irish, and mobsters. Caan played football for Michigan State, contributing to his trim build, along with his time spent in Triple-A baseball. He transferred to Hofstra University on Long Island before dropping out and enrolling in Manhattan’s Neighborhood Playhouse for a year, then becoming a student of acting coach Wynn Handman. He rodeoed professionally for nine years. And he held a black belt in Gosuku-ryū, a type of karate. Caan was well stocked with physical activities to lend a note of veracity to his roles.

He is best known as Sonny, the unruly spawn of Don Vito Corleone in The Godfather (1972). He’s a brute in expensive suits, who fucks or fights anybody within striking distance. Just look at the way he behaves in a meeting with Don Corleone (Marlon Brando) and his attorney Tom Hagen (Robert Duvall) to discuss whether to sell heroin or not. He doesn’t say anything that gives him away as a slob but in the way he eats a handful of walnuts, picking them one at a time and popping them into his mouth in rapid succession, finishing his snack by dropping the shells in a tray and wiping his hands together with a flourish. Caan is the bright, bold hue in the multi-colored tapestry of Francis Ford Coppola’s film.

Two years later, Sonny would return in a flashback in The Godfather: Part II. He would also play one of his key roles in the Dostoyevsky riff, The Gambler, as Axel Freed—Columbia English professor by day, full-blown gambling addict by night. He’s introduced not by his appearance but by his voice—edgy, tense, dashing off orders and expletives. He’s in a gambling den, “Been playin’ the same fuckin’ bet all night,” a wound coil. Eyeing the cards in his hand at the table, half the buttons on his shirt are undone, exposing a wedge of chest hair. A shock of kinky curls accentuates his blocky head. Sleep-deprived weary yet still laser focused on the betting, he loses big time: $44,000. The rest of the movie, in a low simmering desperation, Axel wanders New York City, trying to scrounge up money to pay off his bookie, including using another dealer for a major bet.

The machismo here is different; it’s mixed in with the everyday life in the city. There’s a glaze of casualness to his recklessness, for he has a support system of wealth and family, even with the threat from organized crime. It isn’t real to him though; the compulsion to gamble and the possibility of winning with so much at risk is. That’s what makes him feel alive.

Thief pairs well with The Gambler. As indicated by their titles, both are about people that exist by their actions. Frank, the professional that busts vaults for jewels, is Caan’s best role. His barely suppressed anger and aggression are in their purest forms. He doesn’t back down from anybody, including agents of bureaucratic institutions. Just like the way he convinces a bank teller (James Woods) to give his mom a loan—with force—in The Gambler, Frank unleashes when a woman at the adoption agency denies him a child because of his prison background. Caan excels in such moments. His indignation rises over the course of the scene, as he makes a scene, ending by mocking her tone and slamming his hand on her desk before leaving.

Thief’s cornerstone scene, a conversation between Jessie (Tuesday Weld) and Frank at a diner, lays out his whole life story. Frank presents her with the postcard that he carries with him, signifying all that he wants on this earth. And when he explains how he survived an eleven-year prison sentence, Frank says “You gotta get to where nothin’ means nothin.’” It’s this attitude that he must adopt again to survive the men trying to kill him. By the end, after making up for lost time and then summarily stripped of everything he’s worked for, he’s walking down an endless sidewalk. It’s the image of Caan the actor that lingers: straight, direct, alone. 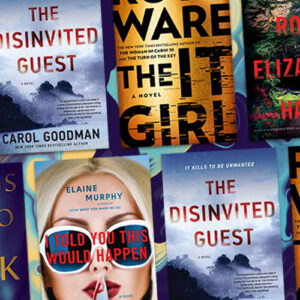 I don’t know about you, but I am grateful for everything that makes me laugh these days. I am also seeking and finding...
© LitHub
Back to top