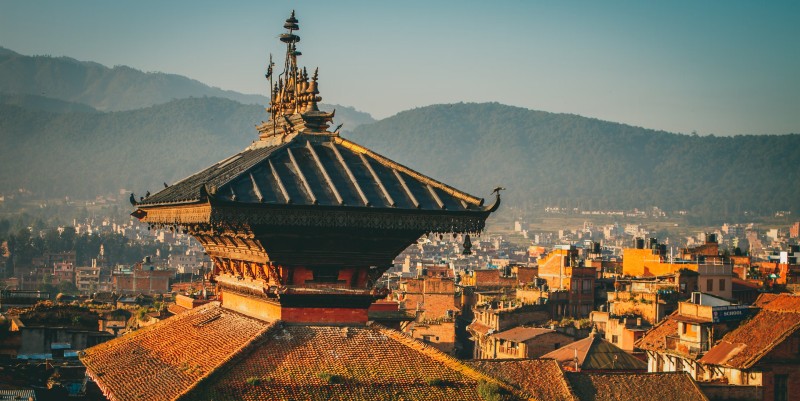 Crime and the City visits Nepal's capital, finding a spiritual homeland, a notorious serial killer, and lots of backpacker noir.

Kathmandu, capital of Nepal with just 846,000 people and, in the old days, before Covid, a Mecca for backpackers and those on their gap year, the city’s population boosted by so many young folk again with rucksacks, walking boots and high hopes for having their minds blown at 4,600 feet – narcotically or spiritually (or both). The legendary heyday of Kathmandu was probably the 60s and 70s – the serial killer who targeted backpackers on the “Hippie Trail”, Charles Sobhraj, roamed the city and now remains in prison for life in Kathmandu. The recent BBC TV series The Serpent told his story. But Kathmandu has always remained popular, even after the devastating and tragic 2015 earthquake that destroyed so much of the city’s heritage and ancient architecture. And, of course, Kathmandu has attracted a good few writers over the years, some of them crime specialists.

The Sobhraj case has spawned a lot of true crime writing set in Kathmandu. Raamesh Koirala’s Charles Sobhraj: Inside the Heart of the Bikini Killer (2018, and using an alternative moniker for The Serpent) and Richard Neville’s On the Trail of the Serpent (2020) are just two of the most recent of the many books about Sobhraj.

And then there’s royal mass murder. On June 1, 2001, the heir to the Nepalese throne, Crown Prince Dipendra, donned military fatigues, armed himself with automatic weapons, walked in on a quiet family gathering, and, without a word, mowed his family down before turning a gun on himself. But Dipendra did not die immediately, and while lying in a coma was declared king. He was now a living god. It’s a crime that has obviously fascinated and appalled in equal measure Nepalese society and the outside world. Amy Wilessee and Mark Whittaker’s Love and Death in Kathmandu (2004) and Jonathan Gregson’s Murder at the Palace (2002) are perhaps two of the best accounts of this bizarre and violent crime that effectively wiped out the Nepalese royal family in one go.

Like Burdett, Tom Vater is another western author based in South East Asia writing non-fiction as well as crime fiction set in Thailand, Cambodia and India. In The Devils Road to Kathmandu (2021) it’s 1976 and four friends – Dan, Fred, Tim, and Thierry – are on a bus along the hippie trail from London to Nepal. Of course, not everything will go according to plan. Drug heists go wrong, bad acid trips, psychedelic nightclubs, before they finally reach the then counter-culture capital of the world, Kathmandu. Then one of them disappears with a bunch of cash leaving everyone else firmly in the lurch. A quarter-century later, mysterious emails arrive inviting the other three to return to Nepal to pick up their share of the stolen money. They decide to reunite in Kathmandu for a showdown with their past. But, naturally, it’s not as simple as that.

Kathmandu (2019) was inveterate traveller, and author, Luke Richardson’s first novel. He has since gone on to set crime novels in many cities from Hong Kong to Berlin. Kathmandu is also the first in Richardson’s Leo & Allissa International Thrillers series. Leo’s jobless, crippled by anxiety, and obsessed with a girl he hasn’t seen in two years since they broke up on a Thai island. Now he’s looking for a politician’s missing daughter in Kathmandu, possibly one of many young backpackers going missing on the trail through Nepal.

Jennifer S Alderson’s Down and Out in Kathmandu (2015) also revisits the familiar world of the backpacker trail. Indeed, it’s subtitled, A Backpacker Mystery. Zelda wants to teach children English as a second language and “find herself” in Kathmandu. Ian wants to get stoned and trek the nearby Himalayas. Tommy wants to get rich by smuggling diamonds. Their three worlds are about to collide on the dusty backstreets of the Nepalese capital. Alderson is also the author of the Travel Can Be Murder cozy series, set mainly in Europe. Down and Out in Kathmandu is a prequel to Alderson’s amateur sleuth Zelda Richardson Mystery Series.

Harry Farthing’s The Ghost Moths (2021) moves between Tibet and Kathmandu. The Chinese People’s Liberation Army have occupied a young Tibetan boy’s village. The boy swears to preserve his village and way of life. Sixty years later, mountain guide Neil Quinn is wrapping up his last climb of the season on the highest mountain in Tibet. An earthquake sets off a chain of mysterious events that will revert back to the young boy as Quinn returns to Kathmandu to enlist the help of a famous historian of the Himalayas. Farthing has written about mountaineering again with a mystery in the Himalayas that goes back to a mystery involving a once famous Nazi climber in Summit (2021).

And finally, as ever something different. For a change let’s end with a Young Adult (YA) novel, a really fun one. Satyajit Ray’s The Criminals of Kathmandu (1980) is one of Ray’s super popular (in India anyway) books in the Adventures of Feluda series. Ray was a well-known Indian film maker, screenwriter, and author who died in 1992. As well as many serious and highly rated Bollywood movies he also found massive success and popularity across India and beyond with his most famous detective character for children, Feluda, aka Pradosh Chandra Mitter.

The Criminals of Kathmandu sees Feluda working for a client with an evil lookalike. There’s a stabbing in a hotel, a gang peddling spurious drugs another murder of a stranger in a Calcutta hotel. All these events leave clues that convince young Feluda and his friends to travel to Kathmandu, straight into the den of Maganlal Meghraj, their old adversary. A strange Prayer wheel factory, a thrilling night at a Nepalese casino, and a prolonged LSD-induced delusion for Jatayu, the case soon turns into a memorable adventure. Remember – despite the casinos and LSD – it’s all YA (1980s-style anyway)!!

For a small city Kathmandu has seen more than its share of tragedy – natural and unnatural – as well as being a haunt of many murderers, drug dealers and serial killers. Yet, once the world opens up fully again, expect the backpackers and spiritual enlightenment seekers to flood back to this magical city in a mountain kingdom. 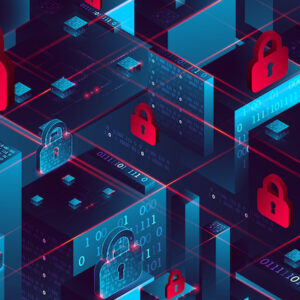 I suspect that every author has some novel in their memory banks that initially called them to the pen. For me, that book...
© LitHub
Back to top