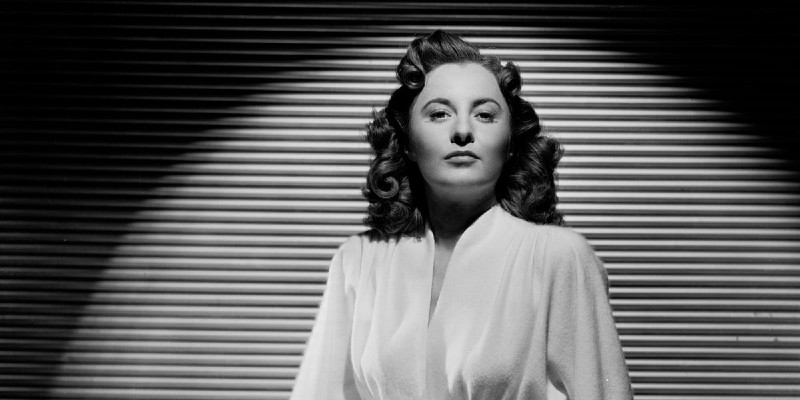 This week, Kristen, Layne, and Wendy fangirl about one of their all-time favorite unlikeable archetypes: the Femme Fatale. From Lady Macbeth to Megan Thee Stallion, these dangerous ladies break hearts, ruin lives, and shamelessly seize the narrative for their own nefarious purposes. We have no choice but to stan.

LAYNE: Let’s talk about sexy ladies! Our topic this week is the femme fatale.

KRISTEN: I feel like this is the ultimate female archetype, like if you said to some person on the street, name a female character archetype, they would be able to produce this one.

LAYNE: Let’s talk about how we define a femme fatale. What do you guys think of when you think of this archetype?

WENDY: What about the “WAP” video?

WENDY: I thought of that archetype so hard, especially when Russell Brand started having a hysterical panic attack in his low V-neck shirt on Twitter.

LAYNE: About how it was bad for feminism or something?

WENDY: Yes, about how it was bad for feminism, and he explained it to us so helpfully.

LAYNE: We are experts here, and I think we can all agree it was great for feminism.

LAYNE: Seal of approval. They’re very much playing up that archetype, that they’re sexy and using their sexiness to get what they want, and they don’t care if they hurt people. It’s so hot.

WENDY: Well, they have a lair.

LAYNE: Yeah, that’s like some evil Bond girl shit in that video. The jaguars and stuff?

WENDY: They have whole rooms for different types of femme fatales.

You can find titles discussed in this episode on the Unlikeable Female Characters bookshop page. 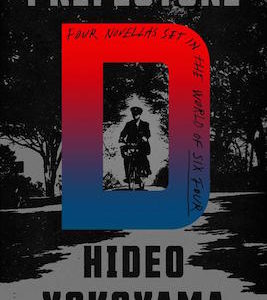