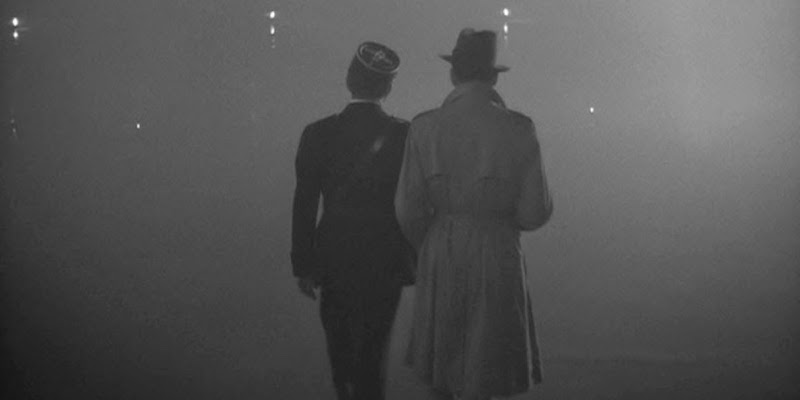 I’d describe myself as a peace, love and “let it flow” sort of person. I’m an artist, and one with a healthy rebellious streak and an innate distrust of authority. I’m a law-abiding citizen, but I used to view law enforcement officials as “the man.” They were people to be respected and maybe feared, but not my people.

While I like to believe that we are all more alike than we are different, we seem to be living in tribal times, and as someone who’s never even shot a gun, those who strap one on daily felt a little like a foreign species to me.

Then I became intrigued by the men and the woman of the FBI as a result of the excellent seminars put on by the Bureau at the annual industry conference Thrillerfest. Agents who’d worked a case exposing embedded Russian spies openly agonized about the fates of those spies’ children, who’d never identified as anything but American, and were now in Russia with their deported parents. We heard from an international kidnapping expert, learned about the latest advances in fighting cybercrime, and got a virtual tour of the FBI crime lab.I was impressed with the genuine commitment I saw to the rule of law and with the heartfelt aspiration of the agents to make the world a better and safer place. I was also struck by the agents’ transparency and willingness to teach crime writers how to be accurate in their depictions of the Bureau. Plus, they had dogs that were trained to sniff out a particular resin used in making circuitry. I was hooked.

I approached Betsy Glick, who’d organized these presentations on behalf of the Bureau. (She’d introduced herself as being in charge of FBI “brand management,” which seemed wildly funny to me until she explained the importance of maintaining the public trust in the Bureau, as agents often rely on cooperation from the public in order to do their jobs.)

Ballantine was about to publish The Burial Society, first in my new series, featuring a woman who runs a private witness protection program. She helps society’s most vulnerable members escape their dangerous lives while providing them with new identities, and I was in the process of outlining The Empty Bed, the second book in the series. A straight-laced FBI antagonist for my morally questionable heroine seemed like a perfect foil, and I wanted to pay homage to the men and women of the Bureau who had impressed me so much.

When I approached Betsy, we happened to be at a Thrillerfest cocktail party—and as luck would have it, David Sebastiani, former Unit Chief of the FBI’s Undercover Program, also happened to be in attendance, (proving once again that thrillers and cocktails are always a potent combination). Betsy introduced us and I made my pitch for interviewing him. David gave me an email address, (a Godfather reference that amused the filmmaker in me). I sent him an email before I left the party, charmed by his smile.

Over the course of the next few months, I interviewed David numerous times, both in person and on the phone. At first I was a little formal, assuming the many differences between us would be a barrier—I’m all about words, he’s all about numbers, he was a long-serving government employee now in a corporate job, I’ve juggled the free-lance gig economy for way longer than it’s been fashionable, he investigated the bad guys, I made them up. But the more we talked the more we both relaxed.

And so, as they say, it was the start of a beautiful friendship.

He explained the temperament required for undercover work…Resilient, quick thinking, a bit of an adrenaline junkie. And able to live within the moral ambiguity…

David talked about how his interest in the Bureau was piqued after witnessing a political debate between G. Gordon Liddy and Timothy Leary, (or as he put it, “the conservative and the optimist”) and why he studied accounting (one of the major recruitment paths used by the agency, others being tech expertise or facility with languages).

He told me about training at Quantico while his newlywed wife threatened to leave him if they got posted elsewhere than the New York area where the couple’s families resided. As a result of her warnings, whenever David was in the vicinity of his superiors and on the phone, he broke loudly into Italian, ultimately convincing his higher-ups that the perfect placement for him was the New York office working alleged Mafia crimes.

His facility in Italian also took him to Torino, Italy for the Olympics. Just imagine the security concerns surrounding this international collection of athletes. Those stories are all in my inspiration bank for the future.

David took me through the recruitment exercises the FBI uses to determine if a candidate is suited for undercover work and to weed out those that won’t be able to handle the pressure. The scenarios were fascinating, requiring one to balance levels of morality, safety to the agent and/or others, the risk of exposure as an undercover, and the ultimate success of the mission.

He explained the temperament required for undercover work: a good UC is the sort who keeps driving even though the gas tank reads empty. Resilient, quick thinking, a bit of an adrenaline junkie. And able to live within the moral ambiguity of befriending targets of an investigation while knowing all the while the goal is to flip or prosecute.

Along those lines, David shared some wrenching stories: urging a dirty cop with whom he’d bonded to walk away from a drug deal while he still had the chance; the difficulty of spending time with a target’s wife and children while painfully aware of his real agenda. I began to realize that an undercover agent was more closely aligned with my morally ambiguous heroine than I had realized. Both were confronted with the challenge of weighing ethical hierarchies in their pursuit of justice.

My relationship with David contributed to the creation of a character for whom I have special affection, Special Agent Magali Guzman. But the best part of all this is that in the process of researching the novel, I also formed a friendship with David, confirming my long held innate belief that we are more alike than we are different. And in these fractured times that is a comforting affirmation indeed. 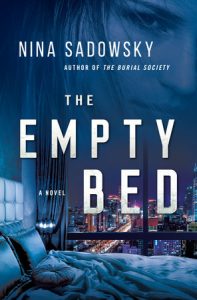 Nina Sadowsky is an author, filmmaker, and educator. Her previous novels are Just Fall, The Burial Society, The Empty Bed, and Convince Me. She has written numerous screenplays and produced such films as The Wedding Planner. In addition to her role as program director of NYU Los Angeles, a "semester abroad" program for advanced students considering careers in the entertainment and media industries, Sadowsky also serves as the director of educational outreach for the Humanitas Prize, is on the leadership council of Creative Future, and is a founding member of the Woolfpack, an organization of women showrunners, writers, and producers committed to community and mentorship.

The Elusive Crime Novels of Prague 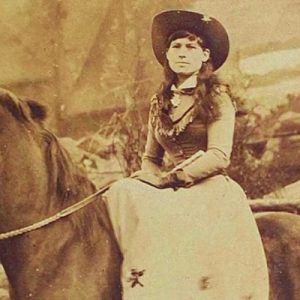 If you're hankering for historical mystery series set in the "Wild West" of yore that are written by women, you may have...
© LitHub
Back to top