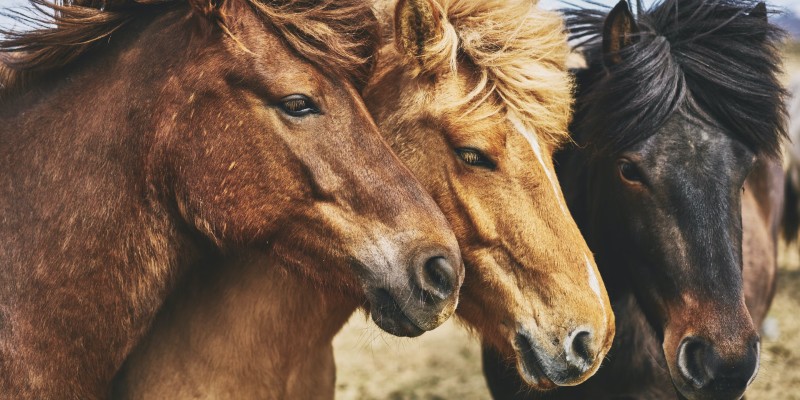 In these mystery novels, the bond between humans and animals is part of the suspense.

Rescue work has always been near and dear to my heart. My mother took in nearly every stray that crossed her path. She helped some find homes elsewhere and some stayed with us their entire lives. It didn’t matter what species either. She rescued opossums, a stray emu, a potbellied pig, a litter of skunks, horses, and too many dogs and cats to count. Rescue work is in my blood. That’s why I love a book that deals with the complex emotions and unique challenges that go along with rescue work, and when that book also combines that with a good mystery, I’m in Heaven.

Most of our current animal residents have come to us as rescues. Taking in animals that have seen some of the worst that humanity has to offer is often like solving a mystery. What will work for one, won’t necessarily work for another, so you must act as an investigator of sorts to get to an approach that reaches them. For instance, we have one rescue mare that has learned to trust when we figured out that she loves to be scratched. After that breakthrough, we were able to help her understand that human touch doesn’t have to hurt and can actually be quite enjoyable! Our newest rescue horse, however, isn’t interested in scratches at all, but will follow you all day for a horse cookie or two.

It was this dual love of rescue work and reading mysteries that led me to start The Horse Rescue Mysteries, a series that features a former nurse, Mallory Martin, who moves back to her hometown to start a horse rescue. In the first of the series, Canter with a Killer, Mallory’s cantankerous neighbor is found murdered in his fancy show barn and she ends up being the main suspect. Mallory must pull all her wits together to find the real killer before she loses everything.

Thankfully, there are many great mysteries that combine a compelling whodunit with the passion and dedication of animal rescue. Here’s a partial list of some of my favorites: 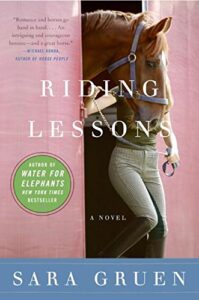 Annemarie Zimmer was an Olympic contender atop her cherished brindle horse, Harry. At eighteen, a tragic accident shatters that bright future, robbing Annemarie of her beloved horse and her confidence in riding. Twenty years later she loses her job and marriage, forcing her to return home to her dying father’s horse farm. She settles into the work, but her life is turned upside down yet again when she glimpses a rescue horse with a one-in-a-million brindle coat.

This was the first book that really sparked my love of what I call “rescue mysteries.” While Gruen’s early novel is considered romance, there are mysteries to be solved in this beautiful novel that predates her most famous work, Water for Elephants. 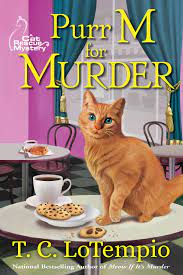 This delightful cozy mystery follows Sydney McCall as she returns home to help her sister, Kat, run the local animal shelter. In an attempt to save the shelter from financial ruin, Sydney and Kat organize a cat café fundraiser. Unfortunately, their landlord, Trowbridge Littleton, threatens to shut it down before they can even get started. When Sydney goes to Trowbridge to try to salvage their efforts, she stumbles on his very recently deceased body. It doesn’t take long for the local homicide detective to suspect that the sisters might have found a permanent solution to their problems. Sydney jumps into action to clear their names before they become the next victims. She is aided by a great cast of shelter volunteers and rescue animals, including a truly wonderful orange tabby named Toby. 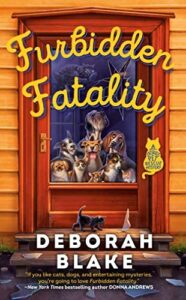 Kari Stuart just won the lottery—literally. As an overnight millionaire, she has no idea what to do with her winnings. That is until a chance encounter with a black kitten leads her to a dilapidated rescue that desperately needs rescuing. In addition to needed repairs, hard-to-adopt animals, and legal trouble, the rescue seems to be the pet project of an antagonistic dog warden bent on shutting it down. When Kari finds him dead near the kennels after a nasty confrontation, she ends up as the prime suspect. Kari snaps into action to clear her name and make sure the shelter isn’t closed down before she can even get started. There is a nice balance between the supporting cast of volunteers and animal characters and the overarching mystery. 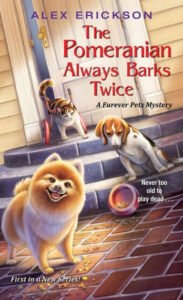 Liz Denton and her son Ben run Forever Pets Rescue and regularly foster and rescue animals in need. Their current residents include two beagles and a calico cat on wheels. The latest animal needing help is an adorable elderly Pomeranian named Stewie. His owner, Mr. Fuller, is also elderly and sadly needs to go into a care home that doesn’t allow pets. When Liz and Ben arrive, they find rescue rival Courtney is already there which results in a nasty quarrel and Liz has to arrange a later pickup for Stewie. Liz leaves and Ben visits a neighbor while they wait to return. When Liz comes back for Stewie she finds that Mr. Fuller has been murdered and Ben is getting collared for it! Liz snaps into mother bear mode and sets out to clear Ben’s name. The rescue animals play an important role in the backdrop for the central whodunit and Liz gets plenty of support from her veterinarian husband. I’ve always had a soft spot for the oldsters, so Stewie won me over from the get-go. 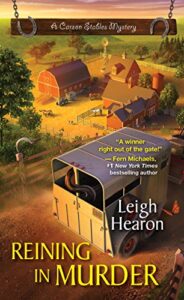 Annie Carson is a horse trainer at Carson Stables and also serves as the local horse rescue contact. When she gets a phone call in the middle of the night to help with a wreck involving a horse trailer, she never guesses that the rescue will be the easy part. It isn’t long before she finds the horse’s owner has been murdered, her flighty sister pays her a surprise visit, and the new rescue horse is allergic to nearly everything. Annie is down-to-earth and practical, and her involvement in the mystery never feels forced. The horses were great supporting characters, and the author clearly knows her stuff in the equine world, which is always a selling point for me. 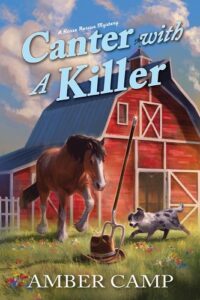 Amber Camp writes cozy mysteries that reflect her love of animals and quirky small towns. A lifelong lover of books, she started writing her own stories as a teenager and found she loves to write as much as she loves to read. Amber lives in Northwest Arkansas with her husband and daughter and works as a registered nurse at a small rural hospital. She has a menagerie of animals that includes dogs, cats, horses, chickens and what has been described as the Mule from Hell, which may or may not be a slight exaggeration. Amber is a member of Sisters in Crime. 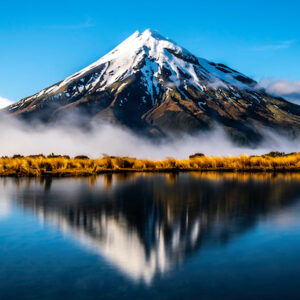 I grew up in a small town on the west coast of Aotearoa New Zealand’s North Island. In the mid 80’s, Waitara’s short...
© LitHub
Back to top