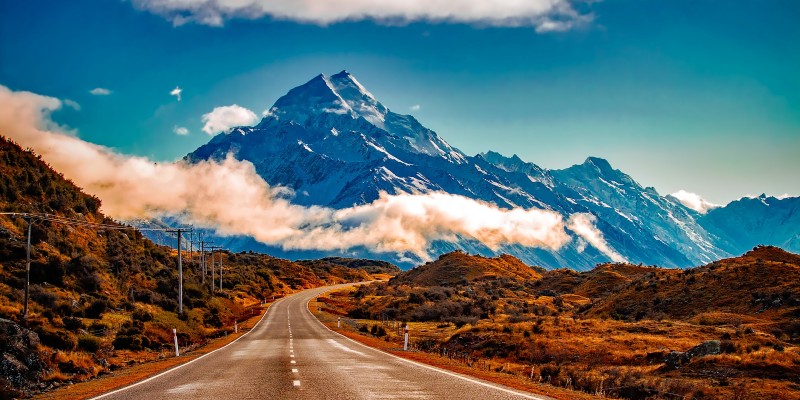 In an isolated island country, crime (storytelling) is on the rise.

New Zealand is a small and ruggedly beautiful country on the edge of the world. There are no bridges to anywhere from here.

As with many places that are isolated, New Zealand’s culture is unique, and it is a culture that likes to look inward in its media. Many of New Zealand’s biggest television and movie exports to the rest of the world have featured such self-examination.

These are intense and, at times, almost claustrophobic stories (Once Were Warriors, The Piano), but rarely are they crime stories. The exception is the movie Heavenly Creatures, but it is an exception rather than the rule. That is not to say that crime stories aren’t popular here—they have always been part of the landscape, but the genre has definitely begun to feel more ascendant over the past few years.

Perhaps it’s a response to the uncertainty hovering over the entire world, or perhaps it’s simply a natural cycle, but my country’s offerings in this genre have definitely become more powerful of late. So come with me as I introduce you to the dark side of New Zealand. 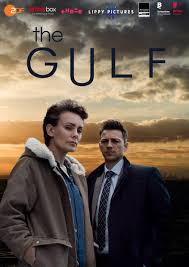 This brand-new television series is set on one of the islands off the Hauraki Gulf.

On one side of the Gulf is the metropolis of Auckland. With more than one million residents, a cruise ship port, sports stadiums and television studios, Auckland is the biggest city in the country.

On the other side of the Gulf are multiple islands, including Waiheke. Inhabited by people who are used to being self-sufficient, it is a place of rich green foliage and stunning beaches. It’s also a place where you can taste wine and sit in the sun, but The Gulf takes you into the darkness behind the sunshine.

The series begins with the sudden reappearance of a boy who disappeared years earlier and was presumed to have drowned. This happens right after lead detective Jess Savage is involved in a car accident that kills her boyfriend. There are hints that not all is right with the car accident, but Jess has lost her memory of the events preceding it, and the series is as much about discovering what led to the accident as it is about solving the crimes on the small island.

What makes The Gulf so striking is the way it’s shot and written. The tones of it echo stories out of Scandinavia with breathtaking and lonely sea vistas colored in grays and blues. The story itself is dark too, without moments of laughter or lightness. It feels very much like it could fit alongside Sweden and Denmark’s The Bridge or The Sinner out of the US. I’m hoping for a second season to follow Jess’s complicated life as she unearths the secrets kept by people who live on a small piece of paradise. 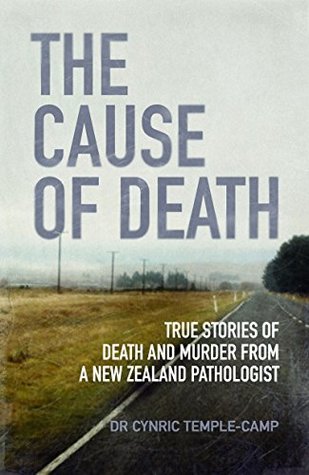 Dr. Cynric Temple-Camp is a pathologist based out of the small town of Palmerston North in the lower North Island of New Zealand. Because of the country’s small population, one pathologist often covers a large area.

In this book, Dr. Temple-Camp discusses many of his cases over his more than thirty years in the field. One time, it involved going out into an actual field full of “cowpats and mud” and ended in the realization that the perpetrator of a horrible “murder” actually had four feet rather than two.

Each case in this collection is different. The emotional tone of the book runs the gamut from grim and sad to the kind of black humor displayed by people who face death each and every day. One particular case of the skeleton of a seventeen-year-old boy found years after his disappearance haunts me. I wonder to this day what happened to lead him to that time and place. 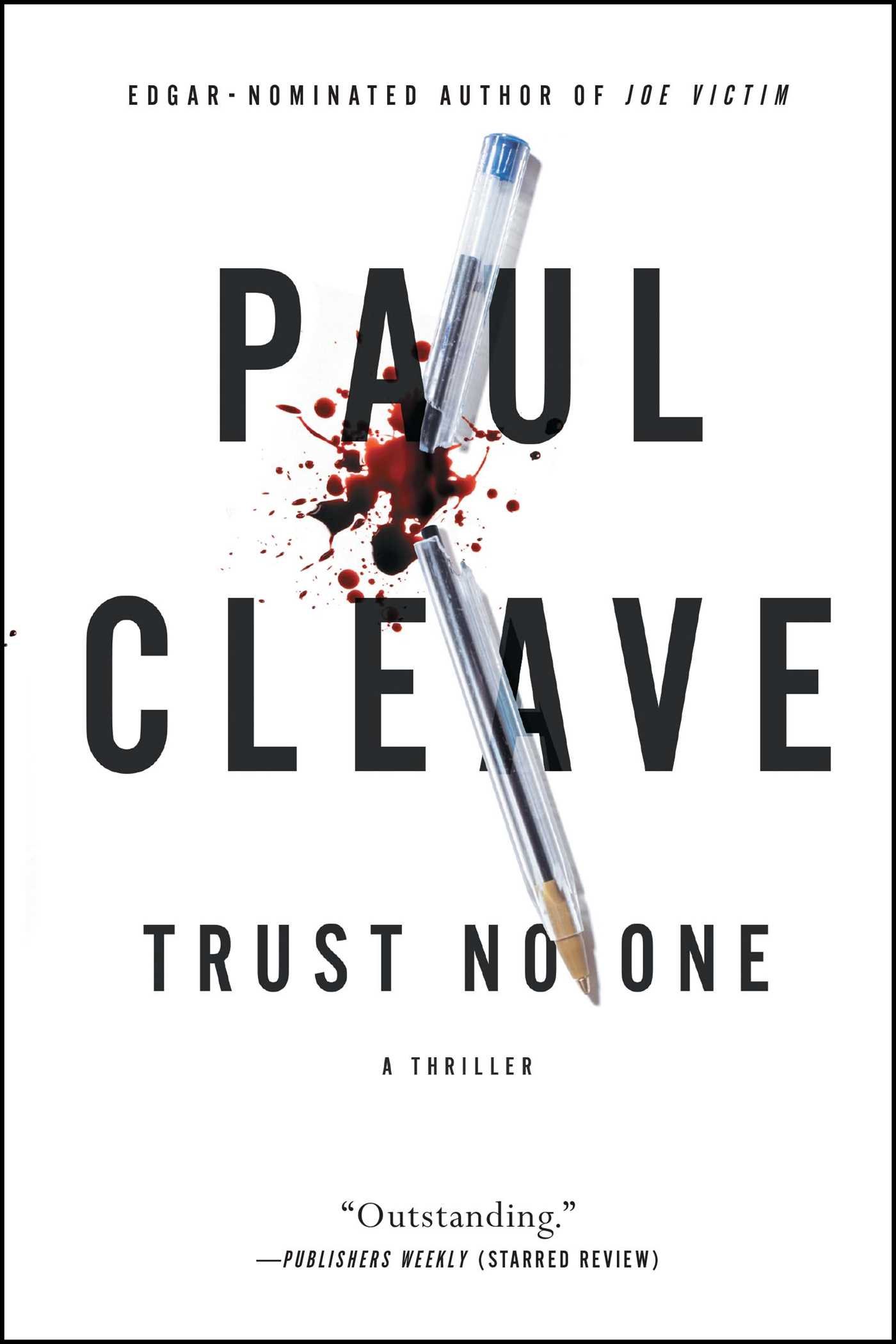 Trust No One by Paul Cleave

Paul Cleave is New Zealand’s most internationally well-known crime writer. I remember walking into the Frankfurt Book Fair with Paul a few years ago, and there was a print of his face, ten times its normal size, on a pillar at his publisher’s booth.

He’s written many books, but Trust No One stuck with me because of its unreliable narrator. I often have difficulty with such narrators because the unreliable part, in many cases, means a reliance on mind-altering substances. I still read the books because they’re so compelling, but I’m often yelling at the characters to stop drinking or taking pills while in danger of murder!

In Trust No One, however, the protagonist is a crime writer diagnosed with early onset Alzheimer’s…who begins to insist that all the crimes he wrote about were real and that he’s a murderer. Is he telling the truth? Or is his brain playing tricks on him? This book kept me guessing to the end. 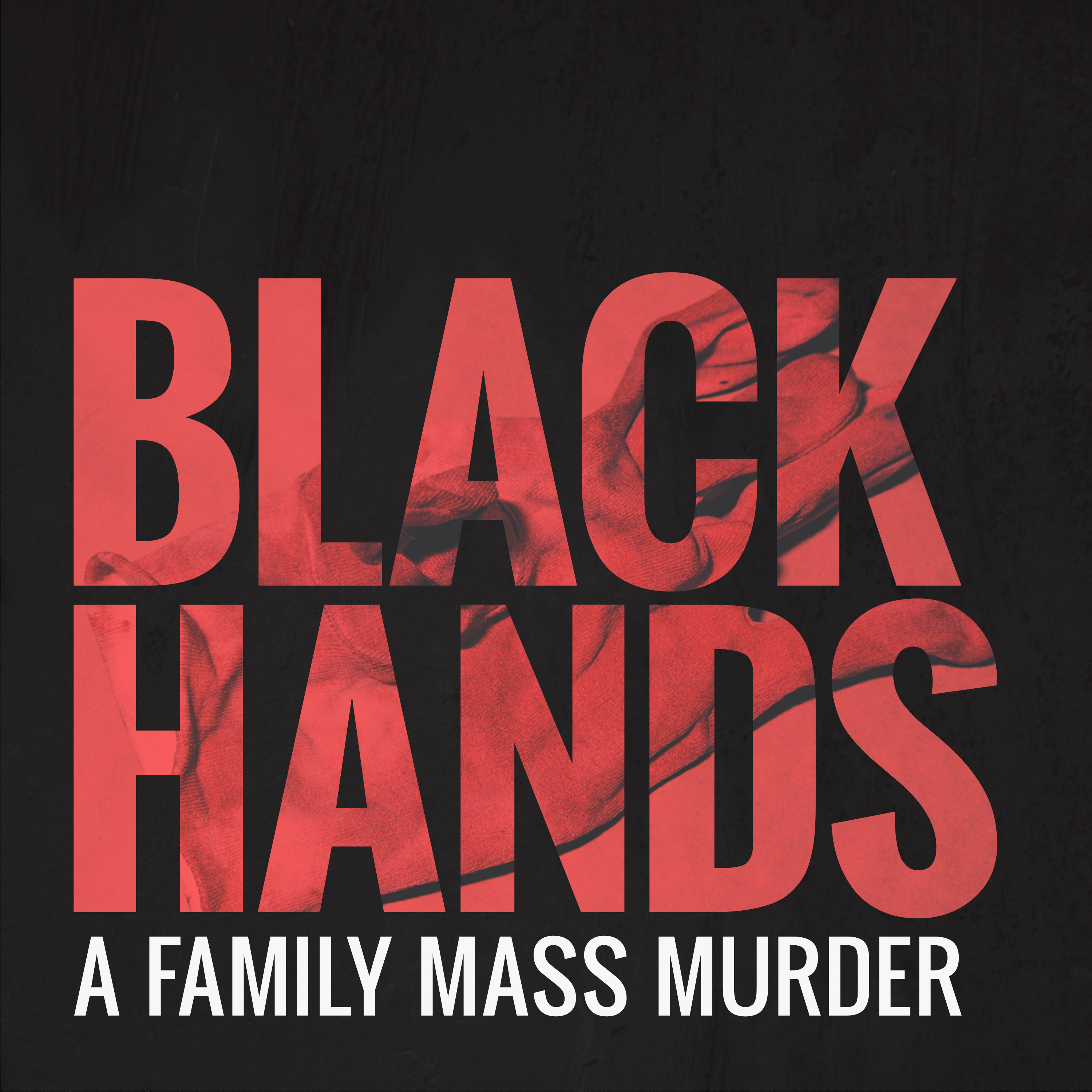 The Bain family murder case is infamous in New Zealand. Such crimes are so rare here that when it does happen, it reverberates through the entire country. I was a teenager in 1994 when five members of the Bain family were found shot to death. It was the lead news item for months. The end result was the conviction of the only survivor, David Bain, 22, for the murders.

However, doubts remained, and in 2009, David Bain had a retrial where he was acquitted of all the charges against him. Yet even this didn’t close the lid on the case and, to this day, people are divided on the question of David Bain’s guilt or innocence.

The Black Hands podcast examines the case piece by piece, beginning with the discovery of the bodies in 1994, through the entire police investigation, including the evidence brought up at trial. There’s even a follow-up episode that deals with matters raised after the podcast ended.

Listen to it yourself and decide whether or not you would’ve voted guilty or innocent were you on the David Bain jury. 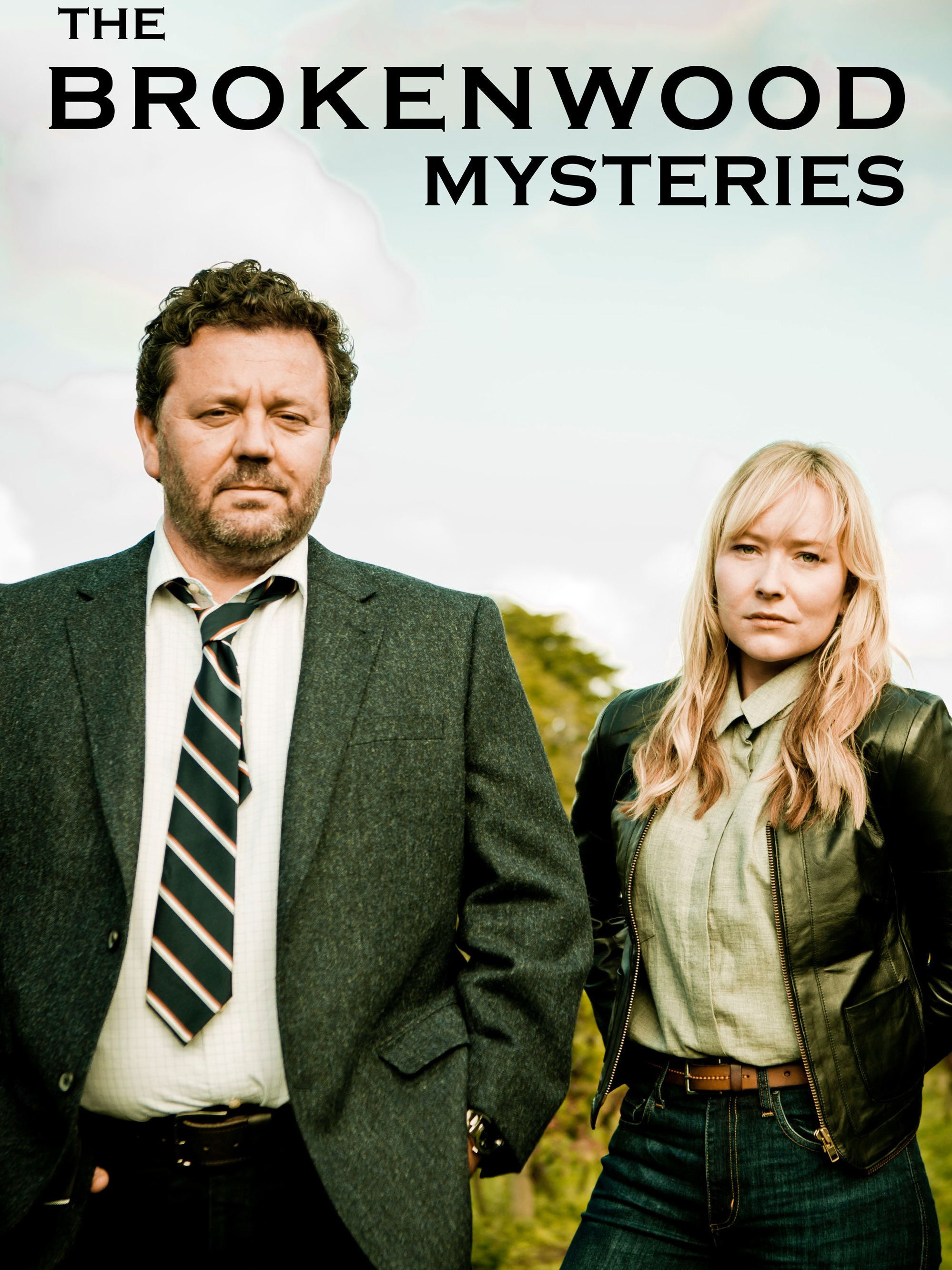 Set in the fictional small town of Brokenwood in rural New Zealand, this mystery series has become one of my favorites. It reminds me of Midsomer Murdersfor such a small place, there sure are a lot of murders. Plus, many of those murders are unusual, such as the body of a wine critic found floating in a vat of wine.

The lead detective has a liking for country music, there’s a lady who turns up with cheese rolls at any occasion, and the pathologist has a crush on the detective, believing he’s giving her love signals at every opportunity. It’s a great cast across the board and the mysteries are very well scripted.

New York Times bestselling author Nalini Singh was born in Fiji and raised in New Zealand. She spent three years living and working in Japan, and continues to travel the globe extensively. She’s worked as a lawyer, librarian, candy factory general hand, bank temp and an English teacher. She is best down for her Psy-Changeling and Guild Hunter series. Her first crime novel, A Madness of Sunshine, releases on December 3. Singh lives in Auckland.

What to Watch in December: Your Guide to the Month's Essential Crime TV 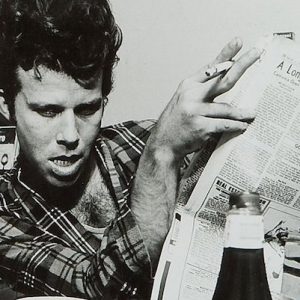 Tom Waits pulls from music and non-music traditions like an interior decorator choosing the right color scheme for a new home....
© LitHub
Back to top