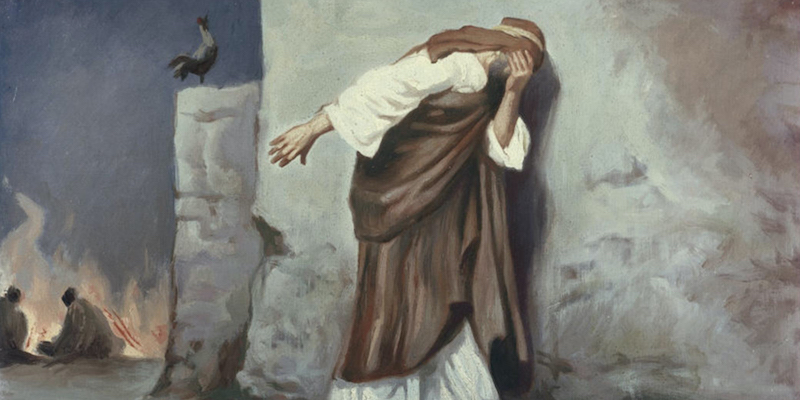 Why do we need our characters to be heroes or villains, when most in real life are somewhere in between?

Horrifying. And intentionally so.

But the reasons for this character’s decision are sound ones, a split second response in a world that’s gone mad. Regardless, the decision haunts her and leads to a cascade of choices that lead both characters astray.

In the early stages of development of the story, I noticed a particular strain of criticism of that point of the plot. A certain percentage of people would suggest that the story would be improved by leaving that ‘bit’ out, making it a simpler, less emotionally complex journey. Others suggested that I change the character’s actions entirely, remolding her as a hero.

And while I understood their impulses, all of which would have made the book more palatable, the characters decision not to act was precisely what was driving my interest. Cowardice and how we reconcile it within ourselves was the whole point. It was the orange I wanted to juice.

When we hear stories of other people failing their families or communities, we imagine ourselves in contrast to them. ‘I would never’ and ‘how could they’ we think. It’s human nature to cast yourself as the Samaritan, the Peace Keeper, the Hero.

This is why in fiction, heroes abound. Cowards are restricted to the sidelines. They are supporting characters at best, villains at worst.

But we occupy a real world in which heroism is a rarity. In opposition to our self beliefs, most of us turn out to be cowards.

And like the character in my book, we often have good reasons to be. Cowardice after all is just an aversion to risk. The Samaritan risks ambush. The Peace Keeper risks rejection and exile. The Hero risks his life. In the split second calculus in which we choose whether or not to intervene, it is natural and deeply human to choose ourselves over the other.

In fact, the more incredible thing is that anyone ever does the opposite.

And while most of us will never witness an act of violence as horrific as rape, reaching adulthood means inevitably confronting the ways in which your actions did not square with your self concept; the friend you did not defend; the organization you left rather than reformed; the conversation you put off until it was too late.

Confronting cowardice in others is simple. They failed.

Confronting our own cowardice is uncomfortable, so we avoid it. We justify. We excuse. We come up with ‘copes’ so we needn’t realign our lived experience with our self concept. We feel shame when these justifications are insufficient to the task of excusing ourselves from the guilt, but it does not keep us from using them. “I’m still a good person,” we reassure ourselves despite the action that evidences the contrary.

Condemning others for actions we excuse in ourselves is called a ‘fundamental attribution error’ and it occurs because we only have access to our own minds. We know all the reasons we acted in a particular way but can only guess at inner worlds of others.

The exception, of course, is in fiction, where we do not have to guess at inner worlds, we can occupy them. In fiction we can see the ways in which characters seek to repair the damage done by their lack of bravery, both within the world and within themselves. This can help us bridge the gap between excusing our own lack of bravery and condemning the lack of bravery in others.

Obviously, the idea that fiction increases empathy is well known. But too often this is couched as empathy for the wronged. This gives us a binary in which protagonists are either heroes or victims. But these are roles into which many people can comfortably cast themselves.

I would argue that casting yourself as the coward might be more useful psychologically. Playing out the ways in which we might disappoint our expectations of ourselves and how we could then work toward redemption would help us when those circumstances inevitably arise. It would also help us find compassion for the struggles of others to overcome their own aversion to risk.

I suppose my attraction to this type of story is a confession of sorts. I likely feel this way because in my own life I have been a coward many more times than I have been a hero or a victim. That seems a horrific admission, but I believe if most people were honest with themselves, it would be a common one. I have lied when telling the truth would be painful or inconvenient, I have shirked responsibility when I could have shouldered it, I have averted my gaze from things I did not wish to see.

But haven’t we all?

If that is the case we should welcome cowards as our protagonists as readily as we embrace heroes and victims. No, cowards are not ideals, but they are as familiar as the faces we see in the mirror in the morning. And the struggle toward redemption following even a small act of cowardice is a common one.

If fiction can act as a guidebook toward empathy, cowardly protagonists can offer us a path toward granting kindness to ourselves and grace to others. 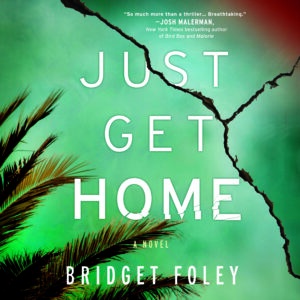 Originally from Colorado, Bridget Foley attended NYU's Tisch School of the Arts and UCLA's School of Theater, Film and Television. She worked as an actor and screenwriter before becoming a novelist. Her latest book, Just Get Home, is now available from MIRA books. 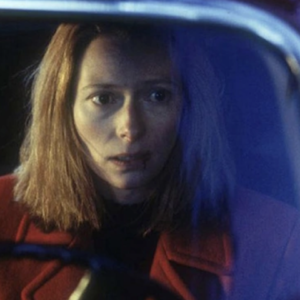 Virginia recently passed a bill that bans the use of gay and trans “panic” defenses in criminal proceedings. The panic...
© LitHub
Back to top