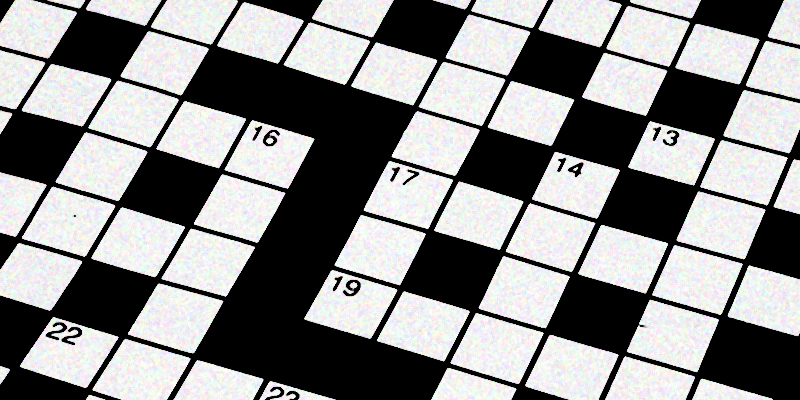 What is it about puzzles and crosswords that lend themselves so well to a good crime novel?

The puzzle and riddles within a crime novel are the mystery that must be pieced together to reveal the truth. Together they provide the recipe for a story that draws the reader in. The reader becomes the metaphorical fly on the wall as he or she and the protagonist try and figure out the who, why and when that every good crime novel presents. Who is the killer? Why did they do it? When will the main character catch up to the evil architect behind the maleficence raining down?

Those of us who read crime novels are addicted to the genre. When we pick up a new mystery novel, we immediately begin to look for clues as we search with the hero. Sometimes to start piecing the puzzle together, we must find the theme within. That extra layer is what blends puzzles and mystery so well together––the extra step, the intrigue, the need to uncover the truth behind the puzzle. Is the theme money, greed, power or love? None of these themes are new; they circulate throughout the literature of crime. A crime novelist asks the reader to take part in working out the puzzle, and that is what engages us.

If the reader accepts the challenge, he is immediately presented with clues. Do the clues go off into tangents that fill in the blanks of the story but draw the reader astray? Will the reader be adept enough to find the missing pieces of the picture puzzle by seeing the poisoned coffee pot off to the side of the body? Or will that misshapen piece simply complete the corner, but leave the rest of the side to be finished? Will the novelist keep leading the reader down wrong turns, blind alleys and dead ends in a maze filled with red herrings? Together with the main character, will they be led to the correct conclusion by making the necessary turns? Or will they all be led to ruin before the end? The suspense of it all is enough to die for.

Page after page, the reader scours the setting for evidence—indication that they are on the right path. Puzzles give readers some control over the story. A well written crime novel will use the puzzle to its advantage, using intrigue and misdirection so as not to reveal the end too soon; however, a well-read sleuth may just be the best protagonist. A reader might be able to do The New York Times Sunday crossword in ink every week, but can they piece together clues like the great detectives: Holmes, Poirot, Marlowe, and Spade? A reader will never know unless they dive deep into the story.

There is something about a good puzzle that compels us to figure it out. Like playing with a Rubik’s cube or taking apart a wooden block puzzle, we want to find the end, learn how it ticks and works and moves. Puzzles are the greatest mysteries. By incorporating them, a novelist pushes the reader to stick around to learn the truth.

In 9 Down is Dead, I use puzzle clues to convey a mood or set a scene. It establishes the peculiarity of the villain of the piece. He is convinced he is as smart as his rivals. Similarly, Nero Blanc—a pseudonym for a husband and wife writing team—use puzzles to deliver clues throughout their twelve book, cozy mystery series Crossword Mystery. In the very first book of the series, detective Rosco Polycrates teams up with crossword creator Annabella Graham to uncover the mystery behind a man’s death. In Parnell Hall’s twenty book Puzzle Lady series, Hall uses puzzles from the creators of the New York Times recommended by Will Shortz, the puzzle master from National Public Radio. Funnily enough, Hall’s lead character Cora Felton couldn’t solve a crossword puzzle if her life depended on it. It’s a good thing she’s better at solving crime than word puzzles.

Newspaper puzzles usually have a pattern; crime novels don’t come with patterns. Hints, suspicions, hunches, and general mistrust fill the pages. The desire to find the truth propels reader and detective alike. Parnell Hall, Nero Blanc, and this old man know the patterns of the puzzles we complete, but the reader must disentangle the debris from the crime scene, avoid stepping in the rubbish along the way and come up for air at the denouement, a nine-letter word for conclusion. 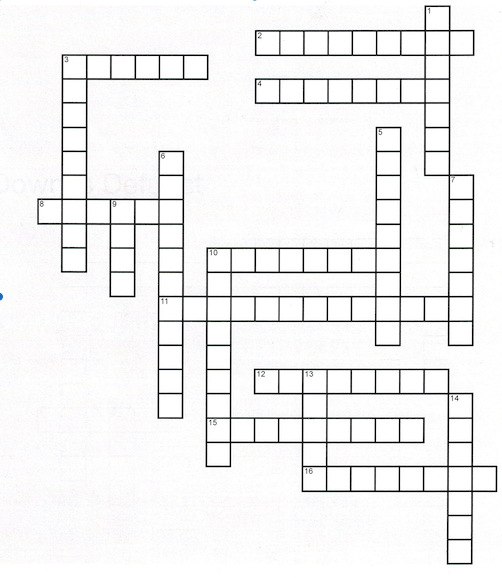 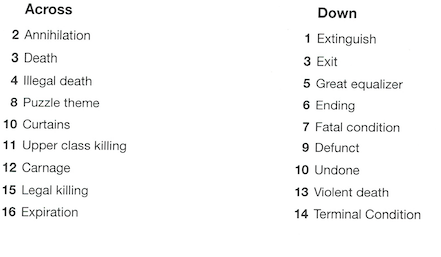 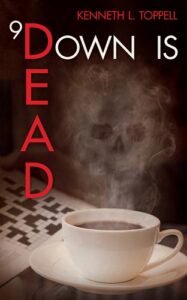 Kenneth L. Toppell wanted to write when he went to the University of North Carolina, Chapel Hill. He was there during a tumultuous time, the start of the sit-in campaigns and the onset of the civil rights movement. He graduated with a degree in history and political science before he went on to Emory University School of Medicine in Atlanta, Georgia, and postgraduate training in Houston, Texas, and in the army. Over the next forty-eight years, Ken did his writing on patient charts in medical wards and intensive care units. It was a time when organ transplants, which were rare and only performed by celebrity doctors, became techniques which are now part of surgical training. Passionate physicians implemented new forms of medical research and brought HIV/AIDS from an epidemic with a 100 percent mortality rate to an outpatient disease. There were new tools and new drugs reinforcing why medicine is called practice. As the years passed by, Ken began to give lectures in American History, and he had some time to practice a new kind of writing. He now lives in Plano, Texas, where he reads, writes, and enjoys life with his wife of fifty-four years. 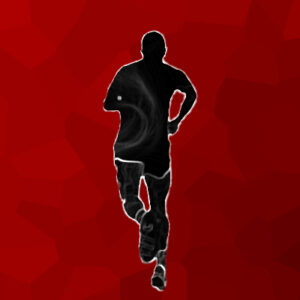 Sometimes you need a break. After writing the fifth Sam Capra novel—a series about a young single father and espionage...
© LitHub
Back to top