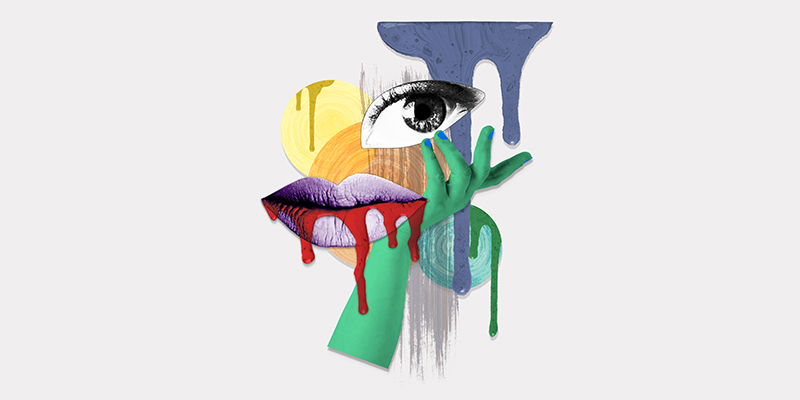 "The concept of otherness in horror is breathing, expanding its literary lungs to show the other as the oppressed..."

From the other, all terrors flow.

Since the advent of horror as a genre, fear of the unknown—and fear of what we think we know—has largely driven the narrative. Likewise, there is little more frighteningly unknown to us than that generalized monster commonly referred to as the other. You know the one—the monster with green skin and a flat head, the alien from a distant planet, the beast that drinks blood instead of red wine, the necromancer that conjures spirits in a foreign tongue. The one that doesn’t fit neatly into the small boxes in which our rigid frames of reference so comfortably exist is the one we’ve been conditioned to fear the most.

As the film and genre expert Andrew Scahill, PhD, assistant professor of English at the University of Colorado–Denver, explains horror, “It’s how we work out the difference between us and them. What we know about identity formation now is that we don’t really form our identity through similarity; we define ourselves by what we are not. We’re constantly forming our identity by the Other, by the monster, by I know who I am because I’m not that.”*

Similarly, societal bigotries coexist in this realm of otherness. Despite the fact that all humans share the same basic anatomy and bleed the same, we tend to focus on our differences. Many of us have been conditioned from a young age to fear those different from us. Differences are scary and should trigger a fear response, right? Fear the other—the one who doesn’t look like us, the one who speaks another language, the one from a foreign land, the one with unfamiliar customs and values, the one who is differently abled, the one who loves or worships differently. If they’re different, they must somehow be wrong, flawed in some serious and potentially threatening way.

Society’s collective disposition to suspect that something that is different must also be dangerous has been long explored in horror—in both literature and film, from the classics to the contemporary. From Bram Stoker’s Dracula and its exploration of xenophobia in the idea of a fiendish eastern European foreigner invading polite London society to ravage its women to the queer subtext of A Nightmare on Elm Street 2: Freddy’s Revenge and its allegory for gay panic and the suppression of sexual orientation that falls outside heteronormative boundaries, horror has long been a conduit for the coded expressions of this subconscious fear of that which is nonconforming to the mainstream. Concepts like race and gender and sexual orientation and political ideology have long been fodder for the machinations of the horror genre.

Throughout history, society has always seen itself—its condition and circumstances, its fears and collective anxieties—reflected back in its art. It should come as no surprise then—and a logical progression—that we’re starting to see a tectonic shift in the concept of otherness in horror. The viewpoint is adjusting, fine-tuning to reflect a modernism in cultural evolution. As women and people of color and the LGBTQ community and those differently abled are rising up, stepping forward to demand their place at the table, the stories are recasting the other from villain to victim—modern sympathy for the traditional devil, if you will. The concept of otherness in horror is breathing, expanding its literary lungs to show the other as the oppressed, the one that must summon the courage to rise up and defeat the inhuman monsters of convention. It’s no longer just us versus them; it’s often them versus us in a sea change infusion of cultural context. These shades and variations of otherness challenge readers to expand their minds, to consider that the call is indeed coming from inside the house.

This recurring theme of otherness that often comes up in both critical analysis of the horror genre and discussions about the prejudices and biases people have against minority groups that manifest in myriad phobias was the catalyst, the launching pad, for Other Terrors. For this anthology, we set out looking for short fiction that explored the idea of fearing the other, the other as a source of terror, in both traditional and progressive ways. We cast our net far and wide, hoping to attract a diverse roster of literary talent whose backgrounds and experiences might best be suited to interpret this theme. In some of the tales curated for this collection, the other takes literal monster form. In others, the tables are turned, the concept of otherness subverted. In still other stories, the authors crafted modern retellings of traditional narratives where otherness is a defense mechanism weaponized against oppression.

Otherness has evolved and continues to evolve—and it’s even more terrifying in the diversity of forms it takes. 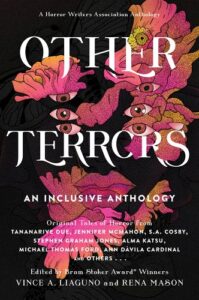 From Vince A. Liaguno and Rena Mason’s introduction to OTHER TERRORS, edited by Liaguno and Mason. Copyright ©2022. Reprinted by permission of the publisher, William Morrow.

Vince A. Liaguno and Rena Mason

VINCE A. LIAGUNO is an award-winning writer, anthologist, and editor and an occasional poet. He is the Bram Stoker Award-winning editor of Unspeakable Horror: From the Shadows of the Closet (Dark Scribe Press, 2008), an anthology of queer horror fiction, which he co-edited with Chad Helder. His debut novel, 2006's The Literary Six, was a tribute to the slasher films of the '80s and won an Independent Publisher Award (IPPY) for horror and was named a finalist in Foreword Magazine's Book of the Year Awards in the gay/lesbian fiction category. Vince currently resides in the mitten-shaped state of Michigan, where he is a licensed nursing home administrator by day and a writer, anthologist, and pop culture enthusiast by night. RENA MASON is a three-time Bram Stoker Award-winning author of The Evolutionist and East End Girls, as well as a 2014 Stage 32 / The Blood List Presents: The Search for New Blood Screenwriting Contest quarter finalist. She's had nearly two dozen short stories, novelettes, and novellas published in various award-winning anthologies and magazines and writes a monthly column, often featuring special guest articles. Her debut novel, The Evolutionist, has been used in creative writing workshops to teach Southeast Asian students how to write minority characters as metaphors. Rena has also helped spearhead the Horror Writers Association's Diverse Works Inclusion Community that now runs a website feature titled The Seers' Table, hosting and promoting diverse authors and their works. Born in Nakhon Sawan, Thailand, Rena is a Thai-Chinese American and frequently incorporates Asian characters and mythos into her stories. A retired registered nurse, avid scuba diver, and world traveler, she currently resides in Reno, Nevada. 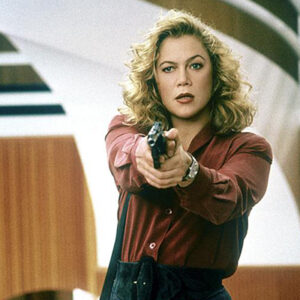 Ah, series. Most readers love them, and most writers love to write them. We get to know the imaginary world we’ve created,...
© LitHub
Back to top