Home Articles posted by Vince A. Liaguno and Rena Mason

Vince A. Liaguno and Rena Mason

VINCE A. LIAGUNO is an award-winning writer, anthologist, and editor and an occasional poet. He is the Bram Stoker Award-winning editor of Unspeakable Horror: From the Shadows of the Closet (Dark Scribe Press, 2008), an anthology of queer horror fiction, which he co-edited with Chad Helder. His debut novel, 2006's The Literary Six, was a tribute to the slasher films of the '80s and won an Independent Publisher Award (IPPY) for horror and was named a finalist in Foreword Magazine's Book of the Year Awards in the gay/lesbian fiction category. Vince currently resides in the mitten-shaped state of Michigan, where he is a licensed nursing home administrator by day and a writer, anthologist, and pop culture enthusiast by night. RENA MASON is a three-time Bram Stoker Award-winning author of The Evolutionist and East End Girls, as well as a 2014 Stage 32 / The Blood List Presents: The Search for New Blood Screenwriting Contest quarter finalist. She's had nearly two dozen short stories, novelettes, and novellas published in various award-winning anthologies and magazines and writes a monthly column, often featuring special guest articles. Her debut novel, The Evolutionist, has been used in creative writing workshops to teach Southeast Asian students how to write minority characters as metaphors. Rena has also helped spearhead the Horror Writers Association's Diverse Works Inclusion Community that now runs a website feature titled The Seers' Table, hosting and promoting diverse authors and their works. Born in Nakhon Sawan, Thailand, Rena is a Thai-Chinese American and frequently incorporates Asian characters and mythos into her stories. A retired registered nurse, avid scuba diver, and world traveler, she currently resides in Reno, Nevada. 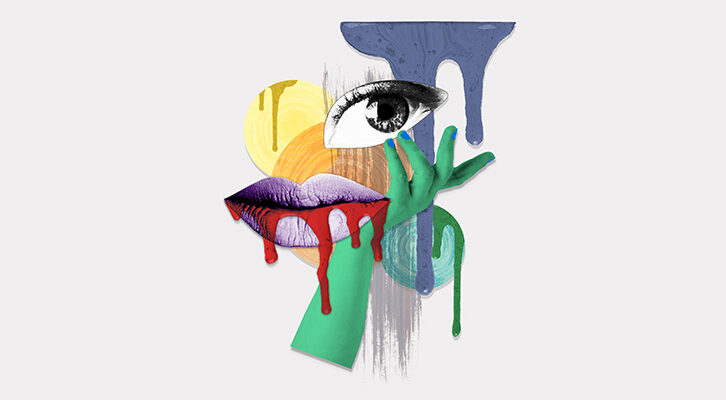 "The concept of otherness in horror is breathing, expanding its literary lungs to show the other as the oppressed..."