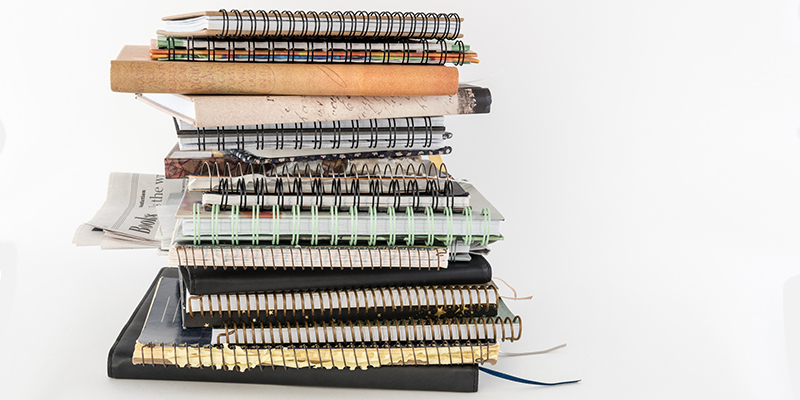 "A good book is a good book, regardless of genre or topic."

I’ve never read a “crime” novel. Nor a “thriller”, a “horror”, a “fantasy”, “Sci-fi”, “Dystopia”, “Romance”, “YA”, “Middle Grade” or a “Children’s” book. Not true, actually. Pout Pout Fish is a wonderful book. It teaches a good lesson: smile if given the choice. It exemplifies the point of Good v. Evil: Fish is grumpy. He finds someone who isn’t. Now he’s happy. Not every book operates on that fulcrum, of course, but close. Good v. Evil.  Socrates’s Tragedy v. Comedy. A good book is a good book, regardless of genre or topic.

I don’t find myself searching the genre sections at the bookstore. At my local store Stephen King and Barbara Kingsolver are stocked next to each other. Humans like to categorize, I suppose. But, as said, a good book is a good book. And most good books involve some type of crime.

Speaking of Crime writing, everyone expects a terse sentence. A haymaker with every page. I’m not the exception. A good sentence trims all the fat. Consider the first two of Camus’s The Stranger: Maman died today. Or yesterday maybe, I don’t know. Nabokov had a zinger of an opener in Lolita: Lolita, light of my life, fire of my loins. Both authors, not “crime” writers. But John Buchan is. Listen to this one from The 39 Steps: I returned from the City about three o’clock on that May afternoon pretty well disgusted with life. Incredible. It’s packed with everything a reader wants and nothing they don’t.

I went to the supermarket a few years back and while I was shopping saw a mass market copy of 3:10 to Yuma, and Other Stories on the rack near the paper towels. I picked it up and spent the next forty minutes (because I read slowly) reading the title story. After reading, I exhaled, buzzed my lips (something I do when I’ve been exposed to something that rattles me) and went about my shopping. I came home that night with some scotch, a ribeye steak, and that book. Elmore Leonard had written a near perfect story: a father, son, deceased mother, pride, bank robbers, redemption, faith, trust and resurrection, all crafted masterly within the dozen or so pages. Why that story is not considered “literary”, is beyond me.

The purpose of any writer, first, is to entertain. Second, is to impress, at least I think so. To read the opening of Moby Dick—maybe the most literary of literary—starts out as a thriller. We are sucked into the dank, dark world. The shadowed tavern, the foul characters, the doom that inevitably lay at hand—in any good book plot should not be viewed as a crutch but a necessity, something pulling us along. And in any really good book there should always be style.

That brings me to another point. If you’re a writer, or wanting to write, consider this:

4. But never forget about plot.

5. Never use worn-out tropes to tell a story.

6. Unless, that story is old as the hills, ie, Good v. Evil, which is every story.

7. Make every story have a winner and loser.

9. Throw in a little sex. Everybody loves sex.

10. Make the landscape and the weather a character. Remember how rainy Blade Runner was? Or how the remoteness of the snowy Rockies forced the isolation upon the Torrence family in The Shining? Let the climate create atmosphere. In Chandler novels it’s always raining. Rain is good. Rain makes characters physically uncomfortable and therefore forces them to look inward, which makes them empathetic (rule #8) to the reader. Snow might even be better. The Shining would not be THE SHINING without snow. Always create a world that isolates the protagonist/s. Go beyond what you think is reasonable. That’s the role fiction plays. Albert Einstein said, “If at first the idea is not absurd, then there will be no hope for it.” Don’t be afraid to be a little absurd.

11. Listen to people. As Nora Ephron said: Everything is copy.

15. Try to empathize with even the worst of characters. Unless that character is a pedophile. In which case, cast that character to Hell and make them an example of the battle between Good v. Evil.

16. Never be wary of novels sold at supermarkets. It’s not “cool” to shop for books there, but Elmore Leonard, Louis L’Amour, Stephen King, Louise Penny, and Gillian Flynn are all sold there, and all are some of the best writers to have been published.

18. Finally, if you want to write well, never forget about the sentence. Make every one count. Style matters.

I wrote a book, The Houseboat, telling the reader exactly what happened and what was happening as the book went along. There’s crime in it, because someone needs to be wronged. There’s horror, because the world is spooky and people make it so. There’s thrill, because if a book isn’t thrilling then why read it.

Here’s my final note on the way out: Don’t be consumed with titles or genres. If a book grabs you, grab it back. Treat it like an hallowed object, because that’s exactly what a book is. 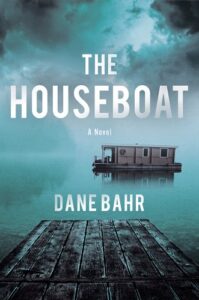 Dane Bahr was born in Minnesota. He lives in Washington state with his wife and sons. He is the author of The Houseboat.

Sex and the City: The Spectacular Love Life of Mafia Boss Sonny Franzese 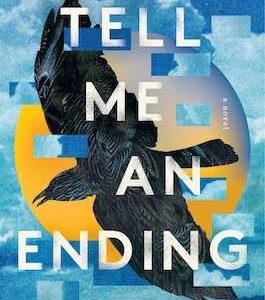 Oscar, for the twentieth—maybe even thirtieth time since he got here—is lost in the medina. The problem this time...
© LitHub
Back to top