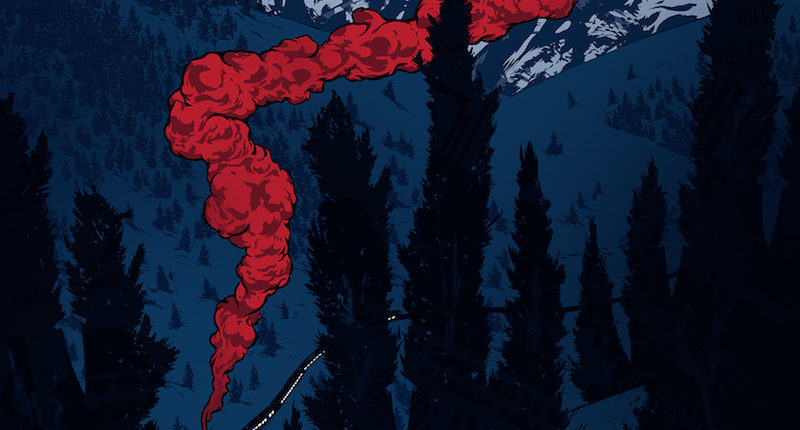 Each month, I recommend five works of mystery/crime/suspense fiction, new or old, with no agenda other than to share a distillation of more than a half-century of avid reading in this most distinguished literary category. 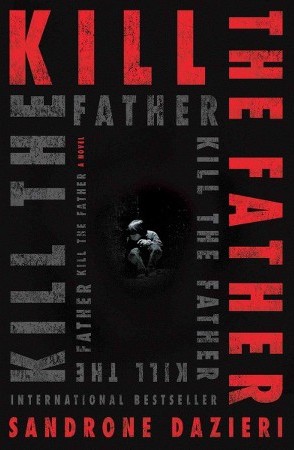 Ably translated from the Italian, this is a big psychological suspense novel that captures the reader from the first page (titled “Before”) as it describes the terrible plight of a little boy held prisoner in a circular wall of cement that is identified when the now-grown captive achieves a kind of fame as “the boy in the silo.” Apparently escaping after 11 years of torture and deprivation, Dante Torre now works as a consultant for various organizations, including the police, because of his extraordinary ability to read people. Shocks, surprises, horrors, twists, and revelations abound in this long, compelling thriller. 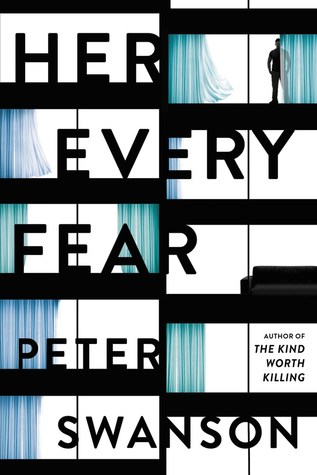 Peter Swanson, Her Every Fear

Kate, the attractive young woman at the heart of this white-knuckle novel, has many fears—mostly justified, as it turns out. She swaps her simple London flat with a cousin she’s never met who has a gorgeous apartment in Boston. When she arrives, she learns that the woman next door has been brutally murdered—just before her cousin left for London. Coincidence? Several other men, all of whom appear to be just a bit “off,” also emerge as suspects. Swanson, who also wrote The Girl with a Clock for a Heart and The Kind Worth Killing, has quickly established himself as today’s master of the suspense novel. 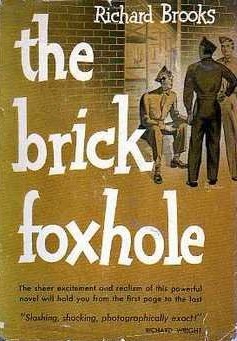 You may not know this terrific novel, though you likely are familiar with the classic noir film, Crossfire, inspired by it. Four army buddies do some heavy drinking and impose on a friend to continue the party at his home. One gets so drunk that he spews anti-gay remarks at the friend, working himself into a rage and beating him to death. In the film, he’s an anti-Semite who kills his Jewish pal. Concerned that his friends won’t withstand police interrogation, the killer decides he must eliminate them. The socially conscious film, a rarity for films noir, received three Oscar nominations; the book disappeared without a trace. 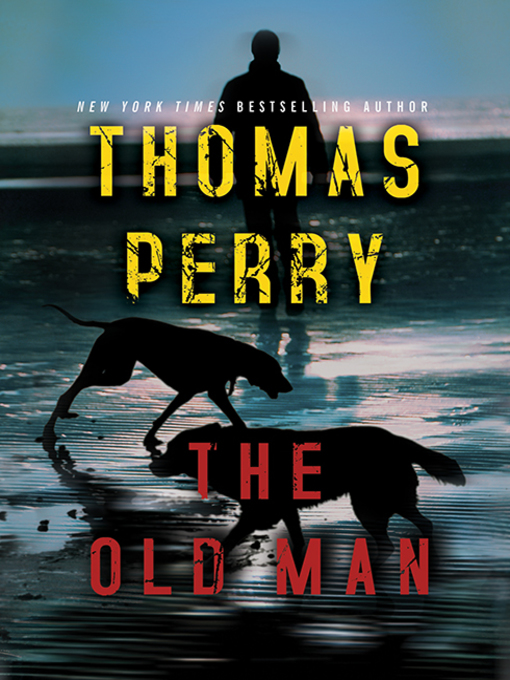 Perry has several series characters, notably the hit man known only as “the Butcher’s Boy” (the eponymous first book in the series won an Edgar), and the extraordinary Jane Whitefield, the Seneca woman who protects victims by helping them to disappear. The author’s standalone novels find ways to be memorable, too, and this, his latest, may turn out to be the best thriller of 2017. A quiet, friendly retiree with a couple of dogs has a past that suddenly confronts him and he swings into action—and there’s a lot of it. All his long-ago special-ops training is needed for the mission on which he sends himself. 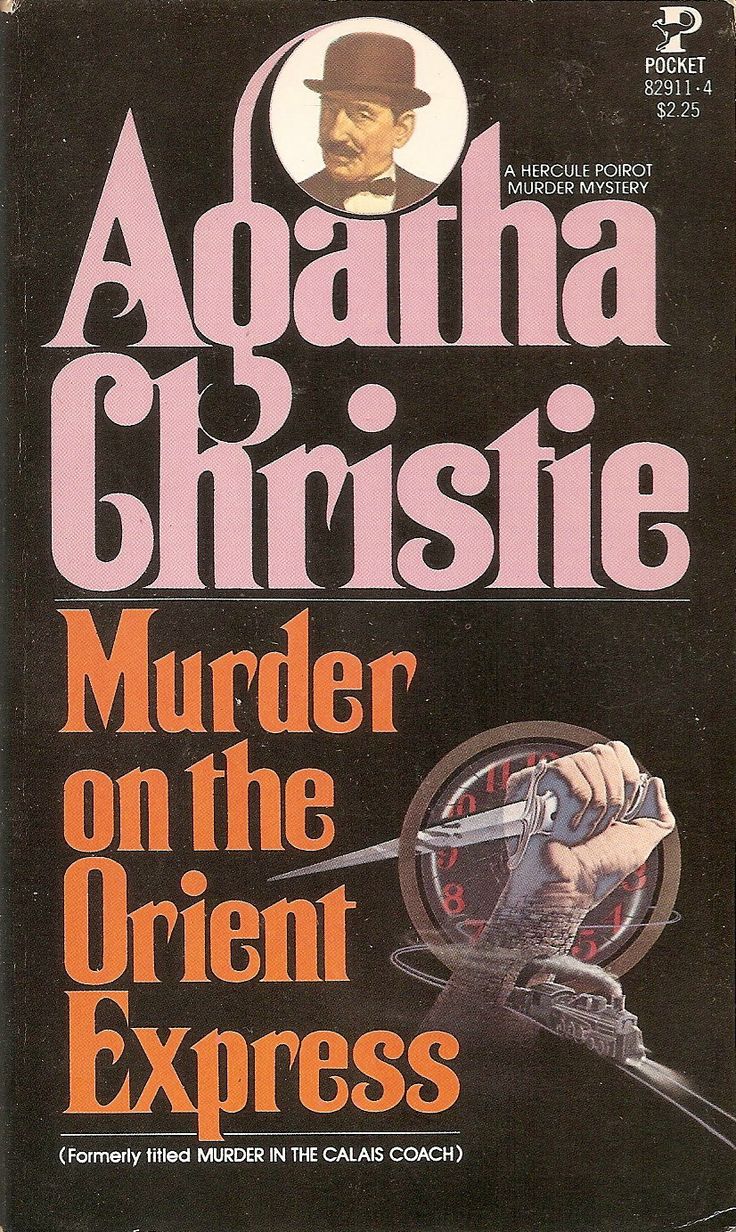 Among the first mysteries I read was a shelf-full of Christie novels. I didn’t much like Hercule Poirot as a character, Miss Marple did nothing for me, and Tommy and Tuppence were more irritating than charming, yet the plots were so ingenious and compelling that I couldn’t stop reading. This title, selected almost at random, is more famous than most because of the good movie made from it. A man who evidently got away with murder is killed on a moving train that soon becomes snowbound, so all the suspects are present when Poirot unmasks the guilty. If you are one of the few who doesn’t already know the ending, you will be astounded (and those who say they had it figured out are lying!). 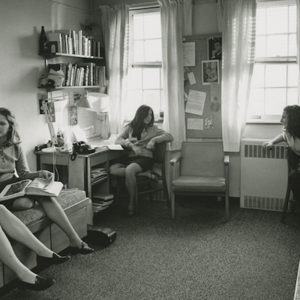 “The university is essential to the vitality to western civilization. What comes out of universities is really essential...
© LitHub
Back to top