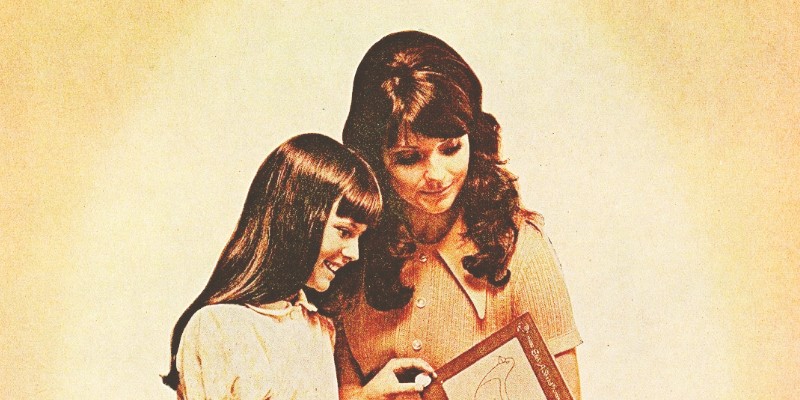 There are few relationships as fiercely loving or as potentially fraught as that between a mother and her daughter. For most of us, the bond with our mothers is the first one we ever form. And that bond comes with not just affection, but often also with aggravation, jealousy, resentment, and, in extreme cases, something even more damaging. My latest book, The Familiar Dark, explores a variety of mother-daughter relationships in all their complexity and power. I’m always fascinated by the hold our childhoods have over us and strive to address the question of whether it’s possible to rise above harsh lessons from our pasts. How much of who we are belongs to us alone and how much is a gift, or curse, from our mothers? It’s an old joke that women inevitably turn into their mothers. While I don’t believe that’s necessarily true, I do believe daughters are always influenced by their mothers. Whether we choose to emulate them or rebel against them, our mothers are a defining guide in who we become. No wonder then that mother-daughter relationships are such fertile ground for novelists.

Here are five of my favorite novels that tackle the complicated bond between mothers and daughters. 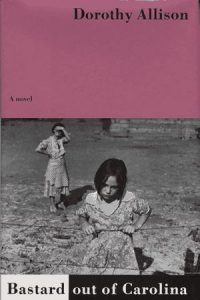 Bastard Out of Carolina by Dorothy Allison

When I was a criminal defense attorney, I often represented women who stood by as the men in their lives did horrible things to their children. And almost without fail, these mothers made excuses for the men or blamed their own children for the abuse. I saw it over and over again, and it forever changed the way I view mothers. Not all of them are equipped to want the best for their children or to do whatever it takes to protect them. This book explores that idea and the impact it has on a daughter whose mother chooses a man over her. And it contains one of my favorite lines in all of modern fiction:

“…under that biscuit crust exterior she was all butter grief and hunger.” 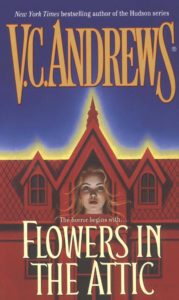 The Flowers in the Attic series by V.C. Andrews

This was the first chapter book I remember reading where a mother was something less, much less, than maternal. Before this book, the mothers I’d encountered in fiction were either a benign, off-the-page presence or a type of sweet, caring cheerleader for their daughter. Not so Corrine Dollanganger. She is glamorous, beautiful and deadly, and locked in a fierce battle of wills and sexual rivalry with her oldest daughter. It’s a soapy, over-the-top story that shows the lengths mothers and daughters will go to in an attempt to best one another. 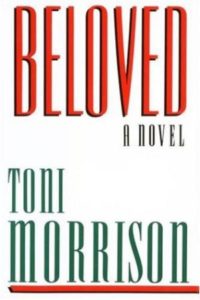 This novel is a raw and heartbreaking look at the realities and long-ranging repercussions of slavery. But it’s also a meditation on the ways, sometimes quite literally, that a mother’s choices for her daughters have the power to haunt. Good mothers are often called to sacrifice for their children, but Beloved asks you to take an unflinching look at what that really means when the stakes are at their highest. This is one of those novels that will stay with you for the rest of your life. 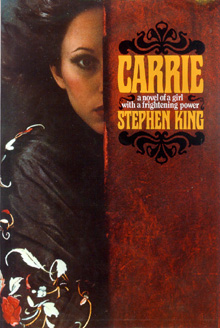 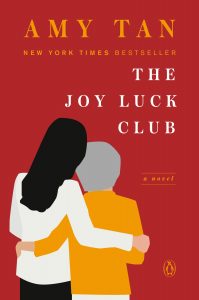 I adore this book for its depiction of two generations of Chinese-American women and the difficult, yet loving, relationships between these mothers and their daughters. But I also love this book because it addresses the idea that daughters often fail to recognize that their mothers had any sort of life before they were born. As daughters, we sometimes forget that our mothers were living, breathing people prior to our births, that they experienced loves and losses and triumphs that had nothing to do with us. And yet, our mothers’ pasts weave their way into our presents. It’s a poignant book about the depth and power of a mother’s love.

Amy Engel is the author of The Roanoke Girls and The Book of Ivy series. A former criminal defense attorney, she lives in Missouri with her family. Her latest novel is The Familiar Dark, now available from Dutton Books. 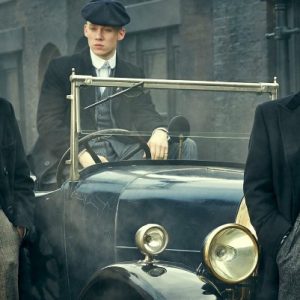 A story is always the product of its own time, even (or perhaps especially) those stories that are set in the past. To watch...
© LitHub
Back to top