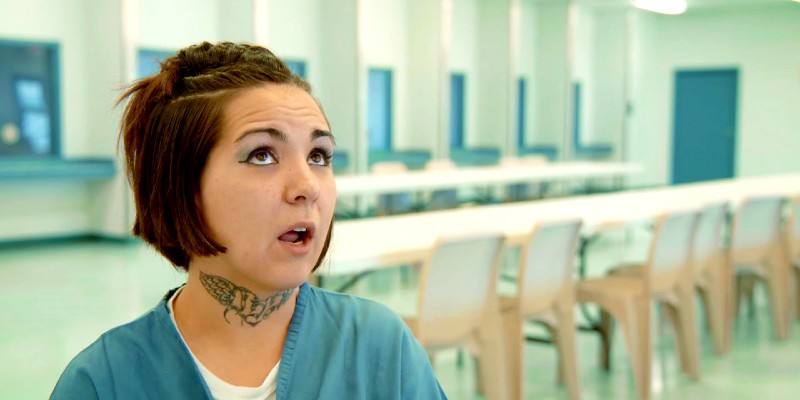 The Life and Crimes of Jennifer Mee

The whole thing seemed kind of silly if you didn’t look too closely. Here was a girl, on national TV, who couldn’t stop hiccupping! Her hiccups were short and high-pitched. It was kinda cute, right? She was only fifteen. She didn’t come from money. And now she was being flown all over the country to appear on every talk show imaginable; she was being put up in fancy hotels and given expensive manicures. She was experiencing that very specific sliver of the American Dream: fifteen minutes of fame.

Andy Warhol was the one who came up with that fifteen minutes of fame idea in the 1960s. But if you looked closer at the girl with the hiccups, you’d see that the swirl of attention around her looked like something else, something much older: the freakshow. Freakshows captured America’s imagination for a good hundred years, from the 1840s to the 1940s. There, anyone who seemed different, or strange was put on display, so that everyone else could gather around, and stare, and think, thank God that’s not me. Sure, the talk show hosts expressed sympathy for the hiccupping girl. But if you listened closely, you could hear the carnival barkers in the background: Come and see the Hiccup Girl, hiccupping 50 times a minute! What an oddity! What a curiosity! Here she is, in the flesh—for your viewing pleasure!

The hiccups started in science class.

Fifteen-year-old Jennifer Mee, a white girl from St. Petersburg, Florida, was sitting in science class on January 23, 2007—when she hiccupped. And then she hiccupped again. She sat there in class, hiccupping, for fifteen minutes, and then she stood up to go to her high school’s medical clinic. She stayed at the clinic for five hours, but no one could cure her. So she went home.

There was no privacy at home. Jennifer had four younger sisters, a stepfather on disability, an unemployed uncle who was crashing on their couch, and a mom who supported the entire family by working the early shift at a local Denny’s. They were all crammed into a two bedroom—a two bedroom that was now filled, inexplicably, with the sound of hiccups that wouldn’t stop. The hiccups were coming almost every second, about fifty hiccups per minute. Jennifer’s mom, Rachel, thought they sounded like a chihuahua barking.

Jennifer was completely and thoroughly freaked out by what was happening to her. She tried every home remedy she could think of: holding her breath, drinking water in various complicated ways, eating spoonfuls of sugar, eating peanut butter. If she went out shopping, strangers would jump out at her in the aisles of Walmart, thinking they’d scare her hiccups away. She stopped going to school. She went to a pediatrician. She went to a neurologist. She went to a cardiologist. She had her blood drawn and her brain scanned. But she couldn’t stop hiccupping. Her chest was starting to hurt, and so were her hips. She couldn’t eat regular food anymore, so she switched to soft foods like Jell-O and applesauce, which she’d gulp down in between hiccups. She couldn’t sleep unless she took Valium or Benadryl. A curse of the hiccups, her mom called it. Jennifer told her mom that she was afraid no one would ever want to marry her. She started thinking about jumping off a bridge. Finally, desperate, her mother did something that seemed like a good idea at the time: she called the newspaper.

For more about Jennifer Mee, listen to episode 41 of Criminal Broads. 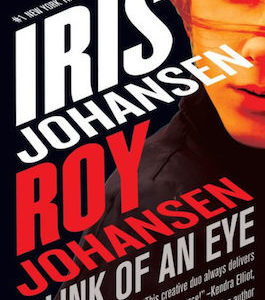 Son of a bitch! Lynch leaned back in his chair after he slipped his phone back in his jacket pocket. He should have known...
© LitHub
Back to top