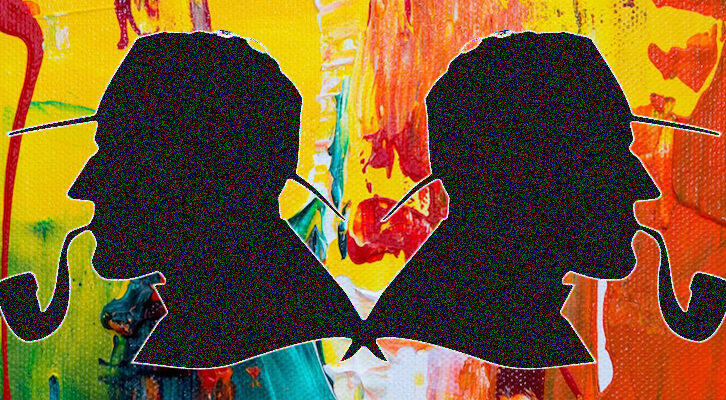 Why did Conan Doyle decide to connect his fictional character with the Vernets, a family of distinguished French artists? 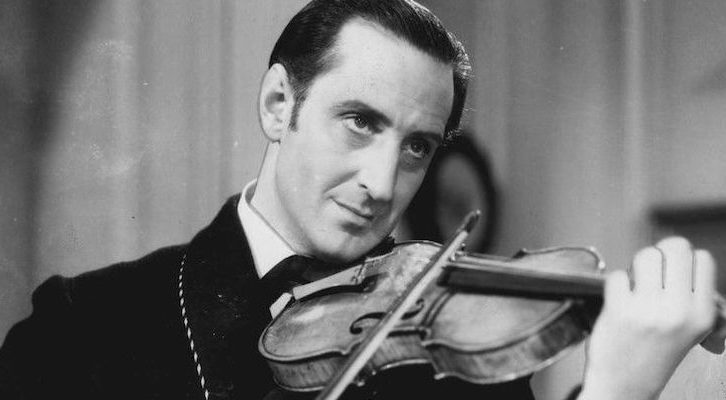 "if Holmes’s thoughts were laid bare, if his methods ever became commonplace, then Holmes would lose his mystery..."