A new literature of remote, outlaw country is on the rise.

How to define “country noir”? It’s more than just murder and mayhem in a rural place (although that’s always a big component); it’s also a state of mind, a way for an author to explore some of the deepest, thorniest parts of the American psyche (while keeping the reader fixated on the pages with a healthy dose of murder and mayhem, of course).

Daniel Woodrell, whose Ozarks-set novels (including the iconic Give Us a Kiss) made him one of the defining voices of this subgenre, helpfully defined part of the country-noir mindset in a 2007 interview with Ozarks Magazine. “The Ozarks were founded by people who basically wanted to be left alone,” he told the interviewer. “There’s a strong strain of that still left alive. Mind your own business. Whatever we’re doing on our land is our business. On one hand there’s much to applaud about that—resistance to homogenization, not trying to be like everyone else.”

The newer practitioners of country noir often create protagonists in that vein, men and women who have managed to carve out their own kingdoms in the wilderness. But it’s often about more than folks trying to stick by their own rules (even if that means killing some folks occasionally); these authors also use their books to explore racism, police brutality, and so much more. 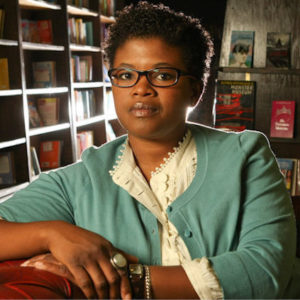 Locke’s Bluebird, Bluebird won the Edgar Award for best novel in 2018, and it’s easy to see why: It’s a rip-roaring Texas detective novel, set against a landscape of red-dirt roads, pine woods, and shotgun shacks, where racial tensions simmer beneath the surface and everyone tries to be polite—until they’re not. The protagonist, Darren Matthews, is a black Texas Ranger tasked with solving a pair of murders, a black man and a white woman; he’s an intensely flawed man, prone to drink, and an outsider in more ways than one.

Like all good noir, Bluebird, Bluebird holds a cracked mirror to a central tenet of the American experience—in this case, racial injustice. There’s a raw immediacy to it, a ripped-from-the-headlines quality, but it’s also literary… and tense as hell. 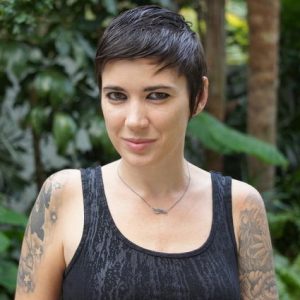 Steph Post’s Judah Cannon series—the novels Lightwood and Walk in the Fire—takes a number of “country noir” elements (drug-dealing biker gangs, hellfire-and-damnation churches, ex-convicts coming home) and remixes them into something shiny and new. Events take place at a crackling place (especially when there’s fire involved), and there’s a heavy dose of what we might call the Gospel According to Daniel Woodrell: Everyone has their own law, in their own territory, and will shed blood at the first sign of interference. And in the other grand tradition of country noir, family is a tangled, messy, often dangerous thing. 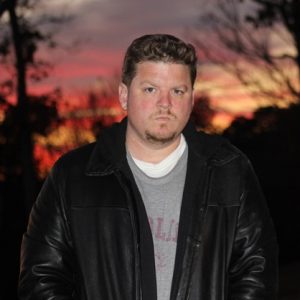 Pruitt has the unique distinction of practicing both crime fiction and “true crime.” On the crime fiction side of his ledger, you have short story collections and novels such as What We Reckon, Townies, and Hashtag, which feature an easygoing style—the comparisons to Elmore Leonard’s prose are not misplaced—paired at times with bone-crunching violence. Then you have the “true crime” side, as exemplified by his eight-episode podcast, The Long Dance, which investigates the real-life murders of a nursing student and her boyfriend in 1971.

Both his fiction and non-fiction illustrate a singular point: the darkness isn’t on the edge of town, it’s residing deep in your neighbor. It’s the waitress who’ll do anything with a baseball bat and some duct tape to delete a compromising video, or the doctor with a bit of a rage problem who decides that “do no harm” doesn’t apply tonight. 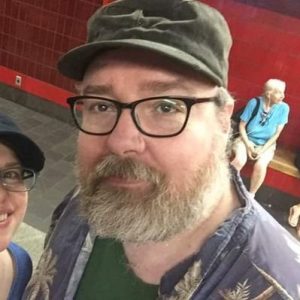 Rusty Barnes has been on the scene for quite some time; he’s the editor-in-chief of Tough, a crime fiction magazine that’s racked up awards and nominations for its stories (The Grass Beneath My Feet, an August 2018 short story by S.A. Cosby, won this year’s Anthony Award for best short story, for example). He’s also a considerable author in his own right: the Shotgun Honey novella Ridgerunner, for example, details an especially brutal family feud that takes “eye for an eye” to a whole new level. As the bodies pile up, you don’t think the conflict—intensified by how deeply everyone in this rural community is connected—can get any worse; but Barnes is a master at showing how there’s always so much further to fall. 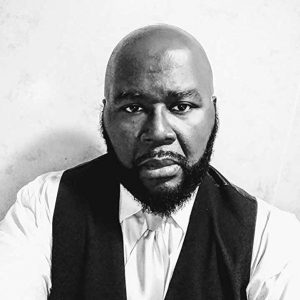 Start with: My Darkest Prayer

My Darkest Prayer, Cosby’s first novel, comes with an undeniable hook: Nathan Waymaker is a former Marine who works at his cousin’s funeral home, and he gets roped into solving the murder of a small-town preacher. It’s rural paranoia at its finest. Cosby’s short stories, especially the aforementioned Grass Beneath My Feet, are tinier bites of deep-fried country noir. 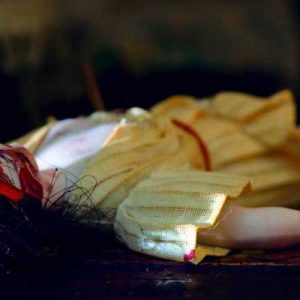 During a panel at the recent Texas Book Festival, I laughed along with the rest of the (mostly female) audience when Rachel...
© LitHub
Back to top