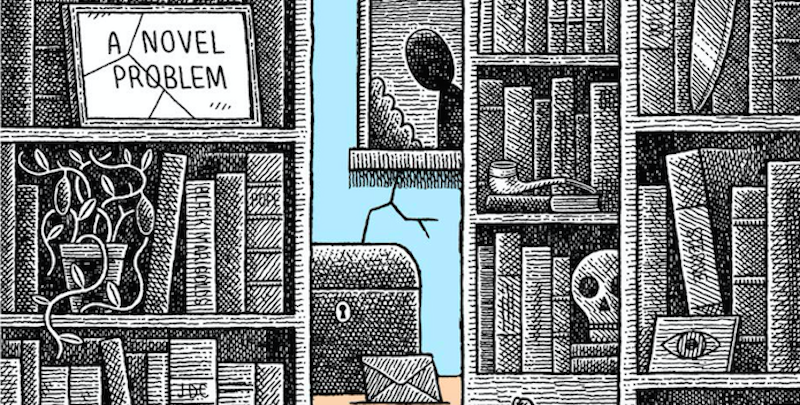 Only three people have ever cracked it. The most recent sleuth did it during pandemic lockdown.

In 1934, Edward Powys Mathers, the crossword puzzle creator at Britain’s popular newspaper The Observer, created his masterpiece: a nearly-impossible mystery-novel puzzle called Cain’s Jawbone. Mathers, who wrote under the pseudonym Torquemada, used a simple, but ingenious, gambit: Cain’s Jawbone is a 100-page murder mystery in which all the pages had been reprinted out of order, preventing the readers from following along to discover the culprit. Not only do they have to find clues that lead to the solving of the novel’s six murders (naming the murders as well as the victims, but they also have to do this when the whole story makes no sense at all.

Cain’s Jawbone, the bald narrative of a series of tragic happenings during a period of less than six months in a recent year, has met with an accident which seems to be unique in the history of the novelette. The pages have been printed in an entirely haphazard and incorrect order, a fact which reflects little credit on somebody. The author assures his readers, however, that while it is now too late for him to remedy the ordering of the pages, it is quite possible for them, should they care to take the trouble, to reorder them correctly for themselves. Before they attempt to do this, they may care to be assured that there is an inevitable order, the one in which the pages were written, and that, while the narrator’s mind may flit occasionally backwards and forwards in the modern manner, the narrative marches on, relentlessly and unequivocally, from the first page to the last.

A space for notes is provided at the bottom of each page.

Readers were encouraged to send their solutions to The Observer, which alone held the answer. Only two men, Mr S Sydney-Turner and Mr W S Kennedy, were able to solve it, each winning a £25 prize (about £1,800 today) and having their names printed in the paper. But in the years afterwards, reports The Guardian‘s Alan Connor, the answer to Cain’s Jawbone was thought to have been lost.

Until about three years ago.

That’s when Shandy Hall, operated by the Laurence Sterne Trust, received a donation of The Torquemada Puzzle Book, a collection of Powys Mathers’s most ingenious riddles, including Cain’s Jawbone. The Shandy Hall curator Patrick Wildgust began to see if he could find the answer to the puzzle, including putting out a call in The Guardian. Once he uncovered the solution, he collaborated with the publisher Unbound to re-issue the novel in the fall of 2019, with new artwork by Scottish cartoonist Tom Gauld.

The publisher put out a call: £1,000 to anyone who could solve it. The answer would be kept secret by the Laurence Sterne trust. There are 32 million possible organizations of the 100 pages of the novel. Throughout the course of the next few months, twelve people submitted their responses. Only one held the correct answer.

He is John Finnemore, a British comedy writer and the creator of the show “Cabin Pressure” which airs on Radio 4. He told Alison Flood at The Guardian, “The first time I opened the box, I swiftly concluded that it was way out of my league, and the only way I’d even have a shot at it was if I were for some bizarre reason trapped in my own home for months on end, with nowhere to go and no one to see.” He solved the puzzle after four months working on it during the Coronavirus pandemic quarantine.

Finnemore is now the one of few people alive who know the answer to Cain’s Jawbone, and he has sworn to the Sterne trust that he will keep this answer under wraps. The only way to know the answer is to figure it out yourself. 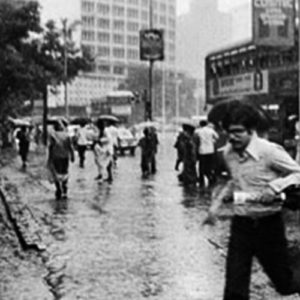 I was ten years old, living in Bombay in the seventies, when my father said, “Uncle Dino won’t visit us anymore.” Dino...
© LitHub
Back to top