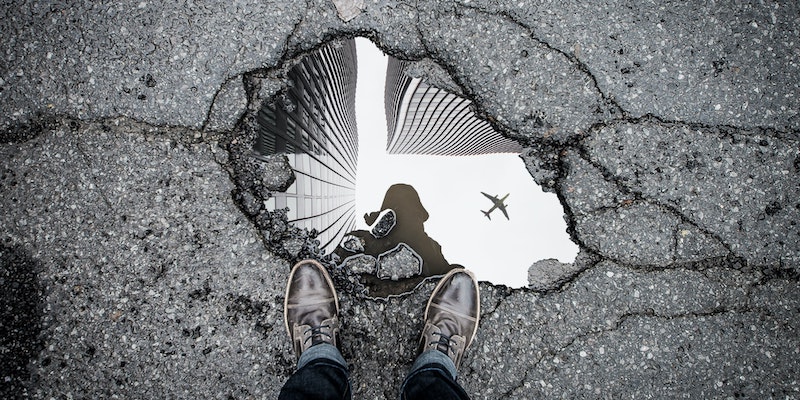 "Toxic masculinity negatively impacts all of us. This might be why psychological suspense so often includes dramatic instances of it."

Toxic masculinity is a staple of modern psychological suspense. This concept has been embodied in the villains of bestsellers like Big Little Lies, The Last Mrs. Parrish, and You Should Have Known (adapted for television in HBO’s The Undoing), all of which include the surprise reveal that an apparently dreamy husband is wickedly abusive, both emotionally and physically.

Toxic masculinity, though, is more than men committing domestic violence, sexual assault, or murder. According to Oxford Languages it’s “a set of attitudes and ways of behaving stereotypically associated with or expected of men, regarded as having a negative impact on men and on society as a whole.” Boys and men are regularly told that if they do something that is perceived as being “feminine,” they are not a man. Sometimes the message comes quite literally: “be a man.” Many times the point is made even if the words are different: “don’t be a pussy,” “that’s for girls,” “what are you, gay?” This kind of messaging can greatly impact men, who in turn impact the people, society, and systems around them.

Many novels in the suspense genre skip to the dramatic end-result of toxic masculinity—an act of murder, domestic violence, or sexual abuse, for example—without grappling with the concept beyond that.  For my debut novel The Damage, I wanted to explore ideas of toxic masculinity in a broader sense: how messages about ‘what it means to be a man’ hurt male characters in the story and the other characters around them, and even how it can impact a criminal case.

The Damage features two half-brothers whose identities as men are challenged over the course of the story. The elder brother, Tony, is married to a woman, Julia, and they have two young children. The younger brother, Nick, is a college student. Nick is gay, and he goes home with a man he meets at a bar; the next morning, he reports that this man sexually assaulted him. As Nick attempts to process what happened while coping with the court process and a defendant who argues consent, he struggles with something that other male survivors of sexual abuse have reported: the toxic-masculinity-rooted belief that what happened to them was the antithesis of being a man. (This is influenced by messages like: Men dominate; they are not dominated. Men are aggressive, not passive, and if a man is in a fight, he wins it. Men are always sexually interested. Men are not victims.) Tony, meanwhile, experiences an exponential slide toward the behavior of his and Nick’s father, whose threatening and emotionally withholding model of manhood was one Tony had vehemently rejected for most of his life. To his wife’s mounting horror, Tony finds the desire to enact violence against Nick’s attacker overwhelming, in spite of what harm he would cause his family, Nick included.

At a bookseller event, someone asked me if I started the novel planning to “unpack masculinity.” I had to tell her the truth: no. My first plan had been a simpler one. I wanted to play off a view many men seem to hold of women: that women are conflict-solving, peaceful, and good. I wanted a female protagonist who was surrounded by men who could not see her accurately—who would miss some of her facets. To this end, I made her spouse, the detective, and the accused rapist men. I used the men in the book to accomplish what I wanted with Julia’s character. It wasn’t until many drafts in that I realized I could do better by all of the men I had written into the story. That was when I started going deeper on the damage that toxic masculinity had clearly done to the characters I had already written in Tony and Nick and how it would affect them over the course of the story.

Toxic masculinity negatively impacts all of us. This might be why psychological suspense so often includes dramatic instances of it: writers and readers want to process it, and that can feel safer to do through the lens of fiction. Much of the genre deals with stories of women who are victimized by men whose conduct has been encouraged by toxic masculinity. In those stories, the men are often undeserving of empathy—yes, toxic masculinity has impacted their behavior, but that does not excuse it. As important as these stories are, I wanted to offer something different: The Damage starts with a sexual assault—an act rooted in toxic masculinity—but it is a man, not a woman, who is the victim of this crime. The story then follows two men as they process this horrific event, all while grappling with what they feel society expects of them. In the end, the novel flips certain norms of the suspense genre related to gender but also tackles the common subject of toxic masculinity head-on, hopefully to new depths for readers. 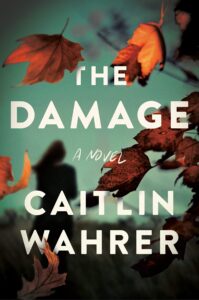 Born to two hippies in a small town in Maine, Caitlin Wahrer left the state for college but returned to attend law school and practice law, where she worked on cases involving some of the broad issues she writes about in The Damage. She lives in southern Maine with her husband. The Damage is her debut novel. 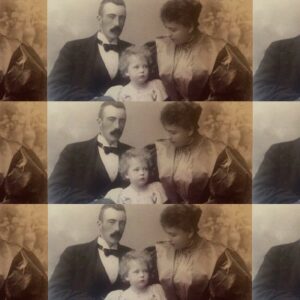 Russians, double agents, secret police, and assassinations may all sound like elements of a Cold War novel, but they’re...
© LitHub
Back to top