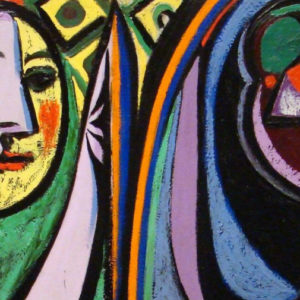 Full disclosure: When I began this list, I intended to fill it with criminality, specifically my favorite novels about social...
© LitHub
Back to top