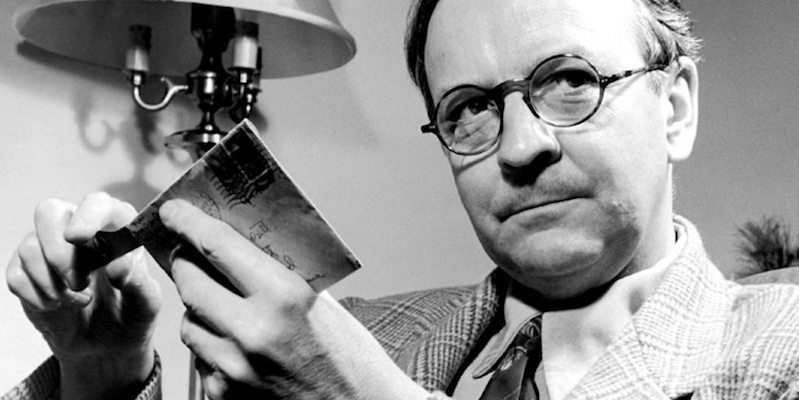 THIS WEEK: In 1959, at the age of 70, Raymond Chandler dies having transformed crime fiction in the United States.
Share: 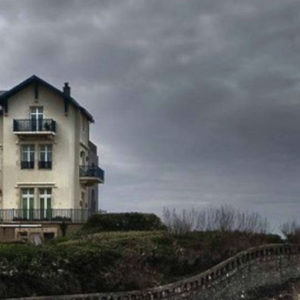 When I was twelve years old, I stumbled upon two authors in the adult section of the library that changed my life and directed...
© LitHub
Back to top