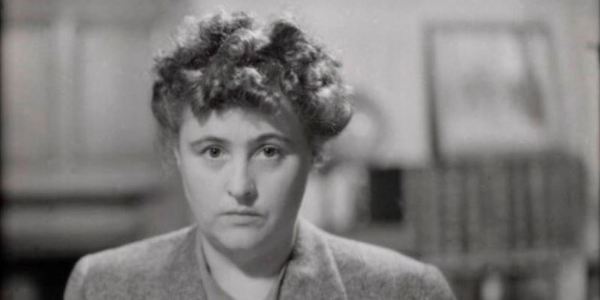 THIS WEEK: In 1904, Margery Allingham, one of the Golden Age of Detective Fiction’s legendary Queens of Crime, was born in London.
Share: 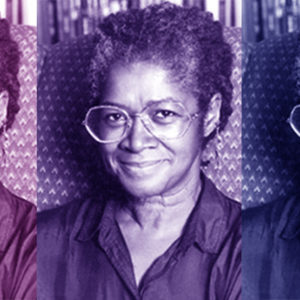 Long before #BlackGirlMagic became a thing, a black mystery writer named Barbara Neely was showing the crime fiction community...
© LitHub
Back to top