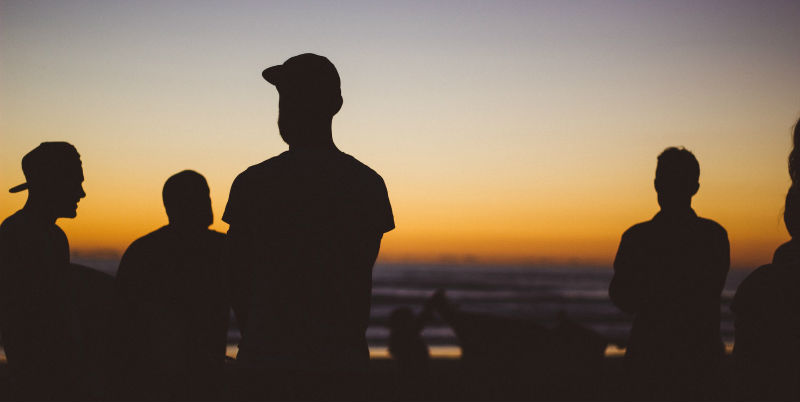 It started innocently enough: I’d been speaking to a number of former Latino gang members in South Central Los Angeles for several months, when one night, over dinner, the subject of shooting someone came up. It was purely in a fictional context, but no less difficult a topic for being hypothetical, and I expected the mere mention of it to shut down conversation.

In fact, detailed answers came back.

“But what about”—I lowered my voice—“shooting someone and getting away with it?”

The two men looked at each other over their steaks until one finally said, “Well, that’s a whole different type of thing.”

Story-wise, a procedural is a realistic depiction of professional procedures—say, in a novel, or a film, or even a TV series. In the case of a police or legal procedural, the steps themselves form a useful spine for the progress of plot: interviewing witnesses, collecting evidence, making an arrest, and progressing to a trial which has its own list of professional procedures to follow—from preliminary hearings to jury selection, calling on witnesses, closing arguments, deliberation, and verdict.

There is a familiarity to the progression of the procedural sub-genre, with the thrill existing in initial crime, characterization, and structure. Perhaps the biggest pleasure for both writers and readers is that procedurals offer built-in beginnings, middles, and ends—relatively easy to understand and digest ones at that. We know where we’re going, and—mostly—how we’ll get there.

But I couldn’t help but wonder after doing years of research and background with former Latino gang members, how these steps are different in a world where law enforcement and the courts cannot be relied upon. What happens when a gangster must become a detective to determine wrongdoing, and then go out and right it while relying on a completely different system?

Like military and policing bodies, Latino gangs in Los Angeles utilize strictly observed hierarchies, and as such, there is a protocol to certain situations that dictate who is to do what job, when, and how—as well as what level of communication is expected, and in what way. All executive positions rely on effective delegation of power and tasks; gangs are no different.

I wonder if an argument can be made for a new sub-genre under the crime umbrella, that of the gang procedural. A story that focuses almost exclusively on gang- or mafia-related criminals trying to solve a crime themselves—without the aid of the state.

As such, I wonder if an argument can be made for a new sub-genre under the crime umbrella, that of the gang procedural. A story that focuses almost exclusively on gang- or mafia-related criminals trying to solve a crime themselves—without the aid of the state. Such a story must delve into the protocols and procedures of a particular gang world, but must also elucidate the ways in which these gangs navigate and evade law enforcement and potential prosecution while still pursuing justice in their own ways. (Perhaps Fritz Lang’s M would fit this definition.)

In my novel Safe, I could not resist exploring this question: what happens when a gang gets robbed? First of all, how does it happen? And secondly, who is sent to find the culprit and recover the funds if these groups cannot call the police to recover ill-gotten gains, as it would be admitting to criminal activity? Perhaps by its conceptual nature, it is immediately an underdog story with very specific rules and limits.

The bulk of my research for my novels involves speaking to people who have direct knowledge of what I describe, people who lived those lives and dealt with its attendant risks. While researching Safe, I spoke to safecrackers who did freelance work for the DEA, FBI, and other Los Angeles law enforcement agencies, as well as former gang members who served as bagmen. For my new work, I sat down with deputies, corrections officers, a parole agent, a judge, prosecutors, defense attorneys, and many folks formerly incarcerated within the Los Angeles County jail system. The process is always the same: to open up an unseen world to readers, one that so often operates—for reasons of necessity and survival—in the dark.

That night at dinner, after the steaks were finished, the weight of the question remained: how to get away with it?

I was even shown, on the shiny surface of the dinner table, what would go where if this series of mights ever came to pass: the car was a shiny silver boat of béarnaise sauce parked some houses away from the target; the first shooter was pepper and the second was salt, the backup carrying the shotgun was a bottle of hot sauce. And they were all moved like chess pieces before me, sliding across the table to do a most deadly job.

Not missed in this explanation was the psychology of the hypothetical thing. What motivated the mights. What prep work had to be done. What surveillance beforehand. What driving route afterward. And when the first shot was fired? And the second?

What humans do when a pistol goes off a couple feet away. How quickly people react, depending on the neighborhood, depending on how conditioned they are to hearing or seeing this type of thing. Who might be armed and looking to retaliate. How to read a crowd and know who the real soldiers are.

And when it’s done? What one might do with the gun. How to get out. Who one might have to report to with the play-by-play.

What they told me, and how they said it, made me shiver. It was so matter-of-fact, so straightforward, so…utterly logical.

And it is that exact feeling that I seek to communicate in my fiction: the shiver. It’s what I want my readers to have experienced when they’ve read my work, the feeling of something unimpeachably raw, but also understandably human and realistic in its processes. I explained this to my dinner companions.

“That’s only good if they feel it,” one said. “If it’s obvious from how you’re writing that you spent time sitting down with real motherfuckers.” 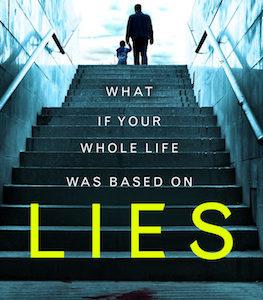 The hotel lobby had dark shiny floors and anonymous décor, a single waistcoated teenager on reception. William’s hot little...
© LitHub
Back to top