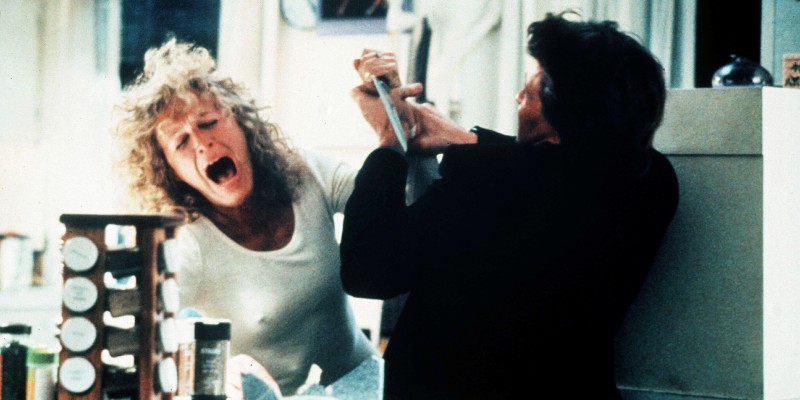 This week on the podcast, Kristen, Layne, and Wendy take on the much-maligned character of the mistress, from scheming best friends to psycho bunny boilers. When does the “other woman” get to be the main character, instead of just the villain in someone else’s story? (And more importantly: when will we stop blaming women for men’s mistakes?)

Wendy: I’m fascinated with mistresses that are psychos, like the Fatal Attraction mistress or in the movie Obsessed. Or, also, I would argue Alex from Orange is the New Black.

Kristen: Yeah, she can lean that way a little bit.

Wendy: I find this idea fascinating that you have a man who falls into the clutches. Anytime you have a man who falls into the clutches, I’m sort of like, interesting. So you have a grown man who’s usually in a powerful position, he’s a lawyer or he’s a businessman. That means he’s real smart. And then, he’s got a wife. His wife is nice. You know, she’s a nice person. She didn’t do anything wrong. But then he falls into the clutches. And here comes psycho bitch who just… It’s almost like the witch archetype. She casts a spell on him and then he, as the nice guy, could not help but to just do her. But he didn’t mean anything by it so now he’s going to go back to his wife, because his wife is nice and pretty and young. Then the psycho bitch is going to do her thing. She’s going to boil rabbits. She’s going to stalk him. And now it’s a thriller. You know what I’m saying? This idea that we have that this as a thing, she has the power to ruin everything for him. She’s going to burn his whole world down.

Layne: He just made one mistake with his penis.

Kristen: One tiny mistake. And now he’s the hero of the story because she’s a pscyho.

Wendy: I find that so interesting because in no way is he really responsible. Like, we feel bad for him. We feel like, god, it was fun for a second. We see how he got into this.

Kristen: I don’t feel bad for him [but] from a narrative perspective we’re supposed to sympathize with this man who made the one tiny penis mistake.

Wendy: It just cannot be held responsible for what pulls it.

Check out the books discussed in this episode here. To listen to the rest of the episode, as well as the whole archive of Unlikeable Female Characters, subscribe and listen on iTunes, Stitcher, Spotify, or wherever else you find your favorite podcasts. 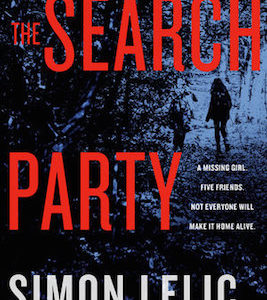 So much for the rainbow bridge. Fleet had to follow the river inland to get to where he was heading—passing the current...
© LitHub
Back to top