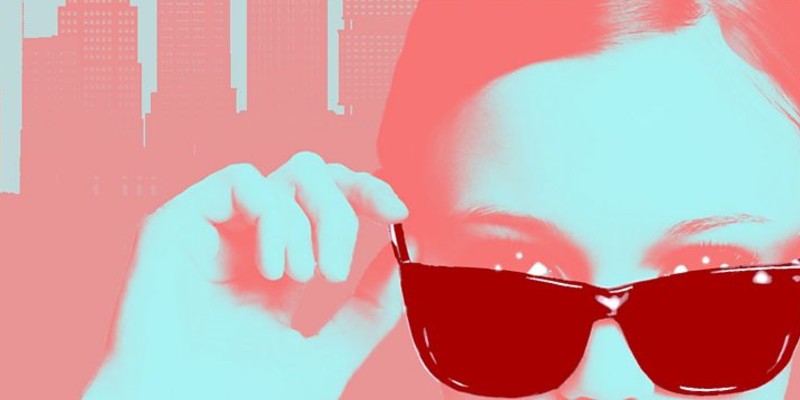 A few international true crime podcasts worth listening to wherever you are….

First off—I’m not saying it’s anything to do with the current state of politics in the UK, but the Brits at the moment are a little obsessed with conmen (and women), people with power praying on the gullible, having a weak relationship with the truth, easy money obsessions, and basically ripping people off. Two new BBC podcasts on two massive cons…. 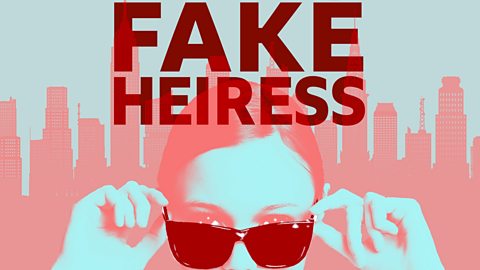 Docu-drama interweaving news, talking heads, and dramatic scenes, Fake Heiress charts the rise and fall of Anna Vadimovna Sorokina (aka Anna Delvey), who conned New York high society into believing that she was a Russian-German multi-millionaire heiress about to inherit $67 million. She took in magazines, nightclubs, journalists and property developers in both Europe and America as well as an all-expenses conned luxury trip to Marrakech. Journalist Vicky Baker and dramatist Chloe Moss dig deeper into the scandal. Delvey promised much, bragged plenty and ultimately scammed her friends to the tune of $275,000. 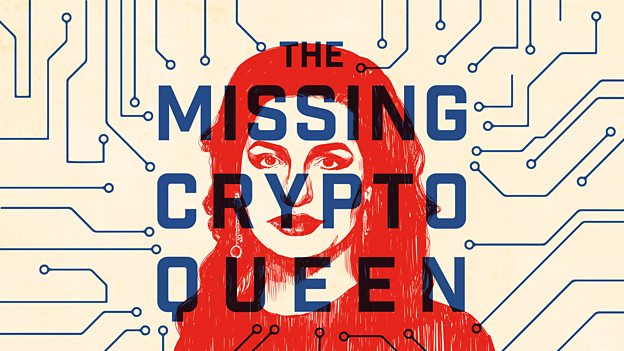 Another BBC podcast this time about Dr Ruja Ignatova, who called herself the Cryptoqueen. She told people she had invented a cryptocurrency, Onecoin, to rival Bitcoin, and persuaded them to invest billions. They did…and more. They’re still waiting for any returns. Since 2017, Ignatova has been on the run from law enforcement, including the FBI charged with wire and securities fraud as well as money laundering. Yet still, scarily, she has her believers who were not happy when BBC tech correspondent Jamie Bartlett turned up (in London, in Germany, in a rather bizarre Bucharest nightclub in Romania) looking for her. For those not completely au fait with the world of crypto currencies, Bartlett’s dummies guides to blockchain, different types of coin, and everything crypto is very useful. 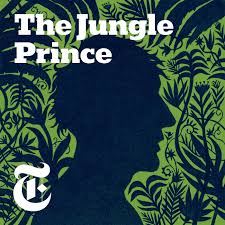 The New York Times also has a podcast that is about a monumental con. A supposed Indian royal family, the descendants of rajahs that  is about as royal as yours. Still, they manage to convince everyone they really are of monarchical linage and get a palace (rundown maybe, but still a palace) in the middle of New Delhi. That’s a pretty good con. Ellen Barry was the South Asia bureau chief of The New York Times when she first heard the story and made contact with the strange people living in a crumbling palace in the centre of the megalopolis of the Indian capital. That eventually Barry moved on to be based in London meant she initially thought the story was over, but it transpired to be a most fortuitous next posting for the Jungle Prince tale. Any more would be a spoiler. 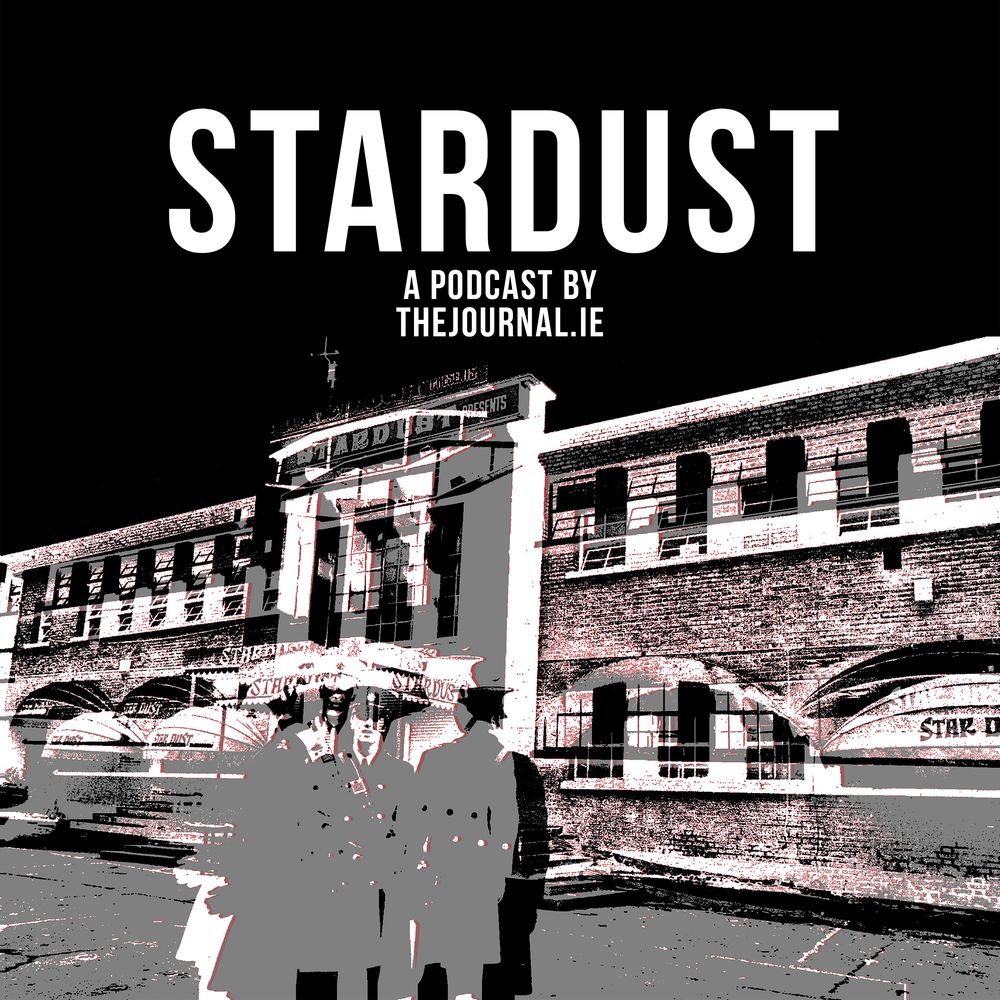 What if something you thought was a terrible and tragic accident perhaps wasn’t. What if perhaps it was arson or criminal negligence? That’s the subject of the New York Festivals Radio Awards winning podcast from TheJournal.ie online news site in Ireland. Stardust is perhaps one of the saddest podcasts you’ll ever listen to. It recounts the horrific fire in the early hours of Valentine’s Day, 1981 at the packed Stardust nightclub in working class north Dublin. 48 people were killed. Over 200 were wounded. The Irish government promised a swift reaction and an inquiry to establish what caused this awful tragedy. But that inquiry didn’t provide any answers. The people there that night were labelled arsonists—first in the press and then on official record with a finding of “probable arson”. This is a meticulous reinvestigation of that night featuring many of the survivors and bereaved from what was, and still is, a tight knit community. 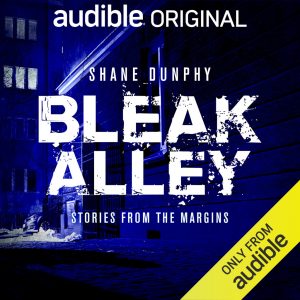 Talking of Ireland, author and journalist Shane Dunphy has done a deep dive into Irish drug gang culture in Bleak Alley, an Audible Original. Essentially the story of one vulnerable 16-year old lad, Mikey, slipping into gang culture, what makes this podcast particularly interesting is Dunphy’s occasional ‘Notes from the Margins’. These inserts put the country’s contemporary gang culture in some perspective—the post-Famine Irish origins of Birmingham’s Peaky Blinders, Dublin’s Animal Gangs of the 1930s, key modern day gangland characters like Martin ‘The General’ Cahill and ‘Factory John’ Gilligan as well as the more recent Limerick gang wars. The Irish folk music that breaks up the story is also fantastic. Dunphy attempts to rescue Mikey from the clutches of warring Irish gangland leaders. 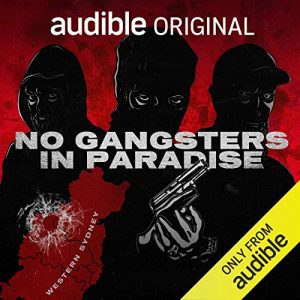 No Gangsters in Paradise (Audible Original)

Also going back to look at a long running and tragic criminal feud is Australia’s No Gangsters in Paradise. For those not overly familiar with the Lebanese organized crime gangs of Sydney and Melbourne Afghan-Australian writer Mahmood Fazal explains how their roots track back to Lebanon and the Civil War. Fazal turned to true crime reporting after walking away from his previous life as the sergeant-at-arms of the Mongols Motorcycle Club in Sydney. No Gangsters in Paradise specifically tells the story of the internal feuds among the Lebanese gangs of the suburbs of Wester Sydney, specifically the Darwiche-Razzak family conflict which were both violent (Sydney police mobilized big time when it became apparent the Darwiche gang had somehow acquired ten rocket launchers!), but reflected the intertwined nature of this close community. The perpetrators’ parents had come to Australia to make new lives, yet old grudges were adopted by a new generation. 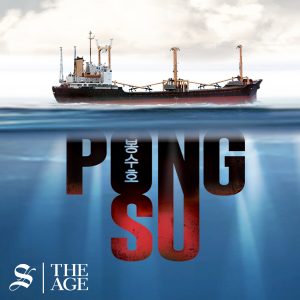 And finally, another podcast from Australia that spans the globe from a stormy night on the south coast of Australia and the Great Ocean Road when a dead body and bags of heroin washed ashore, to the secretive and paranoid world of the North Korean capital, Pyongyang. The North Korean rust bucket the Pong Su sailed further than anyone expected with a cargo of heroin—the largest single amount smuggled into Australia ever. AS the North Koreans were trying to land it Australian police were covertly tracking suspected Asian crime syndicate foot soldiers around Melbourne’s casinos. In the end this was a story of a group of seamen with few options in life, some hard core foot soldiers of the Pyongyang government, and the shadowy world of Division 39, North Korea’s secret, illicit money making machine that prints US$100 bills, cooks meth and ships heroin tot make money for the regime.

What Does It Take for Two People To Actually Write a Novel Together? 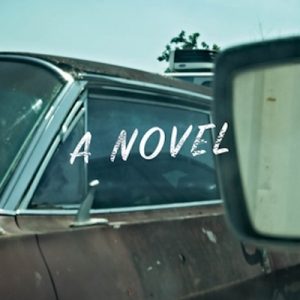 Another week, another batch of books for your TBR pile. Happy reading, folks. * S.A. Cosby, Blacktop Wasteland (Flatiron) "Violence-tinged...
© LitHub
Back to top