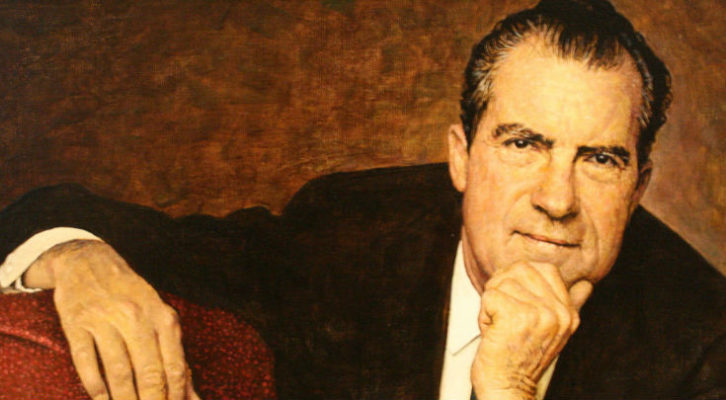 And What We Should Expect for Our Current President 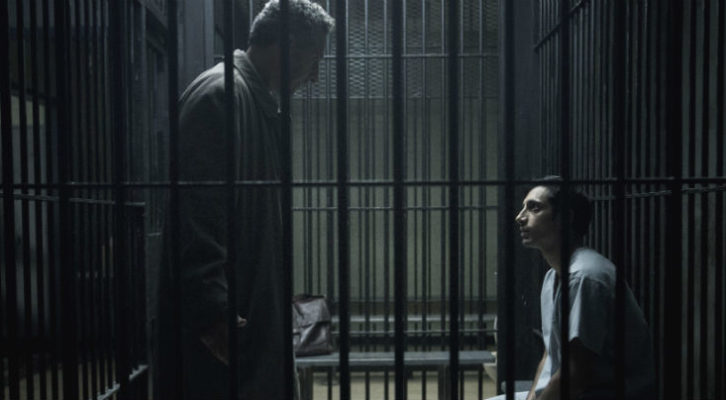 How the Limited Series Is Pushing Crime TV Into Uncharted Territory