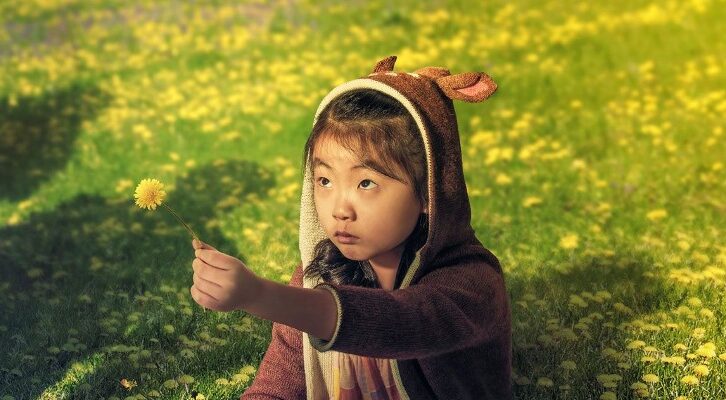 In Tremblay's fiction, people are forced to reckon with terrifying new realities while trying to hang onto their humanity. 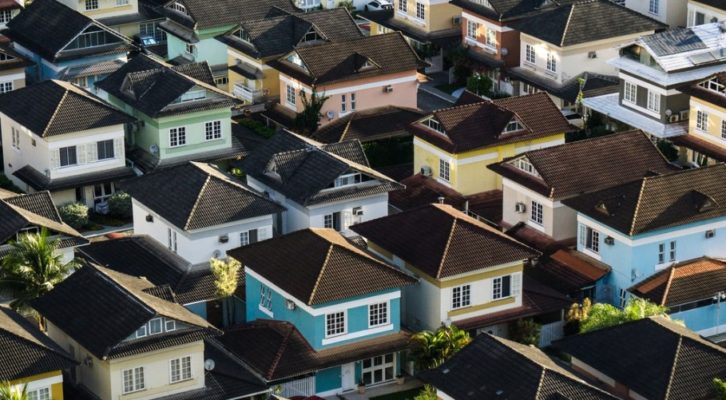 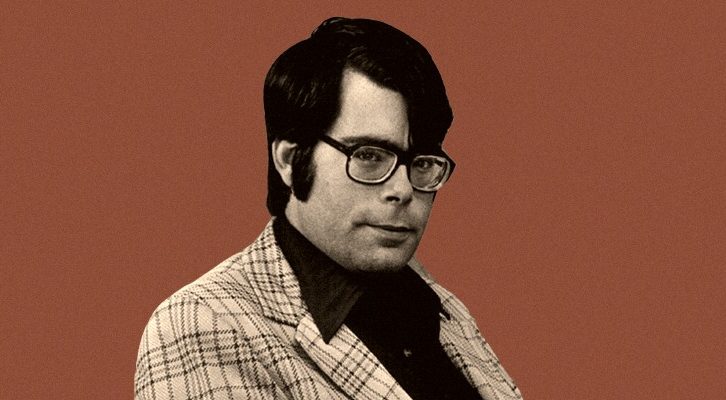 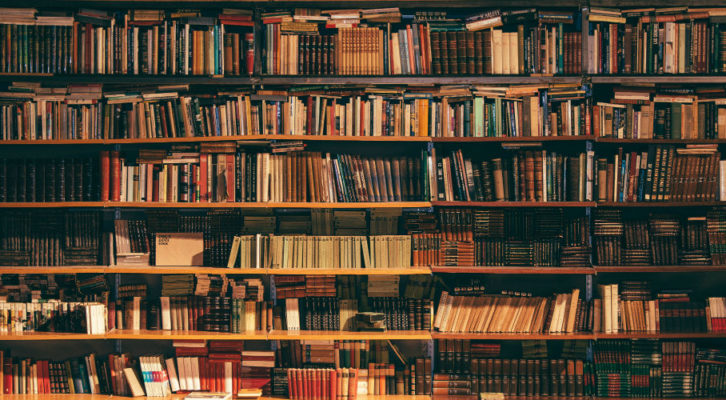 Working Through Trauma in the Library Stacks