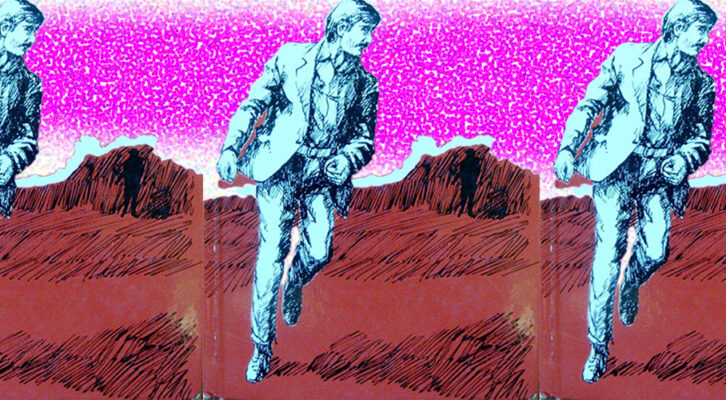 "I learned a great deal from all of the great British thriller writers, not only about writing but about the world" 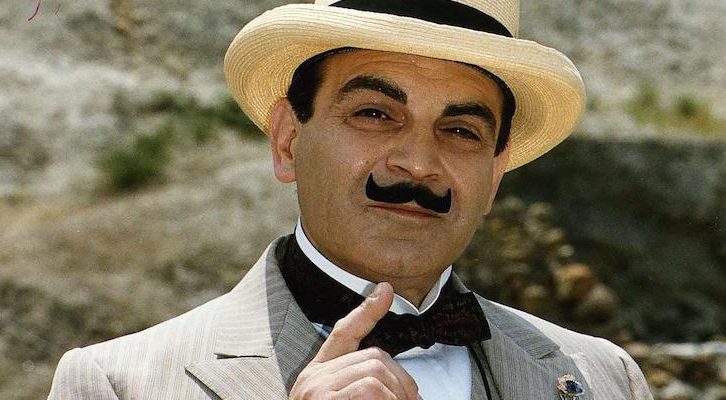 "A series in which the protagonist ages with the years becomes in effect a long novel, the record of a life..."