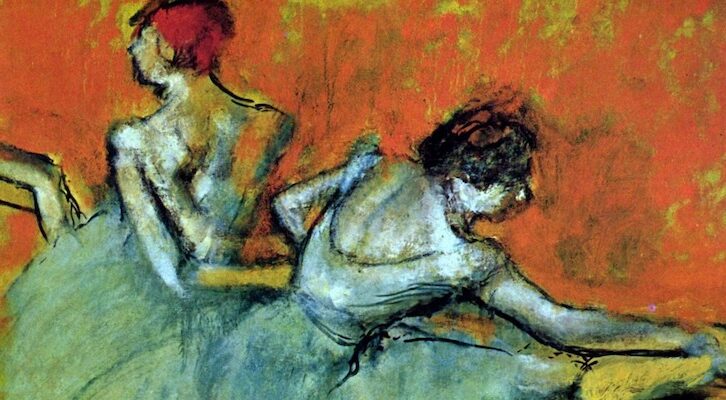 .On ballerinas, womanhood, and the patriarchal control behind "self-discipline" 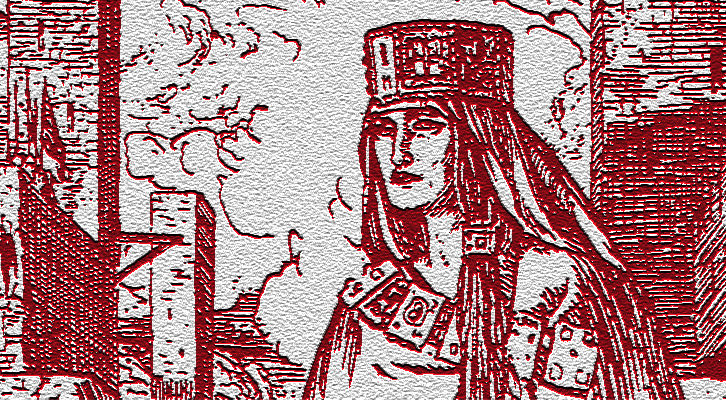 Trends in crime fiction come and go, but the mind is still the most dangerous terrain of all.