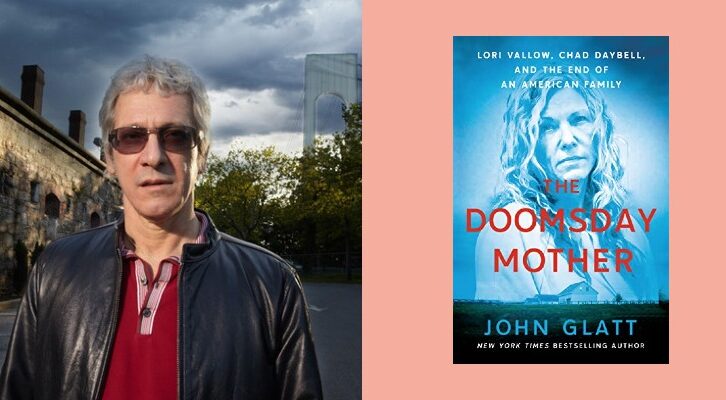 Glatt speaks with Gabino Iglesias about the horrific crimes behind his new book, The Doomsday Mother 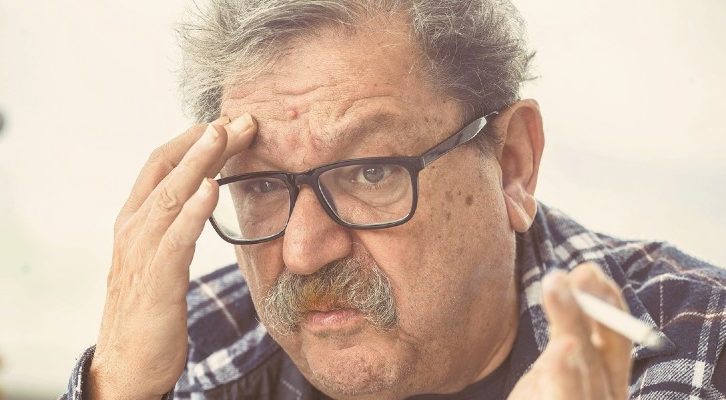 He's one of the world's most popular crime writers. And his critiques of systemic corruption are as incisive as ever.

A celebration of the indie presses keeping crime fiction weird. 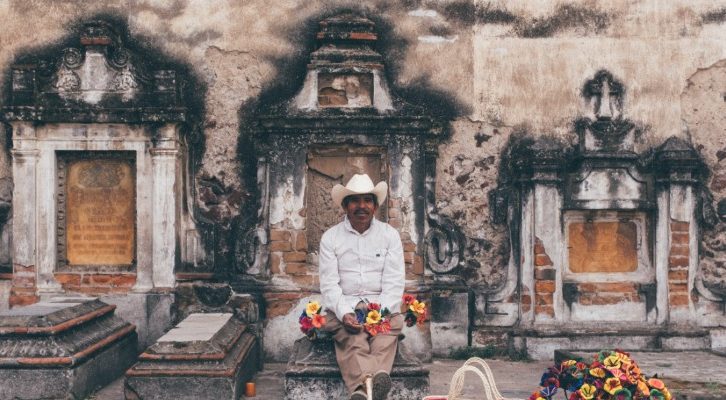 The new noir moves between borders, languages, and cultures. 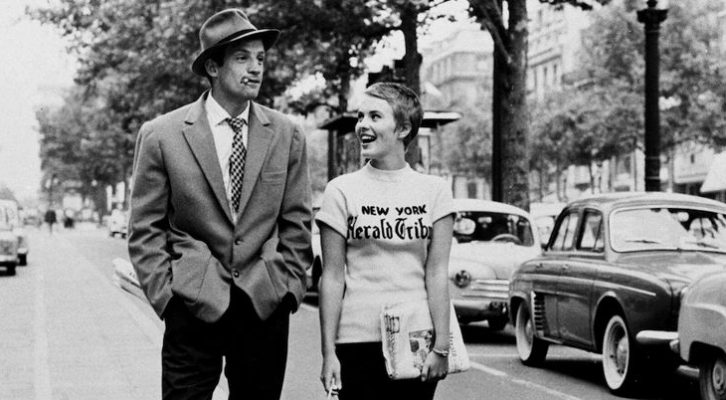 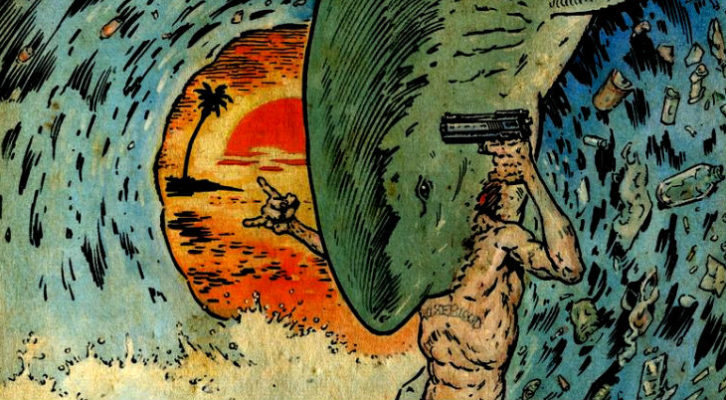 Pushing the Boundaries on Strange and Twisted Crime Hybrids