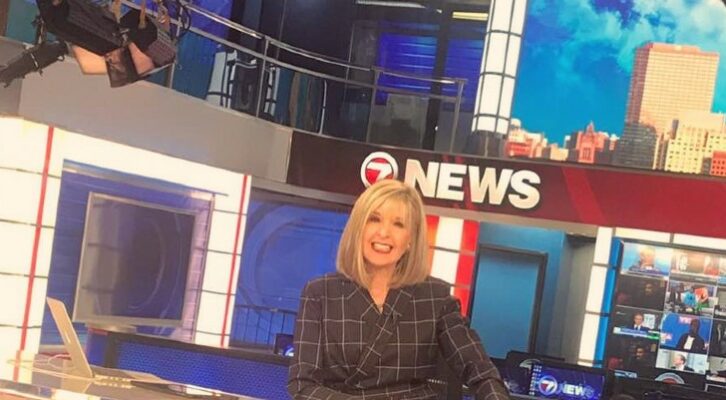 The dark side of the spotlight 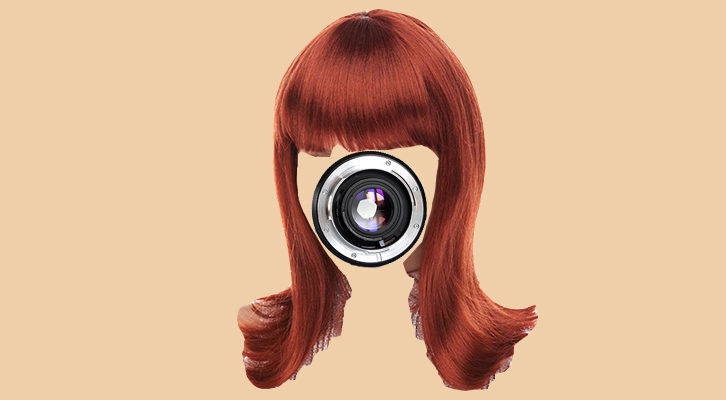 Sometimes, the only way to see reality is to not let anyone know you're looking. 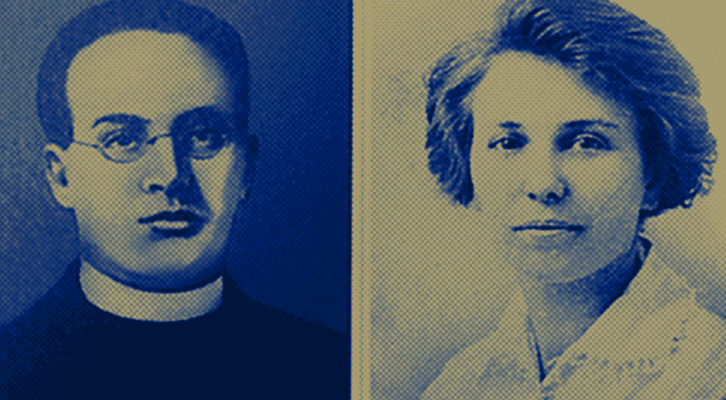 How the salacious double murder of a minister and a choir member in 1922 inspired one of the earliest legal thrillers. 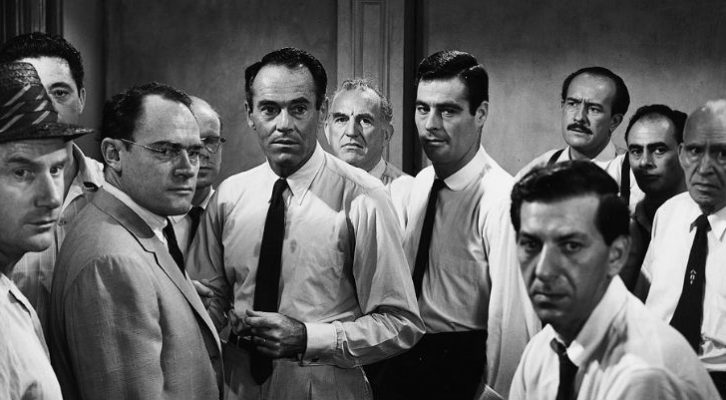 For courtroom drama, there's no topping a good jury verdict. 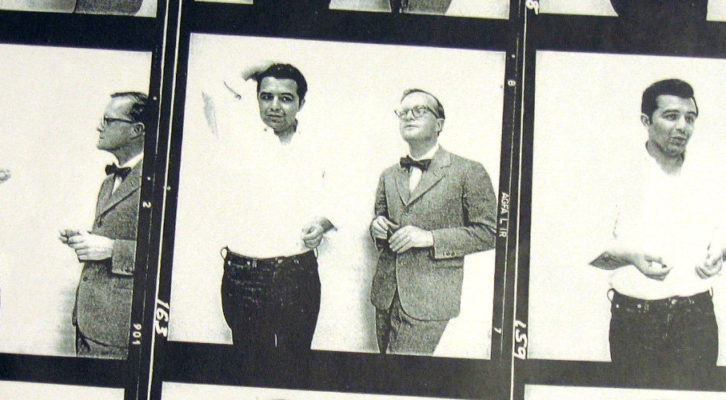