Meg Gardiner is the author of sixteen acclaimed, award-winning novels. Her thrillers have been bestsellers in the U.S. and internationally and have been translated into more than twenty languages. China Lake won an Edgar Award and UNSUB, the first in Gardiner’s acclaimed UNSUB series, won a Barry Award. Her third UNSUB novel, The Dark Corners of the Night, has been bought by Amazon Studios for development as a television series. A former lawyer, three-time Jeopardy! champion, and two-time president of Mystery Writers of America, Gardiner lives in Austin, Texas. 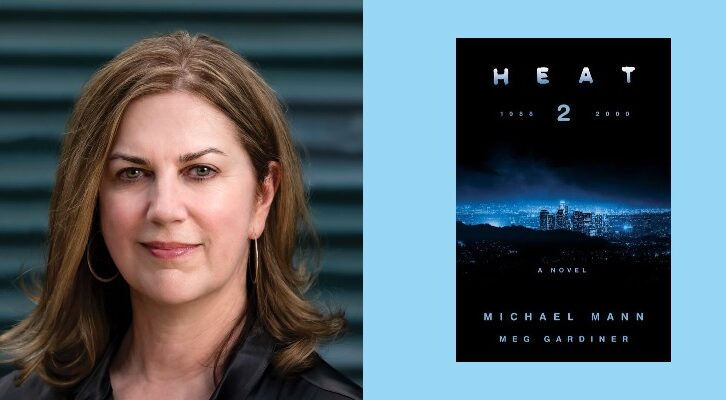 How does an author immerse herself in the world of Neil McCauley, Vincent Hanna, and Chris Shiherlis? 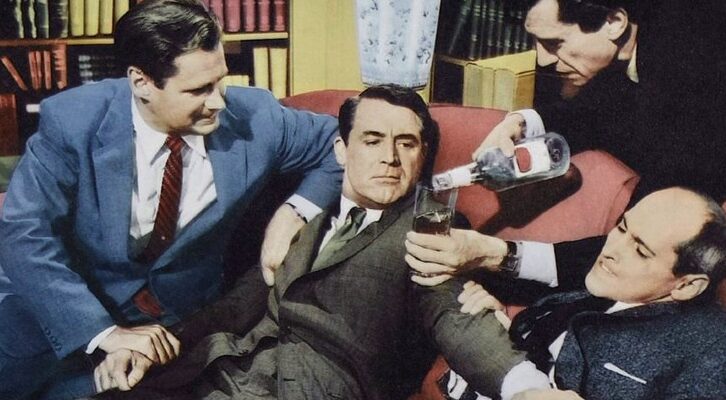 Meg Gardiner breaks down the essential elements of great thrillers. 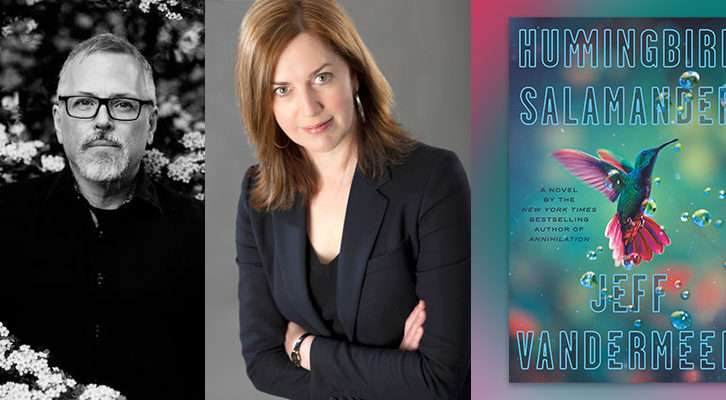