Michael Nava is the author of an acclaimed series of seven crime novels featuring gay, Latino criminal defense lawyer Henry Rios. The Rios novels won six Lambda Literary awards and Nava was called by the New York Times, “one of our best.” In 2018, he formed Persigo Press to publish his own work and, eventually, the work of other LGBT writers and writers of color. His first Henry Rios novel to be published in 20 years, Carved in Bone, is now available through Persigo Press, as is all backlist of the series. 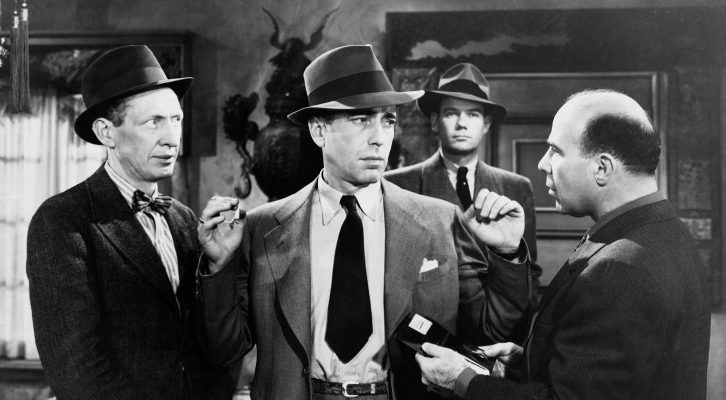